Consumers are more aware than ever of the complexity of our food supply chain. In the face of shortages, many are working to simplify the path between their food and their plates by supporting U.S. grown produce. Ben LaCross, a cherry farmer from Lake Leelanau has always believed that “farming and food production is a national security initiative.” Ben is a second generation farmer, working on a 1,000 acre cherry orchard that his parents first purchased in 1972 and later expanded. 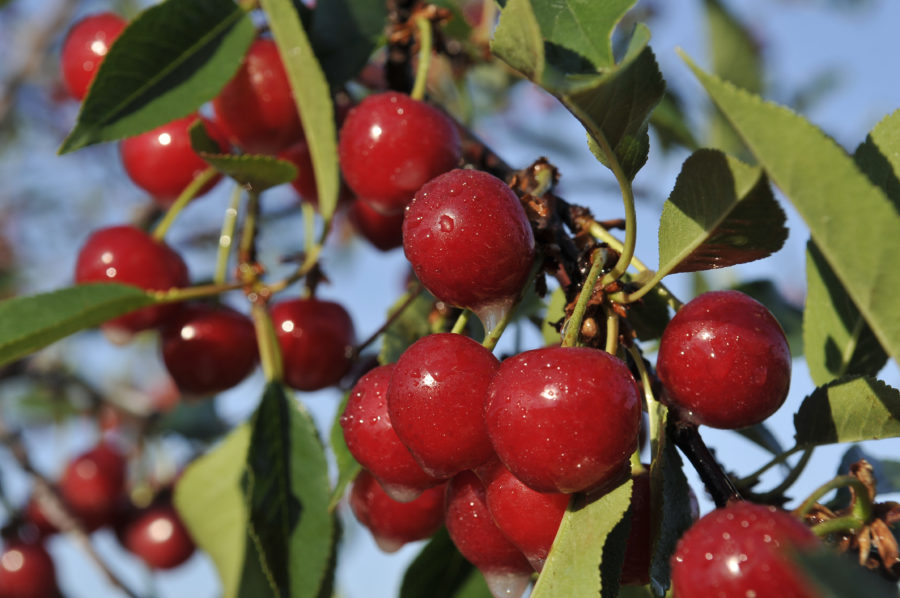 He admits cherries may not be a staple of our daily diets, but he believes in the importance of finding joy and comfort in food, particularly in times of distress. He says, “it’s still important for us to be able to go to a grocery store and be able to buy cherry ice cream, or cherry pie.” Ben’s cherries are distributed in products like these on a local and national scale. Fruit cakes sold in  Costcos across the country are sourced from Ben’s farm, as are the cherries used by MOOmers, a local ice cream store that was named the best ice cream parlor in the country by USA Today. 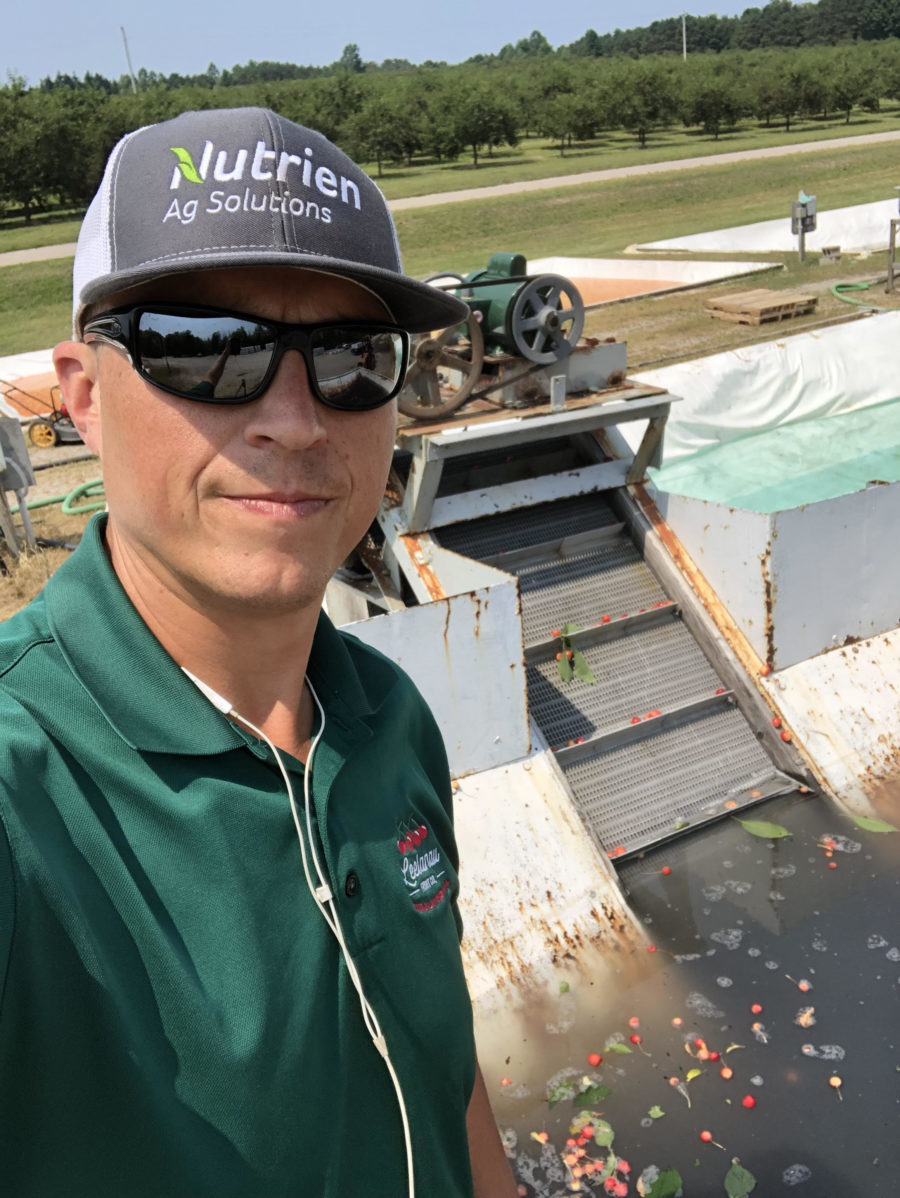 It’s possible you’ve already eaten one of Ben’s cherries from visiting these stores, and even more likely you’ve tasted a cherry grown nearby his farm if you’ve enjoyed a cherry pie in recent years. Two-thirds of U.S. Montmorency tart cherries – the variety typically found in cherry pies – are grown in Michigan, which is the Cherry Capital of the World. The popularity of Michigan grown tart cherries on the market, does not mean farmers lack competition, however. In fact, many U.S. family farms are struggling to differentiate their products from foreign-grown fruit.

Turkish-grown tart cherries take up a significant share of the market, particularly for cherry juice concentrate. One of Ben’s biggest “pet peeves” as a grower is that these products can be labeled as USDA organic, allowing them to appear nearly identical to domestically sourced goods. He knows consumers put a lot of faith in the USDA’s green and white organic seal because he does too. That’s why he would like to see a classification system that distinguishes between USA grown and foreign grown organic fruit. 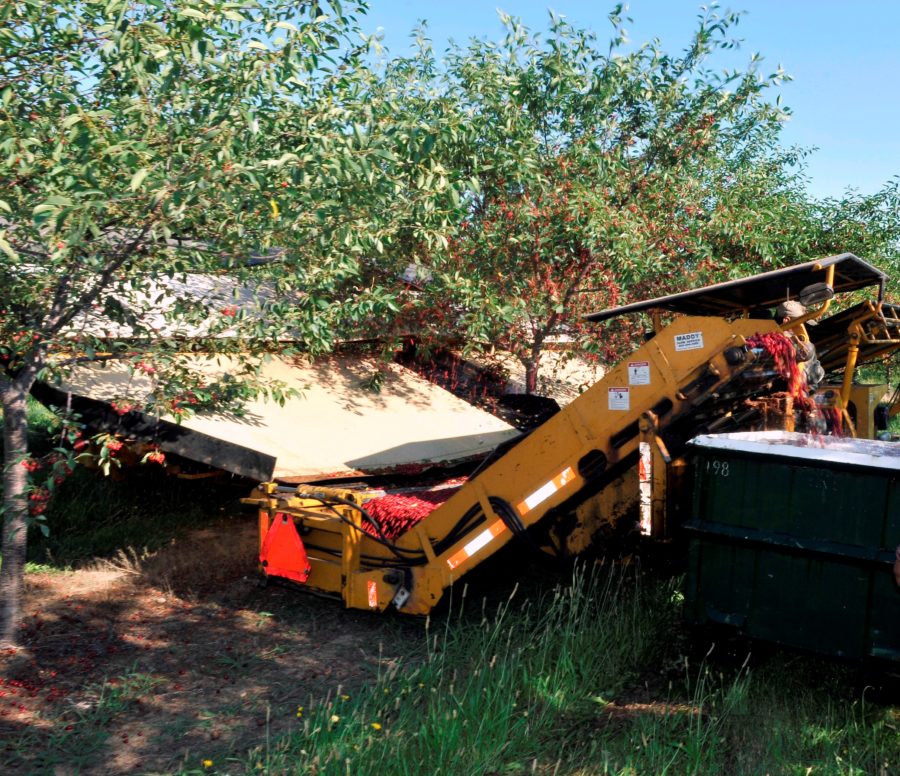 Ben hopes such a system would create greater transparency in our food network. He wants to see a sustained focus from consumers on understanding where our food comes from that outlasts the current COVID-19 crisis. Ben knows better than anyone that a greater investment in domestic farmers will not only uplift local economies but support families. From his perspective, “what makes farming unique in our country is that family heritage that goes along with the work we get to do together.”

Nearly 50 years after Ben’s parents bought their farm, he still talks with them each morning to discuss their priorities and goals for the day. Now that his three kids are growing up (the oldest is 13 and youngest is 7) they can help out in the orchard as well, especially during the summer months. He uses his work on the farm to teach them about the environment, the economy, and the value of hard work. It’s a message he hopes consumers can get behind too, whenever they purchase Michigan grown cherries. 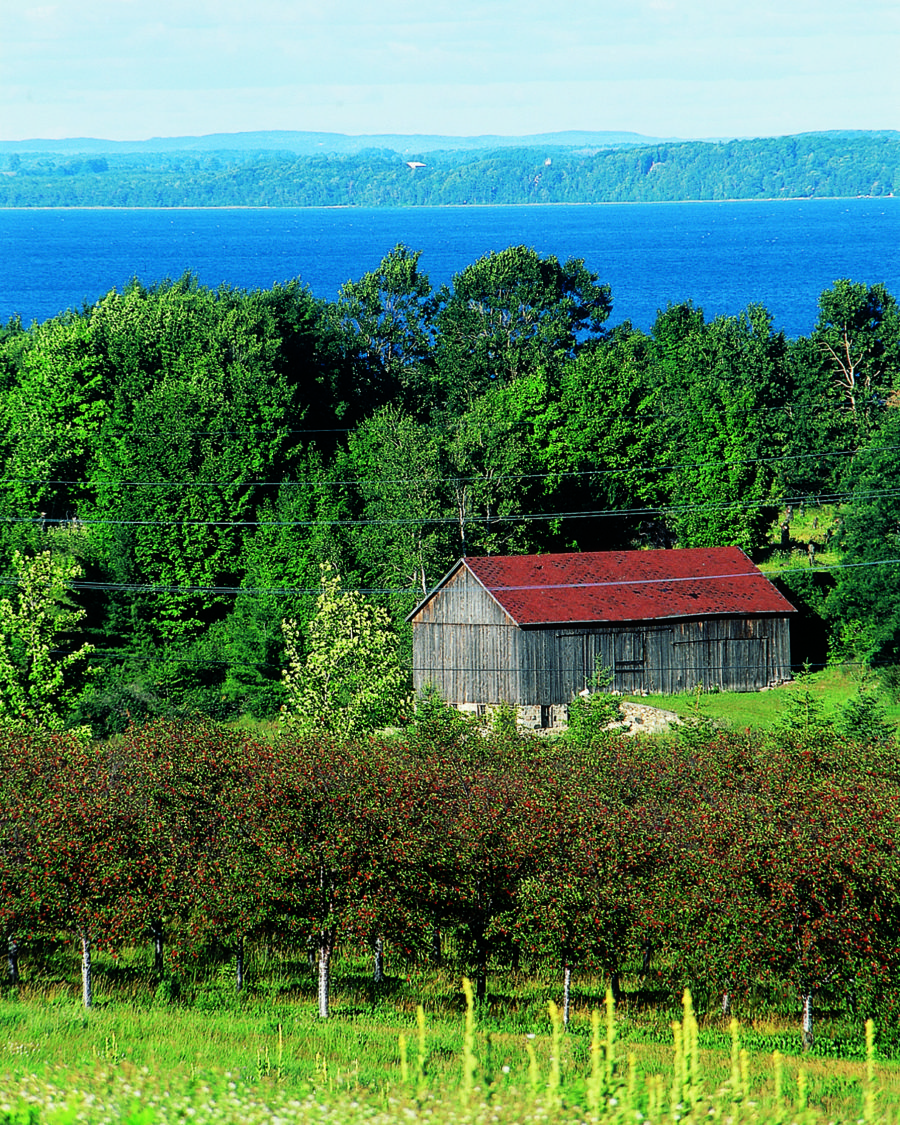 During Covid-19, Black-owned businesses have been affected more than their white counterparts. Not only are they losing revenue because of…