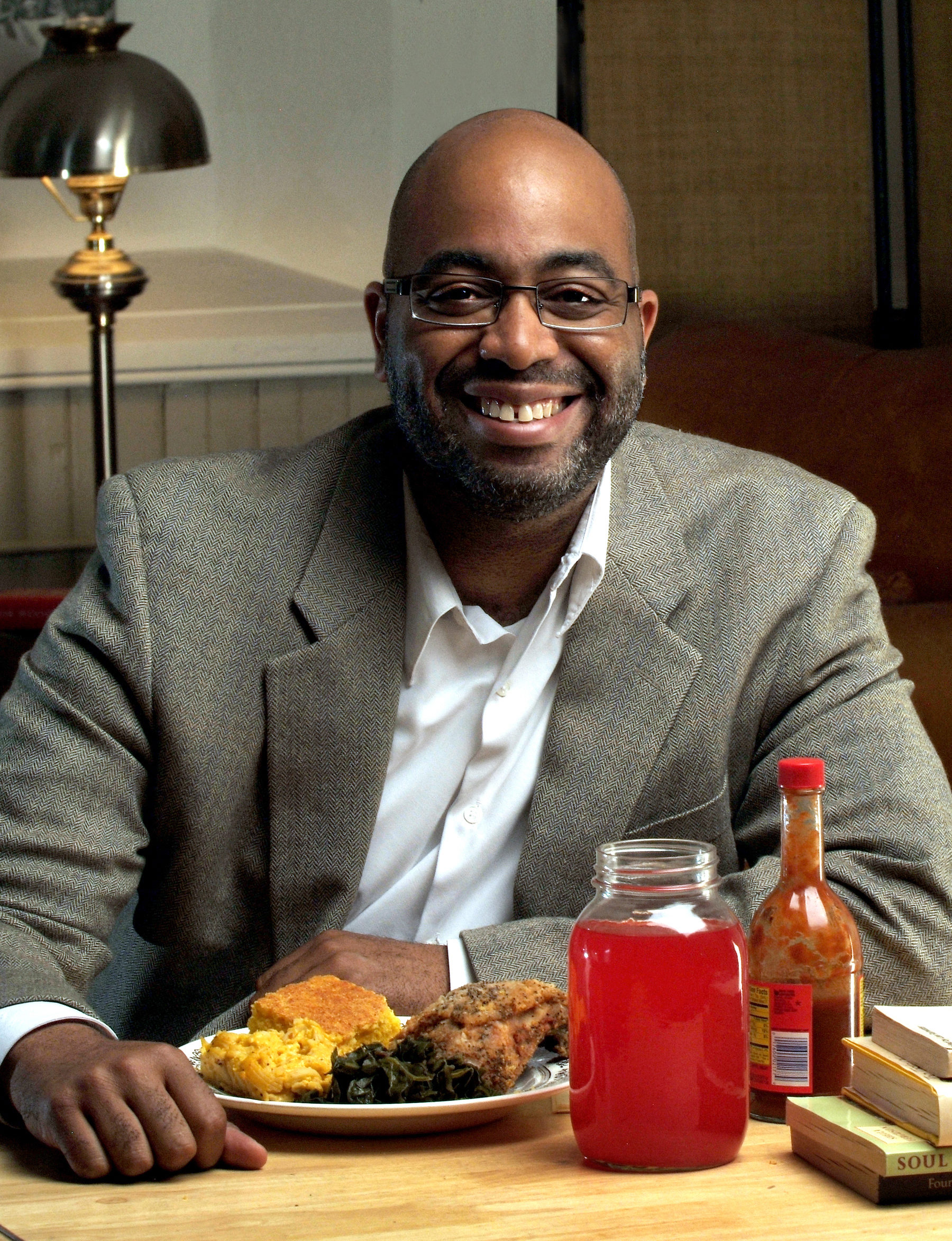 Adrian E. Miller, a self-described recovering lawyer, served as the Deputy Director of President Bill Clinton’s Initiative for One America, the first free-standing White House office to focus on closing the opportunity gaps that exist for minorities in this country. He’s currently a certified barbecue judge, and the executive director of the Colorado Council of Churches. But it’s his nickname, the Soul Food Scholar, and specifically the way his writing elevates voices of color in the food world, that guaranteed his place in HRN’s Hall of Fame.