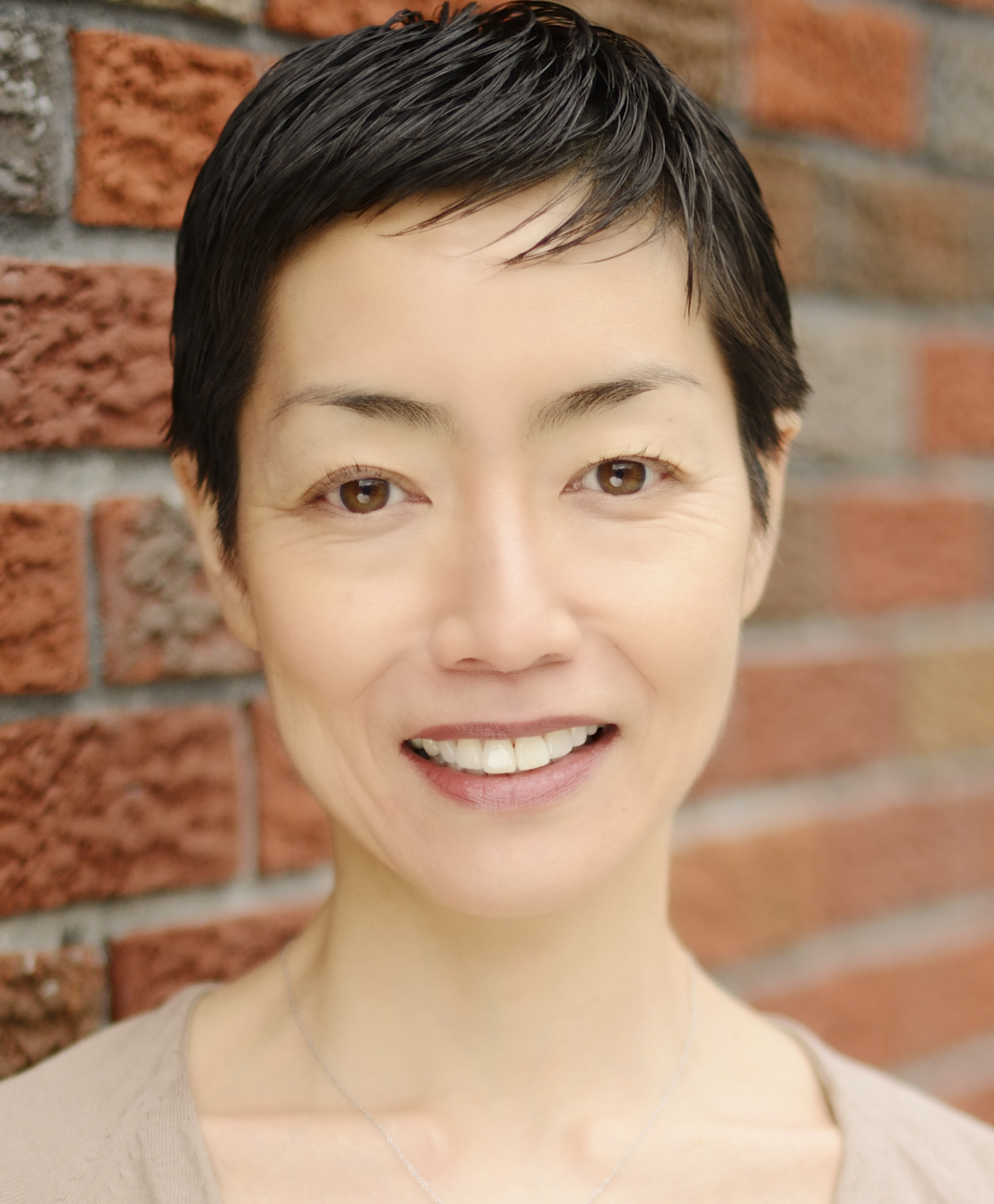 Akiko Katayama is single-handedly responsible for promoting a deeper understanding of Japanese cuisine in the USA. She is the director of the non-profit The New York Japanese Culinary Academy, the host of HRN’s show Japan Eats, and a food writer. She has also served a culinary judge on TV shows, including Food Network’s Iron Chef and Netflix’s The Final Table. We’re also grateful for all the work she does representing the hosts on Heritage Radio Network’s board.