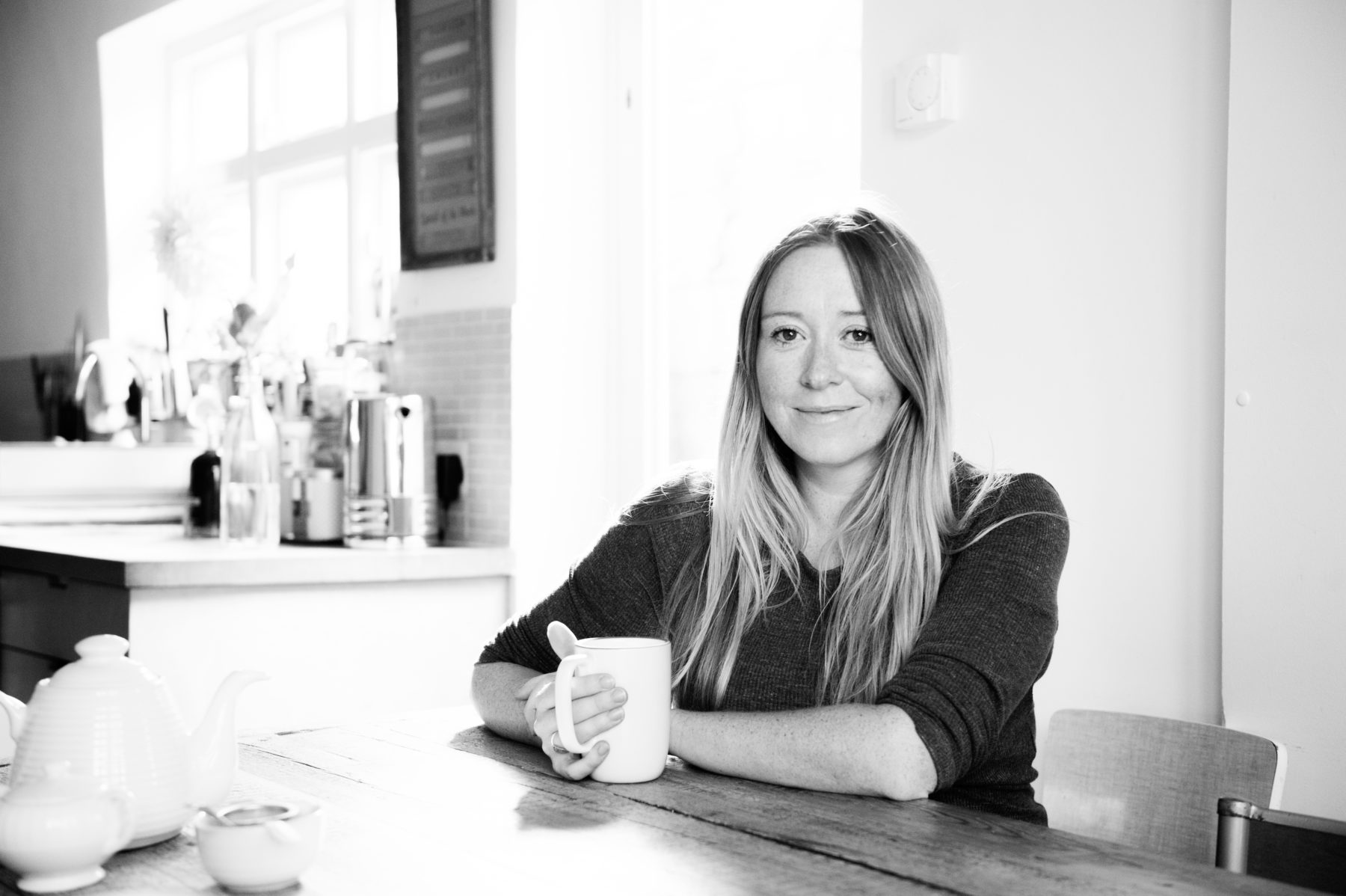 Nominated by: The Food Seen

Anna Jones is a cook, writer, stylist, and incredibly powerful voice for modern vegetarian cooking. Anna believes that vegetables should be put at the centre of every table, and is led by the joy of food. She writes a weekly, well-loved column for The Guardian, and is the best-selling author of A Modern Way to Eat, A Modern Way to Cook, and The Modern Cook’s Year. The latter won the coveted Observer Food Monthly Best Cookbook Award and The Guild of Food Writers Cookbook of the Year.