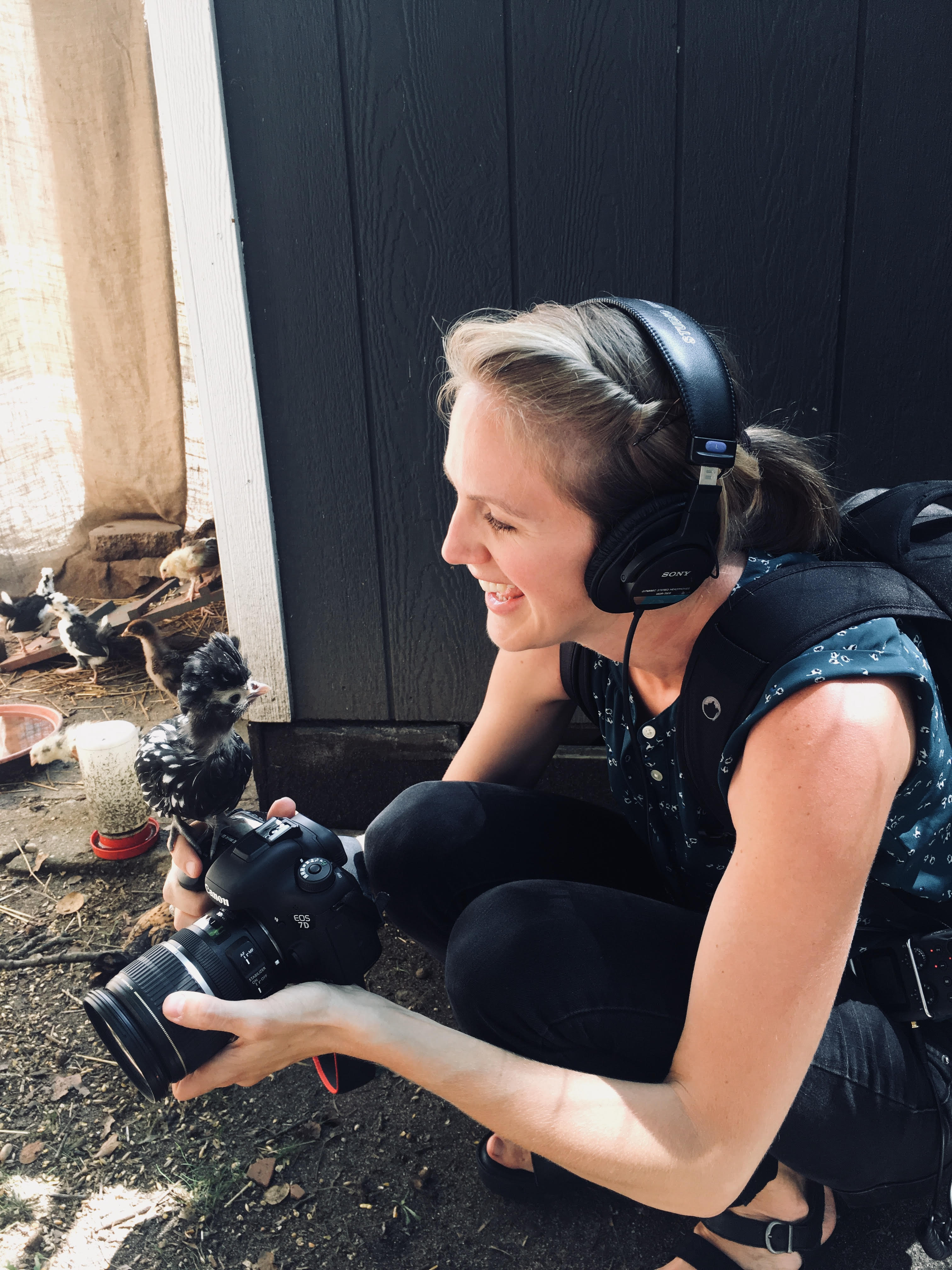 Anna Mulé joined Slow Food USA in 2016 after working in digital storytelling and teaching multimedia production. She began as the director of communications and campaigns before becoming executive director in 2019. In these roles, she has amplified the voices of the network, introduced national campaigns that promote biodiversity and sustainable agriculture, and developed partnerships with chefs, leaders, companies, and communities around the world.
With a master’s degree in ethnomusicology and journalism from Indiana University, Anna was first drawn to Slow Food by its joyful combination of food, culture and diversity. She grew up in rural upstate New York, where her family raised turkeys and made their own sausage, and has lived in Vietnam, Uganda, and Papua New Guinea. Now, she lives in Brooklyn, NY with her husband and young son, a lover of trains and construction vehicles. They spend their free time riding trains, biking and exploring NYC.