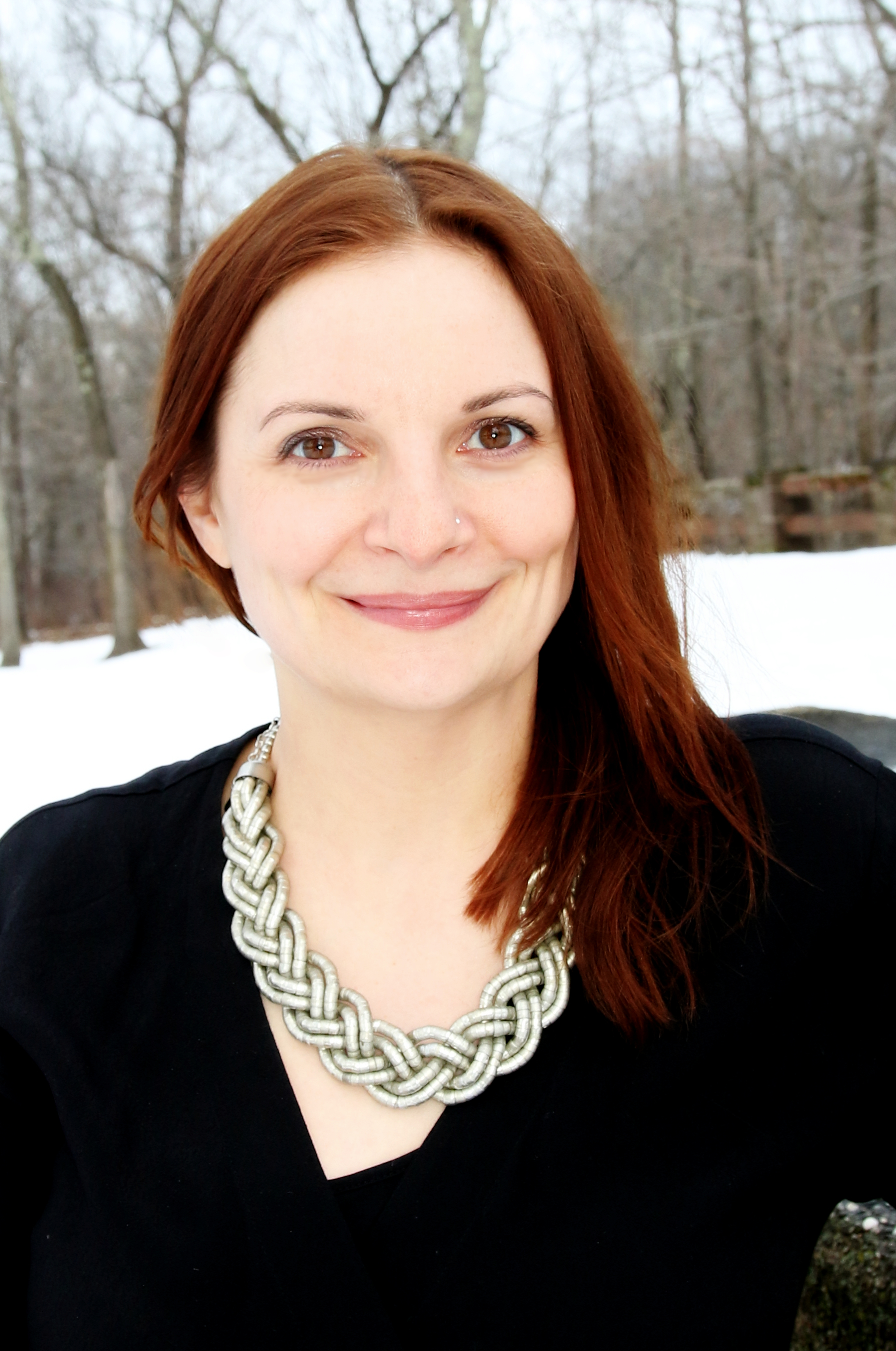 Anne McBride is the newly appointed deputy director of the Barcelona-based Torribera Mediterranean Center, a joint initiative of the University of Barcelona and The Culinary Institute of America’s (CIA) recently launched to advance research and education around Mediterranean food, health, and culinary innovation. She holds a doctorate degree in food studies from New York University, and focuses her research on the changing role of the chef in the 21st century. She is also the director of the Experimental Cuisine Collective at NYU, an interdisciplinary group of more than 2500 scientists, chefs, media, scholars and food enthusiasts.

All In The Industry: Anne Mcbride
Special Program: Roger Smith Hotel Cookbook Conference – Andrew F. Smith And Katy Keiffer Speak With Anne E. Mcbride
Taste Matters: Worlds Of Flavor
A Taste Of The Past: All About Macarons
The Food Seen: Experimental Cuisine Collective