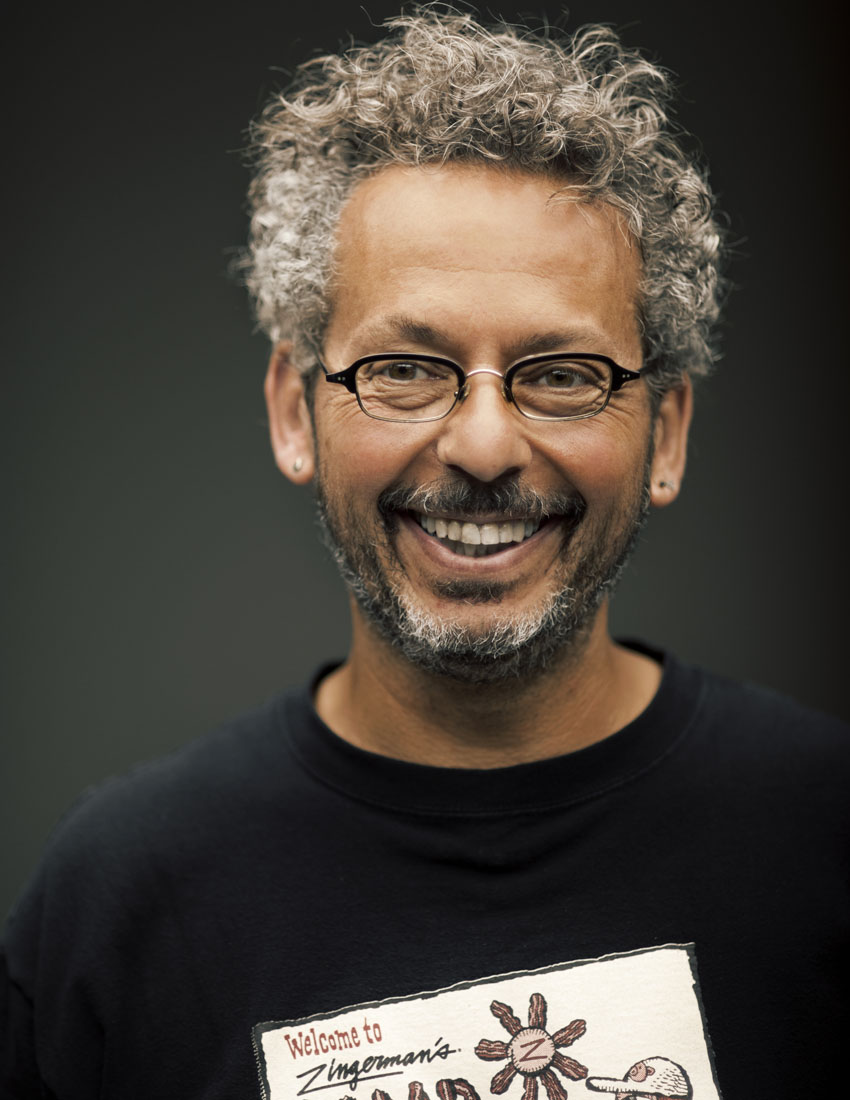 Ari Weinzweig is CEO and co-founding partner of Zingerman’s Community of Businesses, including the renowned delicatessen. Zingerman’s produces, sells and serves all sorts of full flavored, traditional foods in Ann Arbor, Michigan. Ari has been recognized as one of the “Who’s Who of Food & Beverage in America” by the 2006 James Beard Foundation, and received a Bon Appetit Lifetime Achievement. In 2017, he was named one of “The World’s 10 Top CEOs (They Lead in a Totally Unique Way)” by Inc. Magazine.