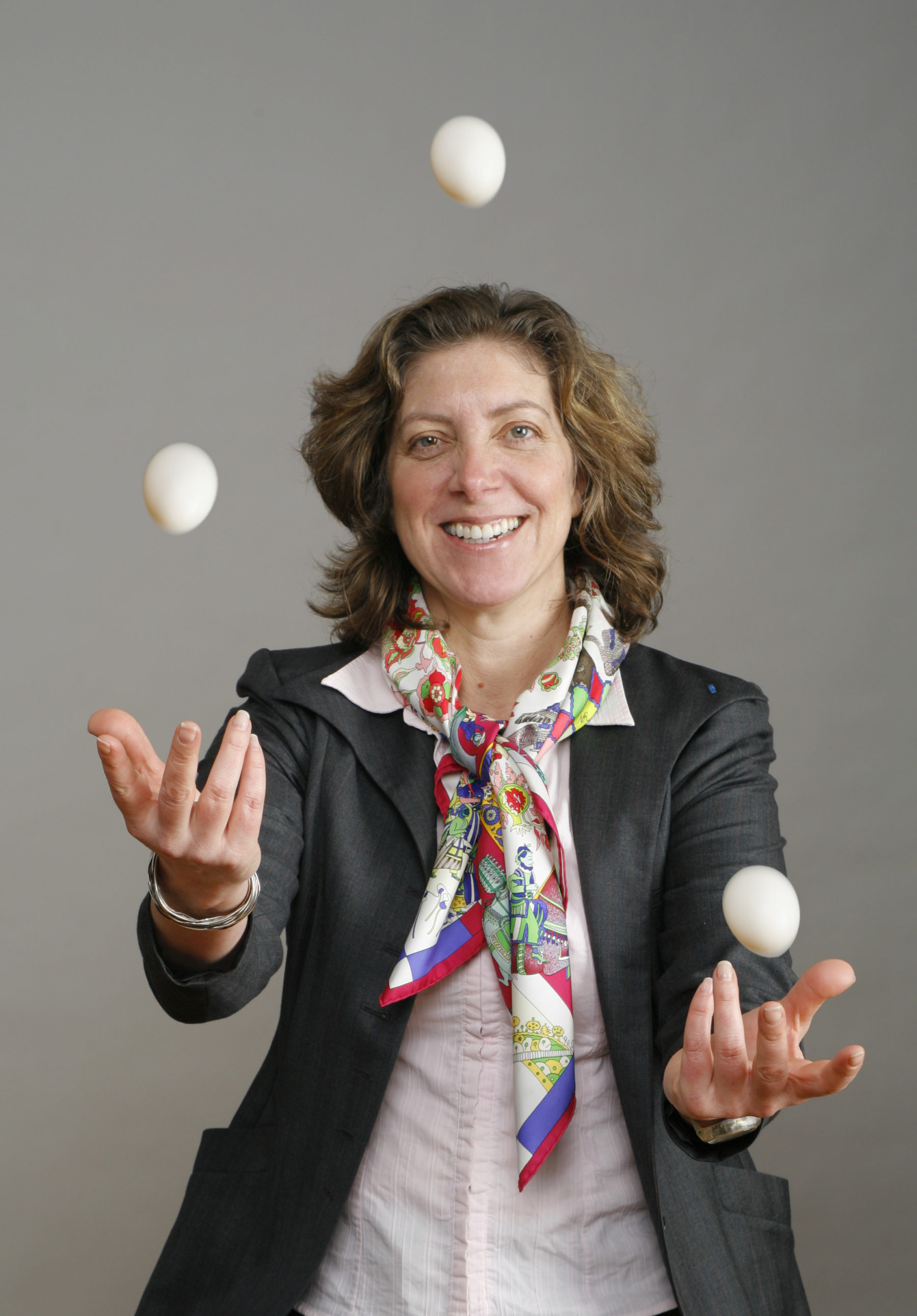 Ariane Daguin is the owner and CEO of D’Artagnan, the renowned gourmet food purveyor. Famous for providing humanely-raised meats, from game and foie gras, to organic chicken and prepared charcuterie, the name D’Artagnan is synonymous with top-quality food produced with care. Devoted advocates for natural, sustainable and humane production, Ariane and D’Artagnan have been at the forefront of the organic movement in America. Ariane is also on the board of the French-American Chamber of Commerce in NY, and the City Harvest Food Board. In 2005, Ariane received the “Lifetime Achievement Award” from Bon Appétit magazine, and in September 2006, was awarded the French Legion d’Honneur for her work making French cuisine a part of American life.