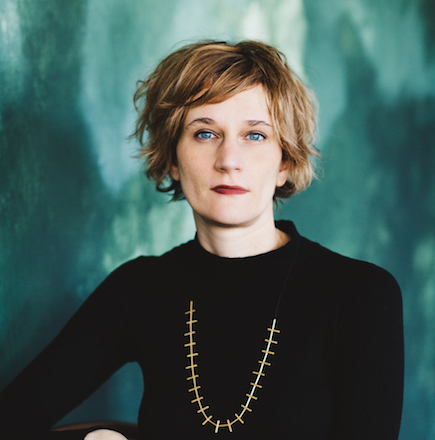 Nominated by: Eat Your Words

In 2009, Camas Davis, a ten-year veteran magazine editor and food writer, traveled to Gascony in southwest France to study the art of butchery and charcuterie. Upon her return, she founded the Portland Meat Collective, a one-of-a-kind meat school that has changed the way Portland residents think about food, community, and local food economy. In 2014, she launched the Good Meat Project, a 501(c)(3) nonprofit, in order to inspire responsible meat production and consumption around the country. She is also the author of Killing It, a memoir about her adventures in the world of meat.