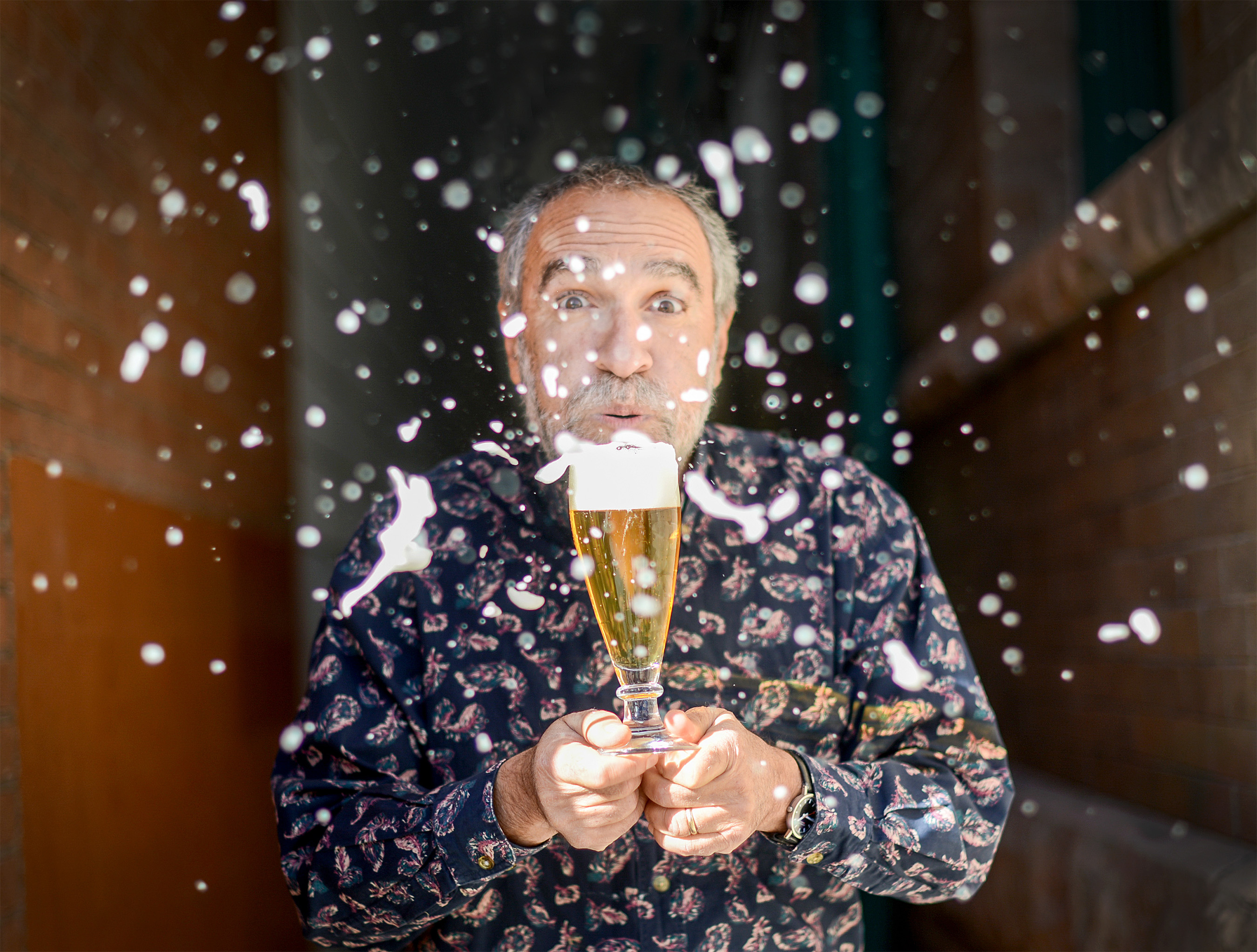 Simply put, Charlie Papazian has made all of our beer loving lives better. Considered the “Godfather of Homebrew”, he is the Founder of the Association of Brewers (merging with The Brewers Association in 2005), the American Homebrewers Association, and the Great American Beer Festival. Without his book The Complete Joy Of Homebrewing, and infinite words of wisdom, “Relax, don’t worry, have a homebrew!”, many brewers may not have found a path to their vocation. Charlie is also founder of National Pie Day!

Hey kiddos, how’s everyone holding up? We are returning today with a normal-ish episode in an effort to make you…

Today we are joined by the warm and wonderful Tracy Wilk. Tracy is the Lead Recreational Chef and Recipe Editor…

This week on Inside Julia’s Kitchen, host Todd Schulkin welcomes chef and restaurateur Michael McCarty of Michael’s in Santa Monica…

Join cohosts Vallery and Ethan for a conversation with Ori Zohar and…Ethan Frisch! Cofounders and Co-CEOs of Burlap & Barrel,…