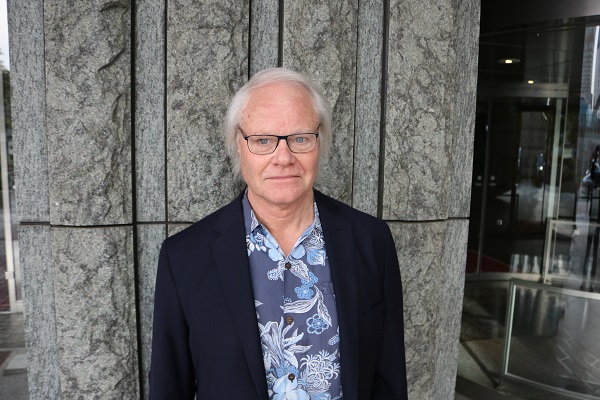 Chris Pearce is truly one of the driving forces behind Japanese sake’s popularity outside of Japan. Thanks to Chris, the USA now consumes a third of total sake exports from Japan. Chris is the organizer of The Joy of Sake, the largest sake event outside of Japan. Since its inception, the event has featured over 400 sake labels, and made stops in Honolulu, New York City and London.

Japan Eats!: The Joy Of Sake With Chris Pearce

Cathy Corison has been making wine for over 4 decades. She was the first woman winemaker-proprietor in the Napa Valley…

In this week’s Cooking Issues Dave and Nastassia answer a bunch of listener questions. We discuss Paella, Mayonnaise Seared Steak,…