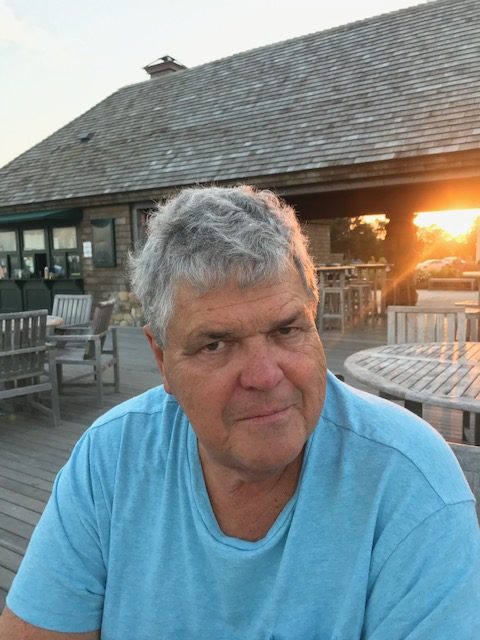 Colman Andrews, an internationally known food writer and editor, was a co-founder and editor-in-chief of Saveur and vice-president and editorial director of TheDailyMeal.com. He is the author of nine works on food, including cookbooks about the cuisines of Catalonia and the Italian Riviera, a biography of influential Catalan chef Ferran Adrià, an appreciation of American food products, and a memoir, My Usual Table: A Life in Restaurants. Andrews is the winner of eight James Beard Awards, including Cookbook of the Year in 2010 for The Country Cooking of Ireland.