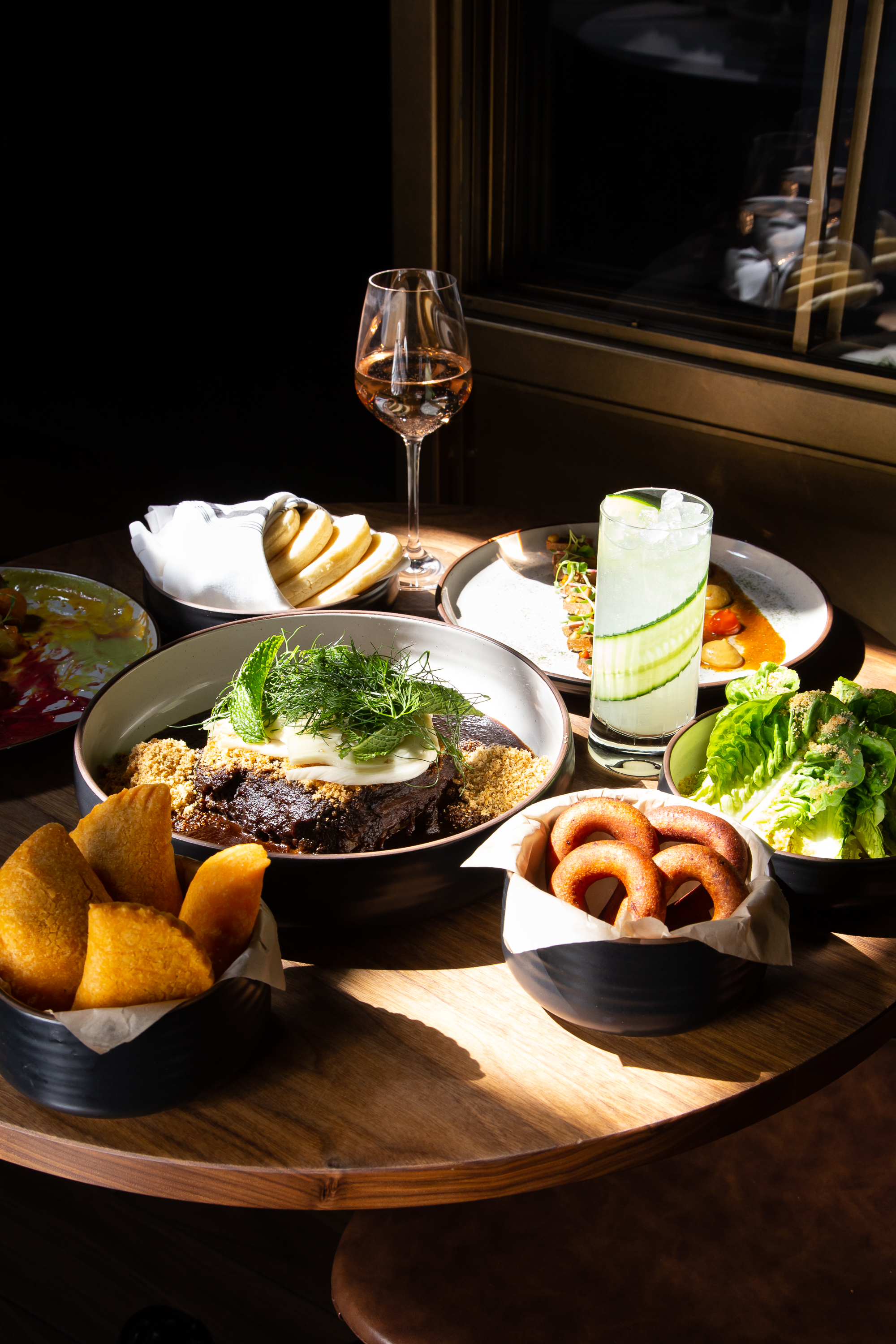 Family, collaboration, and community are at the heart of the Michelin-recognized Casa Ora, Brooklyn's upscale Venezuelan restaurant. Named after the daughter of owners Ivo Diaz and Rachel Diaz Pirard, Ivo's mother, Isbelis Diaz, is the Executive Chef.

Much of the menu showcases fine-dining takes on family dishes. "Casa Ora is all about family recipes," Ivo says. "But, hey, does it have to be my family recipe?"

"I have made this clear to our team at the restaurant. If they want to share an amazing recipe that their grandma used to make, we would love to make it a reality on the menu."

The bar and spirits program at Casa Ora is a collaborative effort, too, under Ivo's guidance. A former NoMad and Eleven Madison Park bartender, he says he constantly strives for the best of the best while creating clean, simple, but delicious cocktails.

"I'm always inspired to create new cocktails. The team we now have all want to create drinks and add their spin to the cocktails, which is amazing to see." The name of each drink on the menu is a nod to Venezuelan history and famous Venezuelan authors.

"Sometimes it just feels like the cuisine is not represented well in fine dining," Ivo explains. "We also want to show those who have the idea of opening a restaurant that it can be done." Not that opening Casa Ora in September 2019 was easy. "We almost didn't even open the doors. Then six months later the pandemic hit." 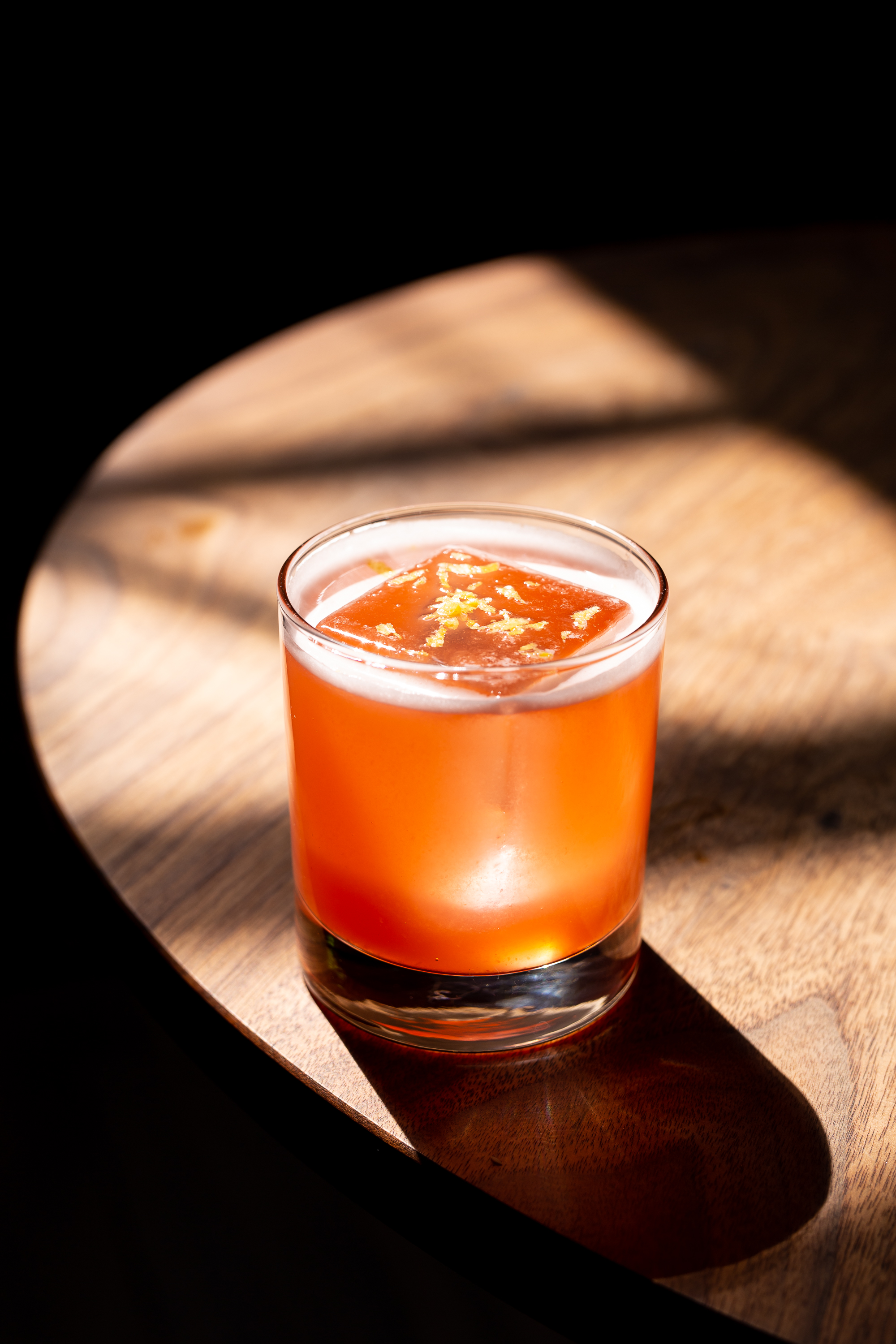 In order to survive, once they were allowed back in their kitchen after lockdowns, Casa Ora began offering delivery. The restaurant did not offer delivery before the pandemic, but soon the restaurant was so busy that they couldn't keep up with the orders. To keep pace with demand, they built an entirely new kitchen, expanded their dining room, and added an outdoor dining space. BentoBox also played an important part in reaching new customers. Casa Ora used BentoBox to build their website and make their lives easier, Ivo says.

Brooklyn residents weren't the only ones to take notice of Casa Ora during the pandemic. In 2021, the esteemed Michelin Guide awarded the restaurant a Michelin Plate recognizing the restaurant for its menu.

"Words can't describe the feeling of receiving such an accolade," Ivo told HRN. "When we first set up Casa Ora, Michelin recognition was our target but when the pandemic hit we didn't expect to receive anything at all."

"To know that the Michelin Guide inspector came during the pandemic, ate outside, and thought our food was good was an unbelievable feeling. The team was so very excited. Those were scary times and that was the fire we needed to push through."

"Now the question is can we maintain this or push for a star? We were lucky enough to maintain our stand as the only Venezuelan restaurant to be included in the Michelin Guide but we hope that others follow. It would be incredible for our culture."

Casa Ora's commitment to the Venezuelan and Latin community is more than running the restaurant; they team up with charitable organizations working with Venezuelans newly arriving in New York. "Our Latin culture is incredible and so full of food and family bonds around it. I fiercely believe in unreasonable hospitality and making people feel at home." 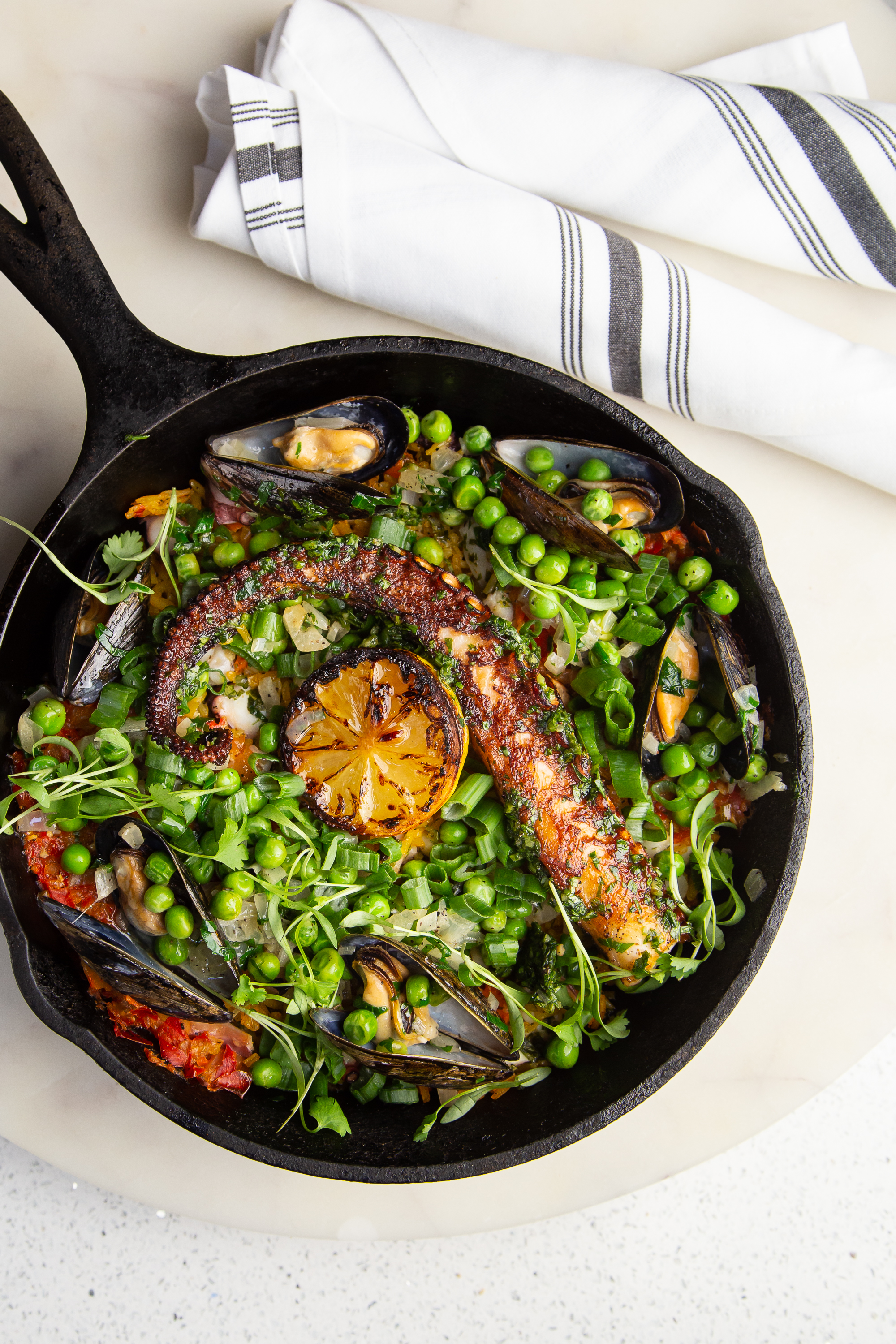 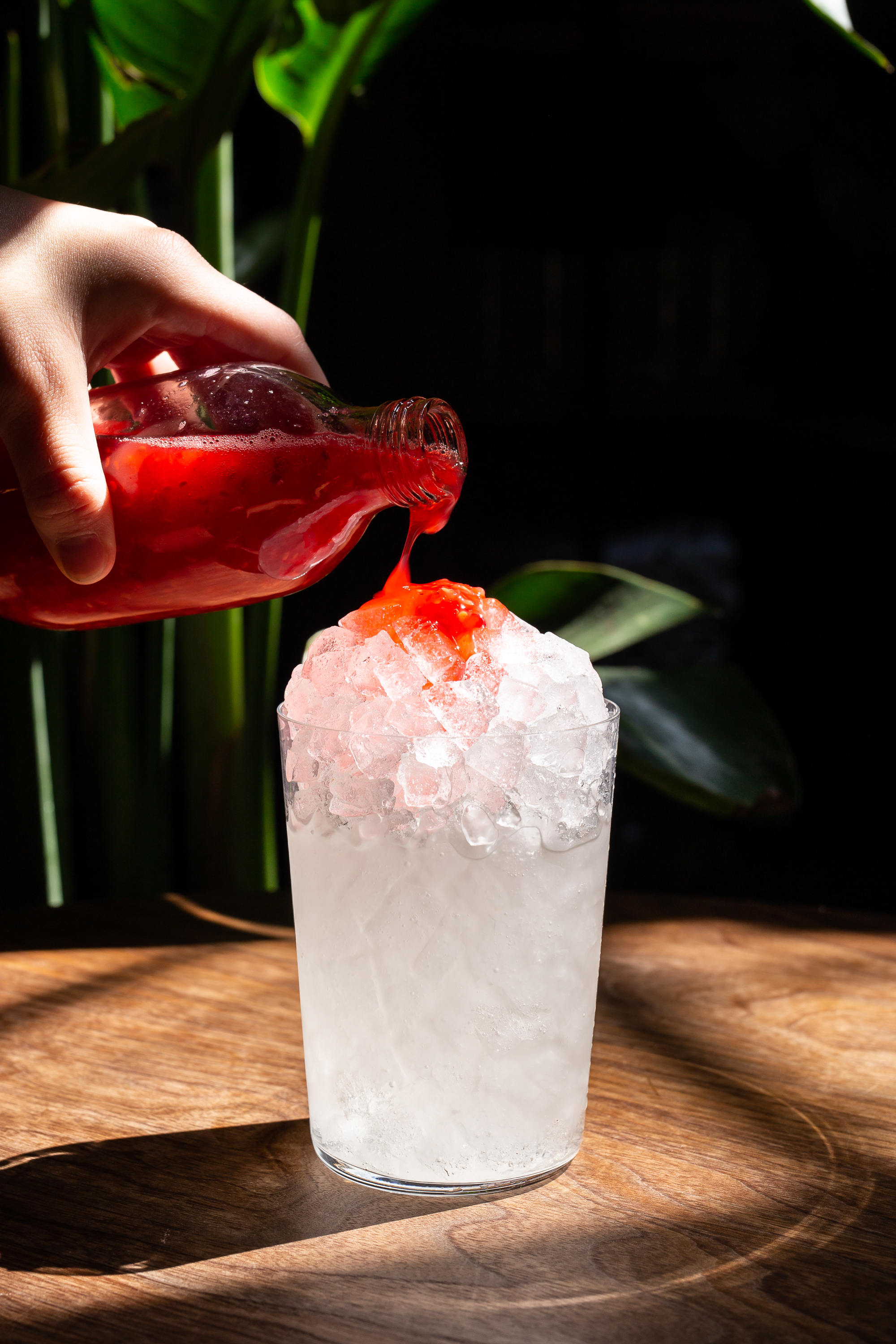 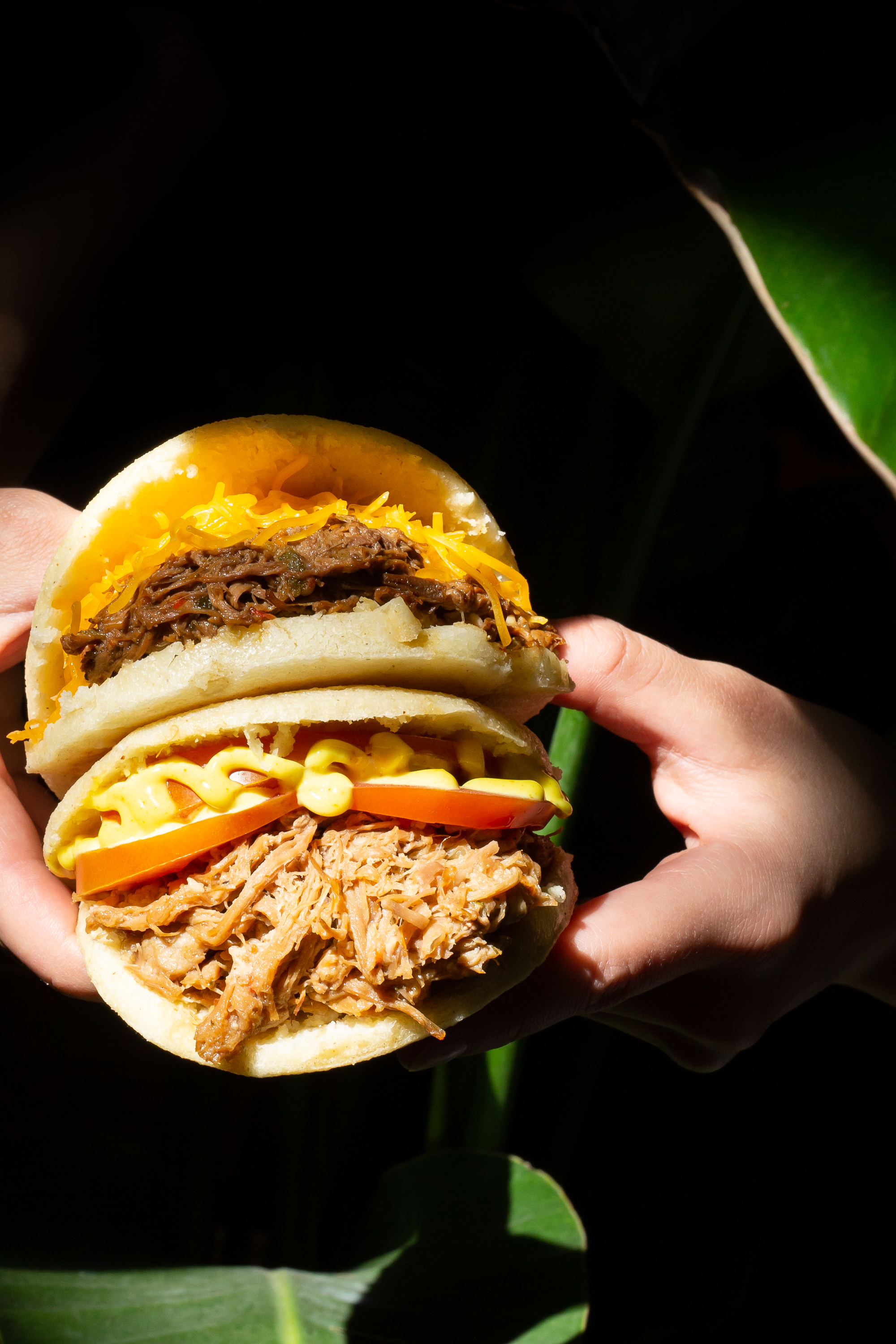 Thank you to our sponsors, BentoBox and Clover, for their support of HRN. Learn more at getbento.com/better.

This interview has been edited for length and clarity.

Meat and Three investigates pressure in a variety of contexts, from ubiquitous appliances to non-indigenous species.

Examine the many decay processes, from natural decay within landfills and compost, to the manufactured decay of infrastructure and industry.