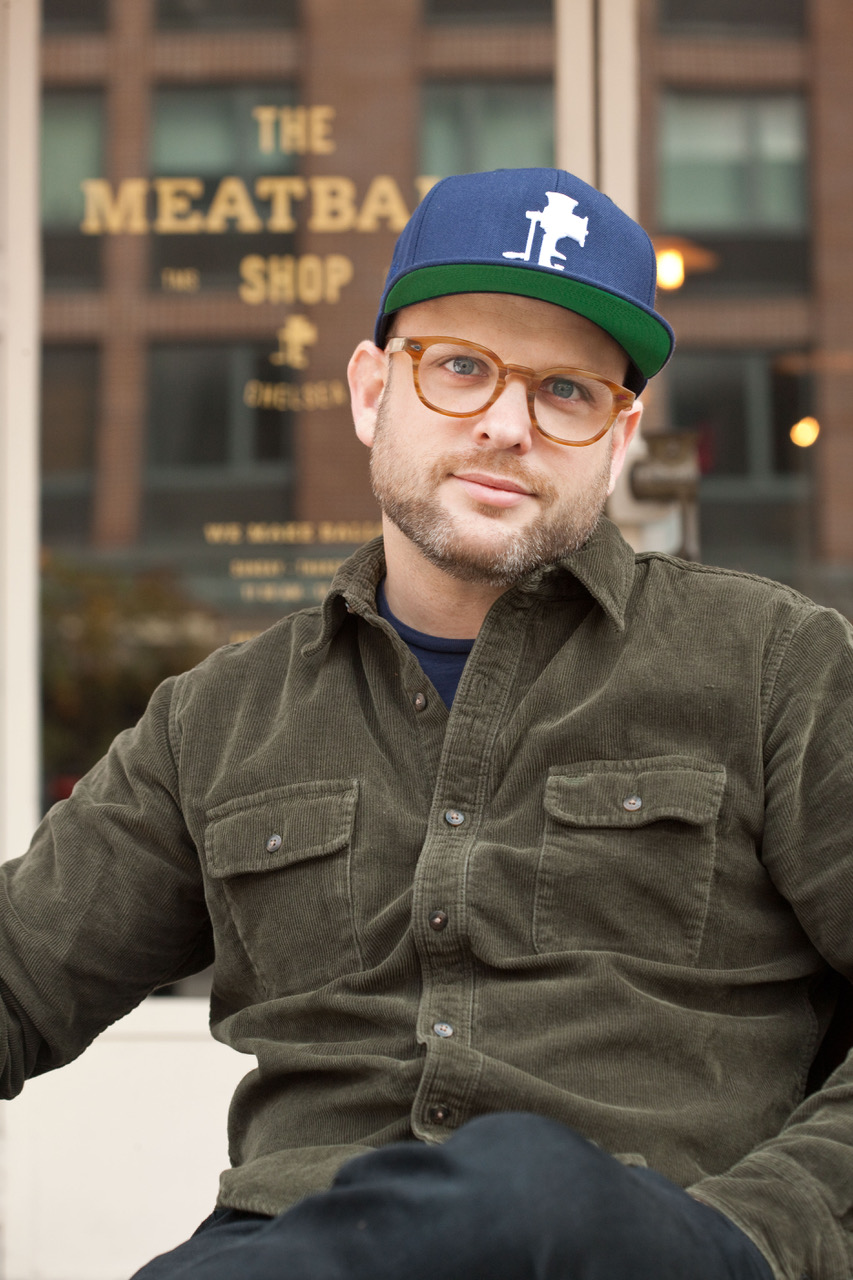 Daniel Holzman never failed to bring down the house in hilarity every time he visited HRN, while still making intelligent observations about food and general culture. He started his cooking career at the age of 15, at Le Bernardin in New York City, and remained there for four years until, at the suggestion of Eric Ripert, he attended the Culinary Institute of America with a full scholarship from the James Beard Foundation. After working at some of the country’s finest restaurants, Daniel returned home and started the Meatball Shop with his childhood best friend Michael Chernow. As CEO, Daniel grew the business to seven locations before stepping down in 2018. He is also the co-founder of Project Foodie, a video-based cooking app that helps teach and inspire the world to cook.