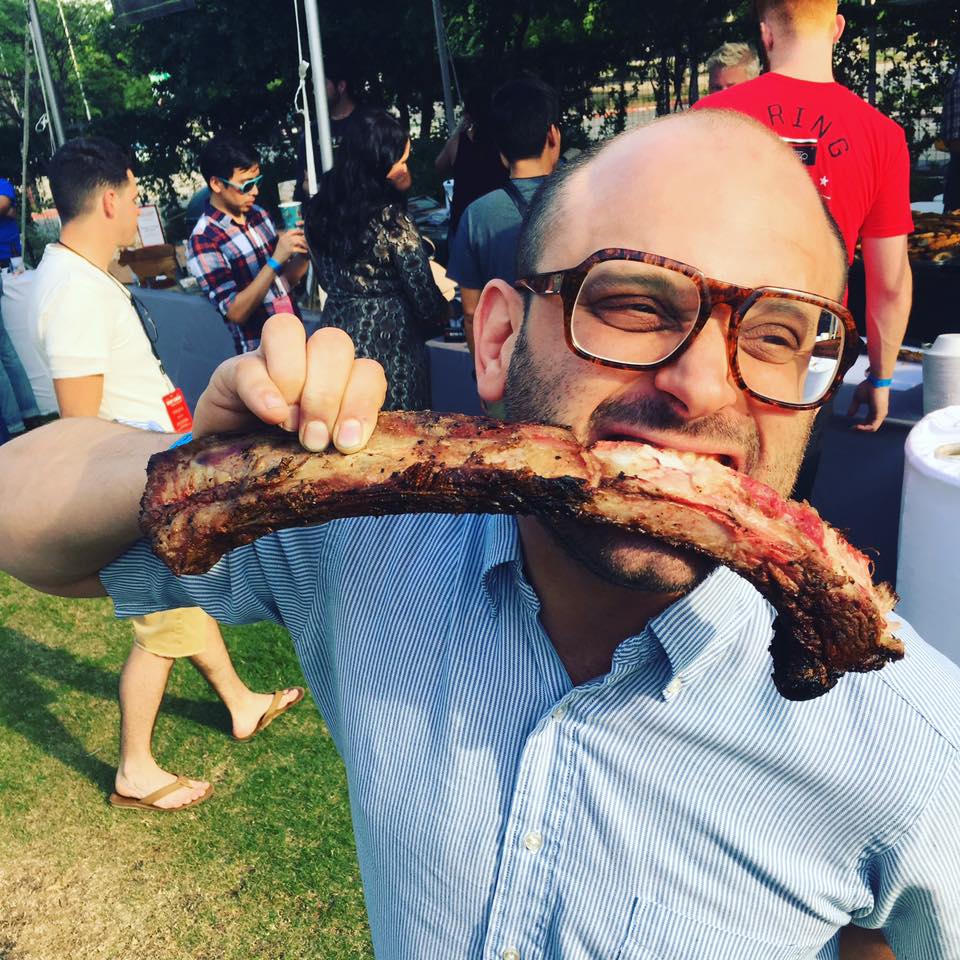 Darin Bresnitz is best known for creating IFC’s “Dinner with the Band,” one of the first TV shows to combine the creative connections between food and music. Along with his brother, Greg, he has hosted over 400 episodes of HRN’s Snacky Tunes, a show that features some of the world’s top chefs and introduces emerging bands. Darin is currently the Lead Creative Development Director at Tastemade, a food and travel video network, in Los Angeles.