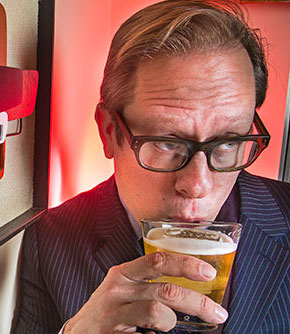 Nominated by: The Speakeasy

Eben Freeman has long been a leader in the hospitality industry, through his amazing work at wd-50, Tailor, the Altamarea Group, Ghost Donkey, and many other places. He is widely known as one of the founding fathers of molecular mixology and his Emmy-nominated cocktail tutorials earned more than 4 million views on YouTube. He continually champions innovation and creativity when crafting cocktails and experience driven service. He’s a man of integrity and ingenuity.