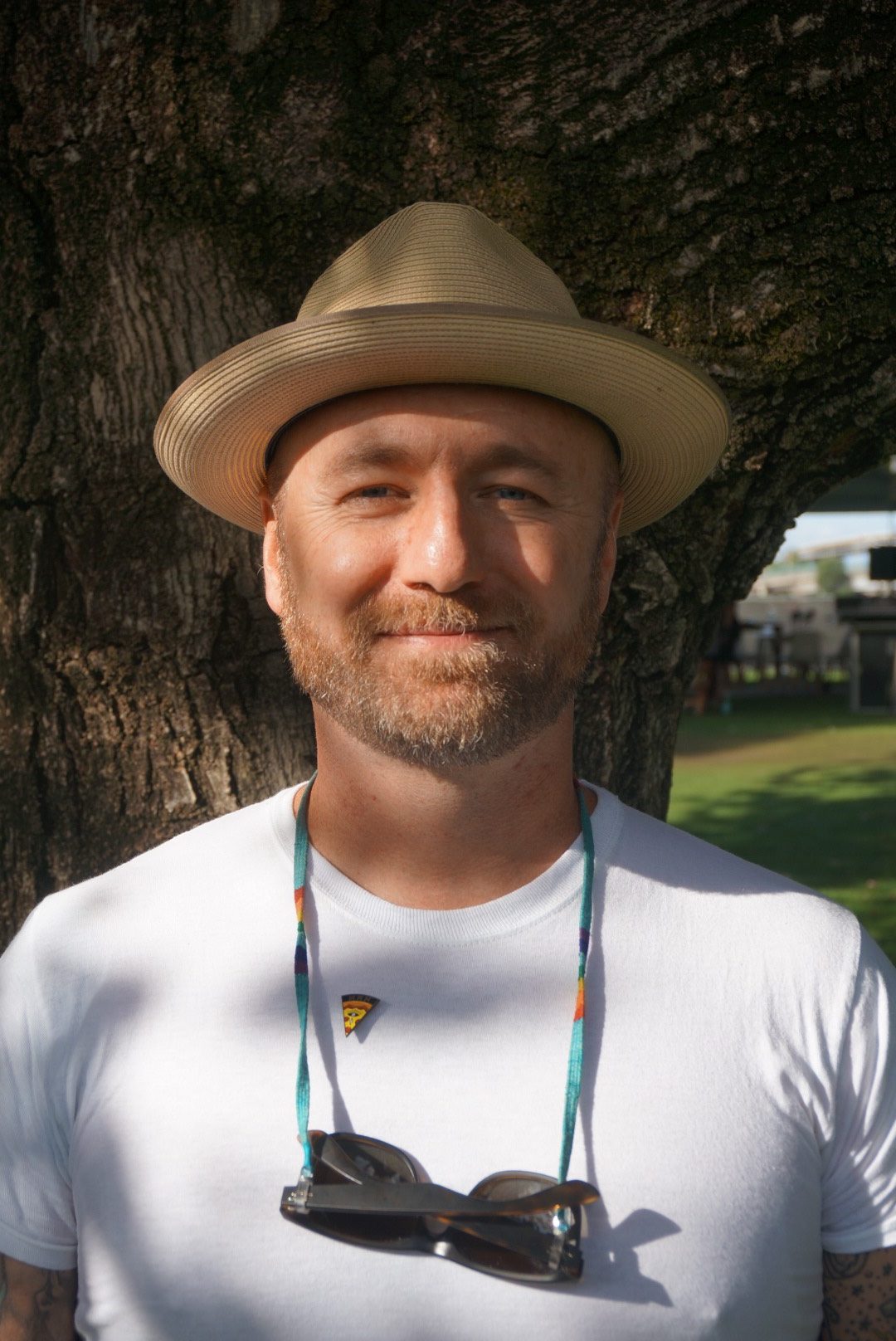 Eli Cairo is the owner and chief operating officer of Olympia Provisions, Oregon’s first USDA-approved salumeria, established in 2009. His produce is absolutely delicious, and reflects his deep respect for the past. Eli grew up first generation Greek-American, with a father who made charcuterie at home. Eli worked as an apprentice in the kitchens of European masters, before returning to Portland, and deciding to approach the craft of charcuterie with purity and patience, recreating a nearly extinct traditional technique that is seldom seen in America.