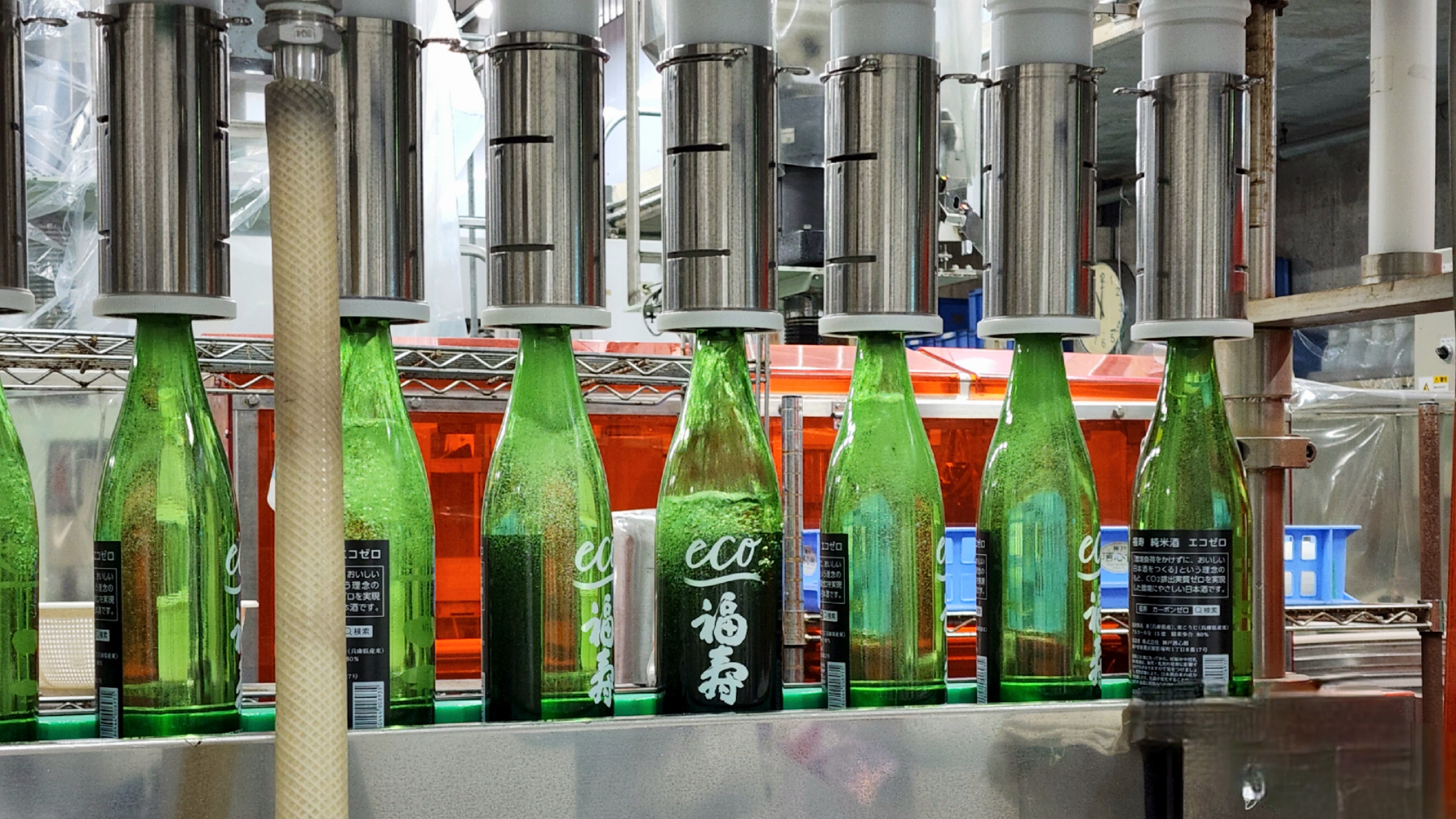 Our guest is Cinzia Mesolella who is in charge of PR and communication at Kobe Shushinkan Breweries in Hyogo Prefecture. Hyogo is the home of “Nada no sake”, which means “Sake from Nada”, and is synonymous with great sake.

Kobe Shushinkan Breweries was founded in 1751 and its award-winning label Fukuju has been served at Nobel prize dinners several times since 2008. Kobe Shushinkan is also known for its sustainable-minded sake production, and last year it released the world’s first carbon-free sake called Fukuju Junmai EcoZero.

Cinzia is from Italy and since 2019, she has been playing a precious role in Kobe Shushinkan’s global communication. She is also a certified sake specialist.

In this episode, we will discuss how Cinzia became the PR representative at the traditional sake brewery, what makes sake from Nada so special, Kobe Shushinkan’s sustainable production philosophy, its award-winning labels, and much, much more!!! 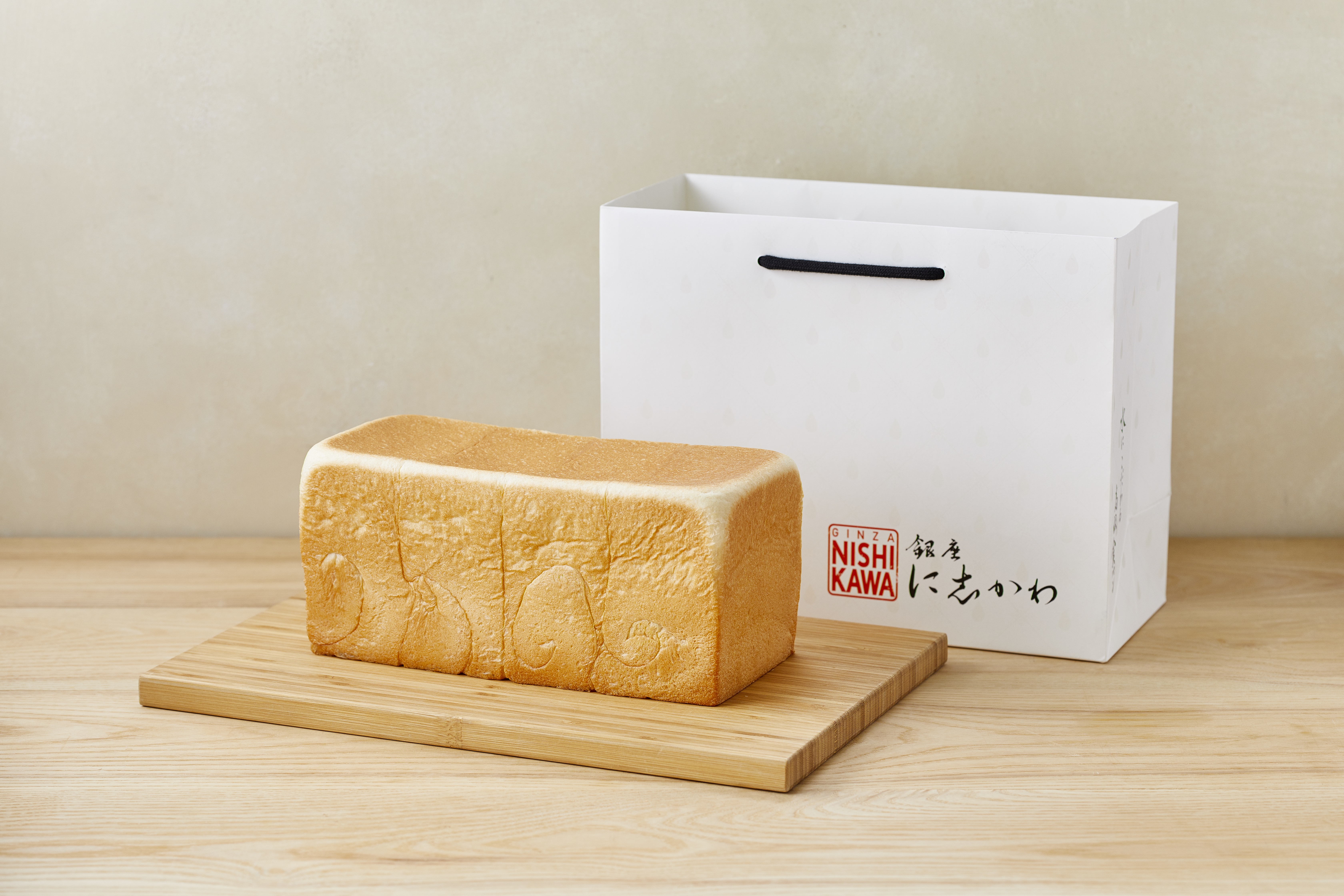 What Is Japanese “Shokupan” Milk Bread and Why Is It So Popular?

Our guest is Noriko Okubo who is the co-owner and chief operations officer of Ginza Nishikawa U.S.A. Ginza Nishikawa opened in 2018 in Ginza, one of the poshest areas in Tokyo, to sell high-quality Shokupan bread. Shokupan is also called milk bread and is gaining popularity worldwide for its... 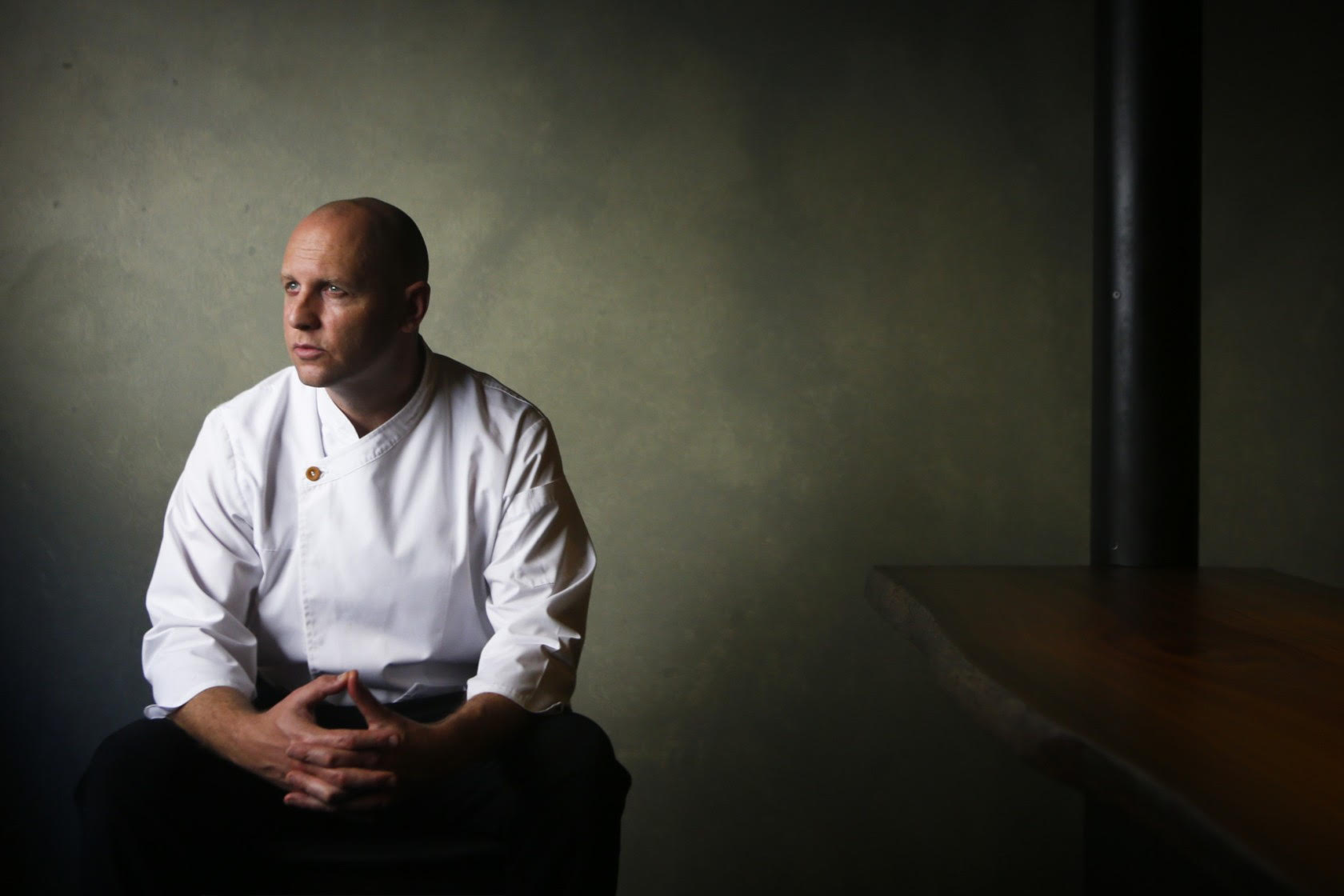 Our guest is David Schlosser who is the chef/owner of Shibumi in Downtown L.A. Shibumi opened in 2016 and shortly afterwards, it earned accolades from various prominent media, including The Los Angeles Times’s Jonathan Gold who ranked Shibumi number two restaurant of the whole city. Currently...

How to Choose Great Sushi Restaurants: The Sushi Guide Answers 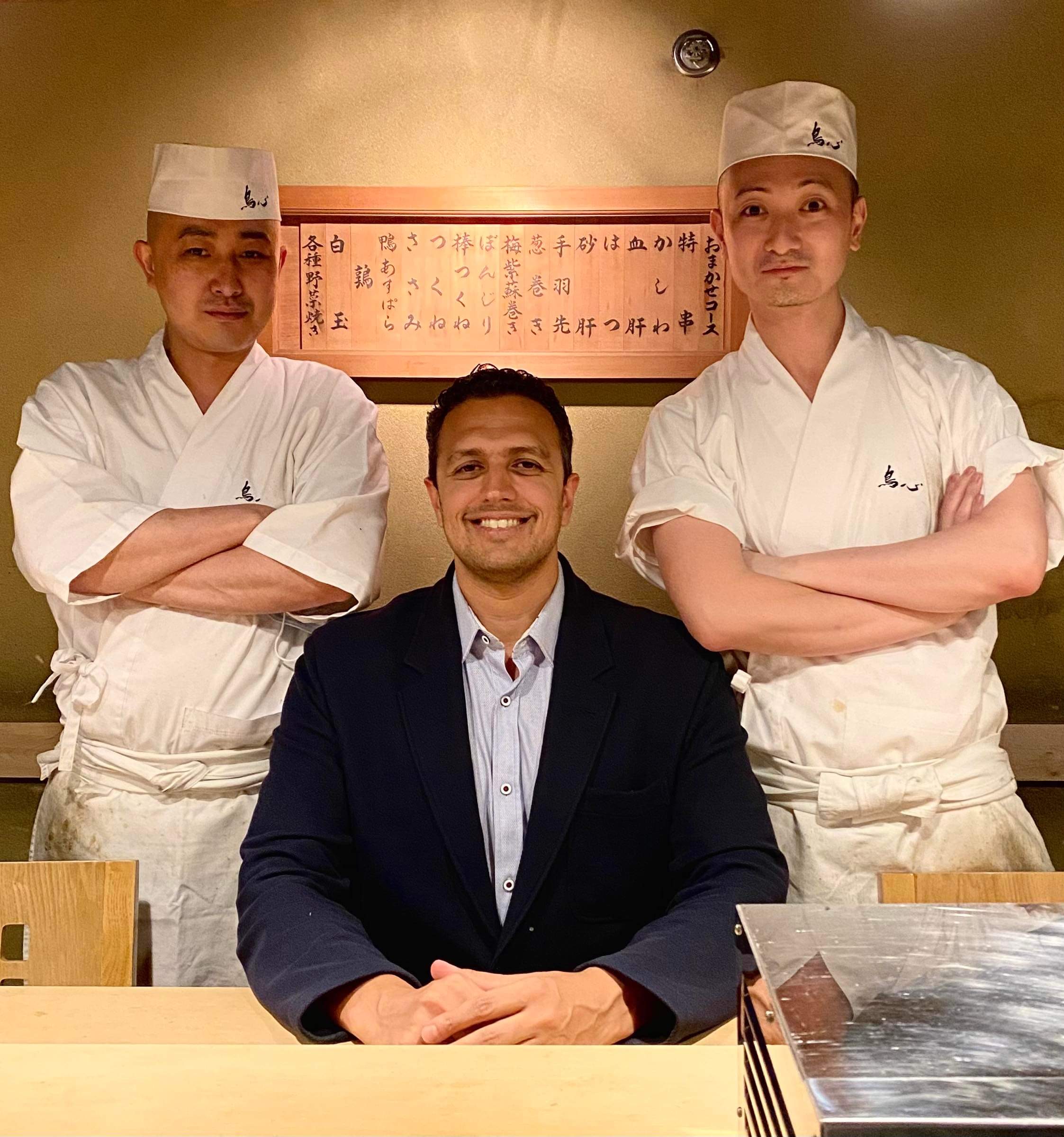 The Best Japanese Restaurants and Chefs in 2022

Our guest is Massud Ghaussy who has a Japanese food and restaurant blog on Instagram under TokyoManhattan. His posts not only describe restaurants he has visited, but also include many other elements behind the dishes, such as history, culture, and cooking methods. He joined us in Episodes 125, 136... 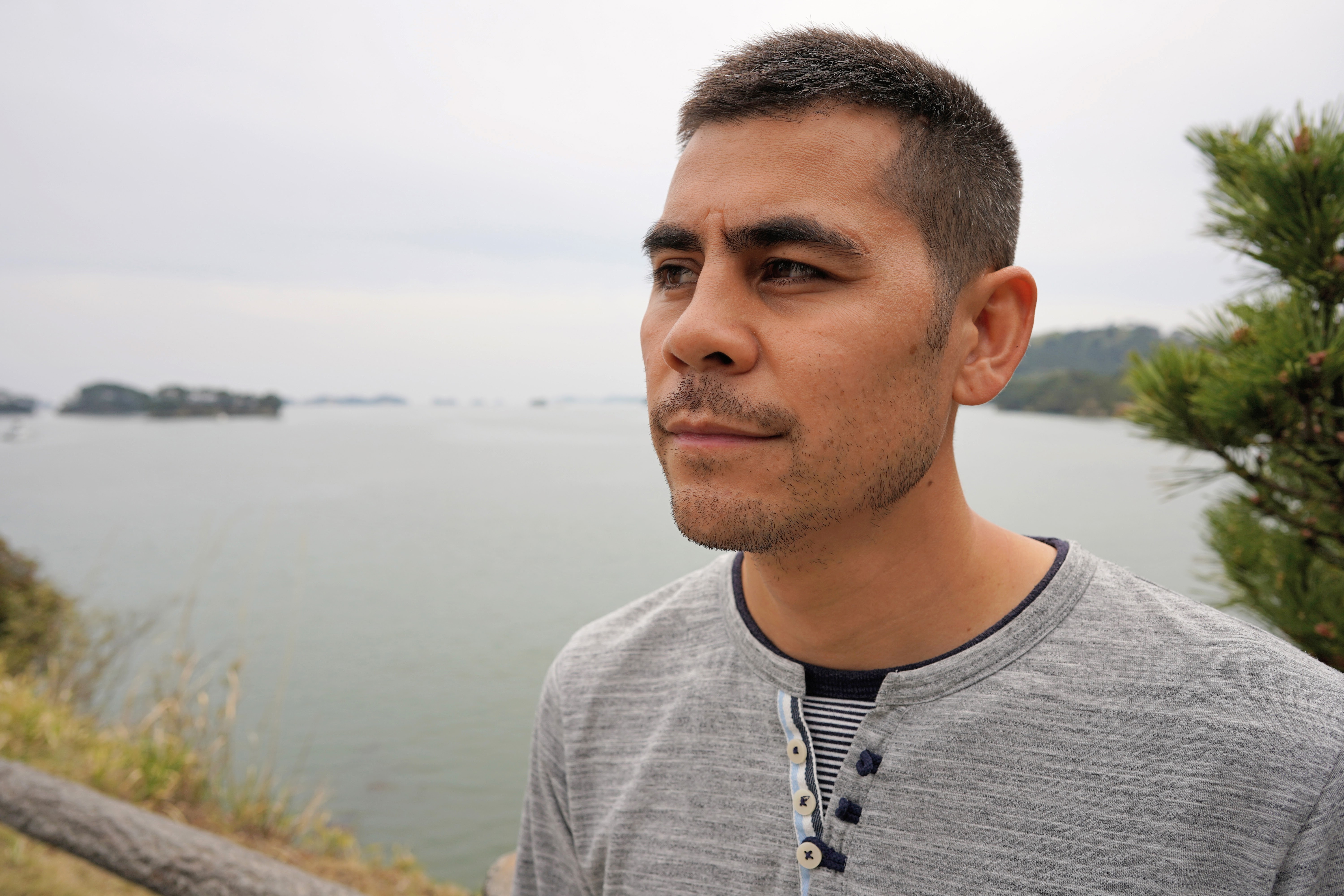