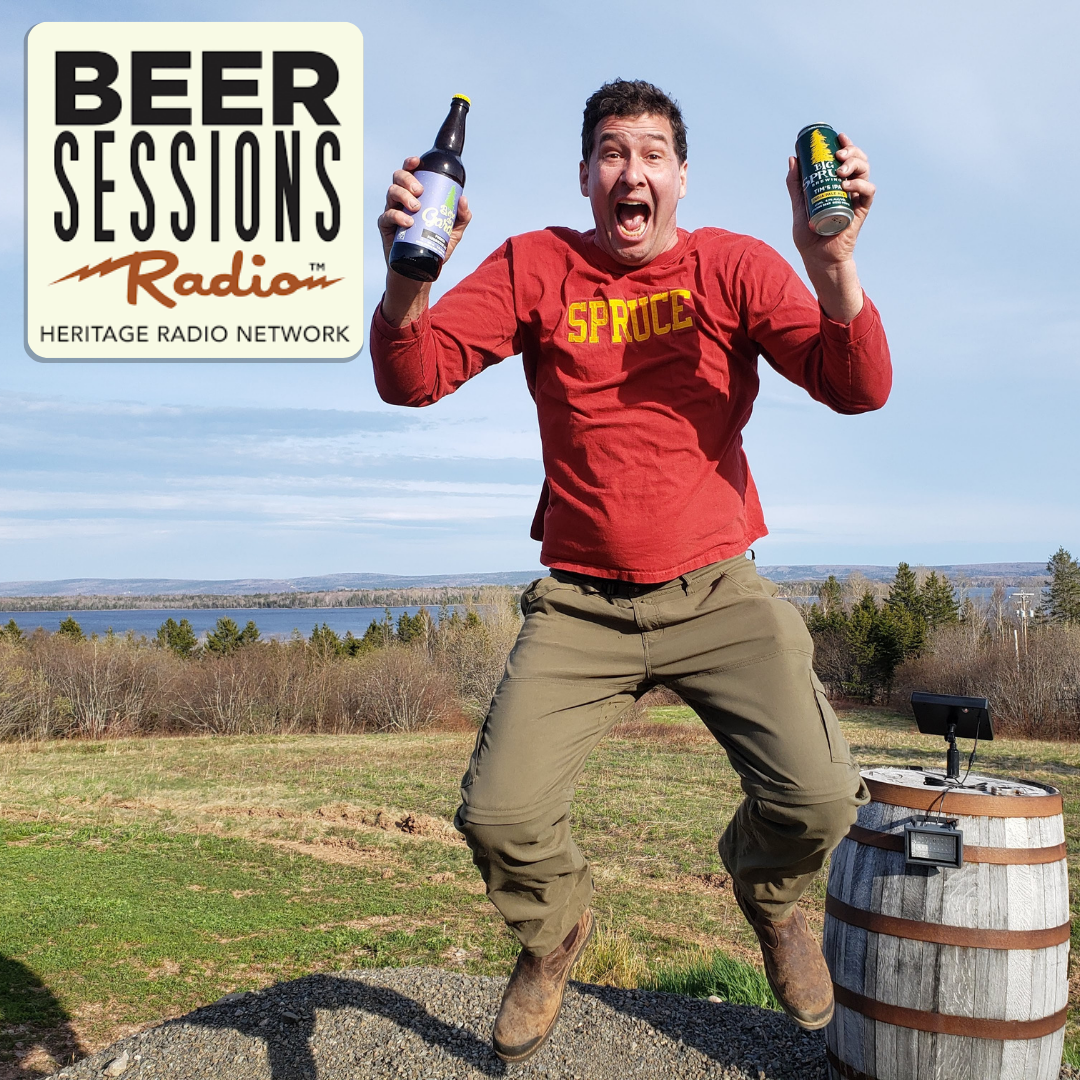 This week on Beer Sessions Radio, Jimmy is learning about the craft beer industry in Atlantic Canada. On the show is Chris McDonald from Atlantic Canada Beer Blog in Atlantic Canada; Chris Reynolds from Bar Stillwell in Halifax, Canada; Craig Pinhey, a writer from Rothesay, Canada; and Jeremy White from Big Spruce Brewing in Baddeck, Canada.

The group kicks off the conversation with an introduction to Atlantic Canada, focusing on the remarkable cask ale, which has been pouring since 1985 and later influenced the East Coast craft beer scene. Jimmy is completely new to Atlantic, so the gang also tosses in travel tips and recommendations for when things start opening back up. To try and get a gist for the history, Jimmy then sparks a lively conversation about old traditions and strange rules within the Atlantic beer scene.

For the second half, Jeremy joins in to talk about Big Spruce Brewing, and praises Bar Stillwell for trendsetting across Atlantic. Bringing the conversation back to cask ale, the gang describes the subtle texture and unique carbonation that makes cask ale so appealing. And finally, Chris shouts out a new bar opening this week in Newfoundland, getting everyone excited for summer. 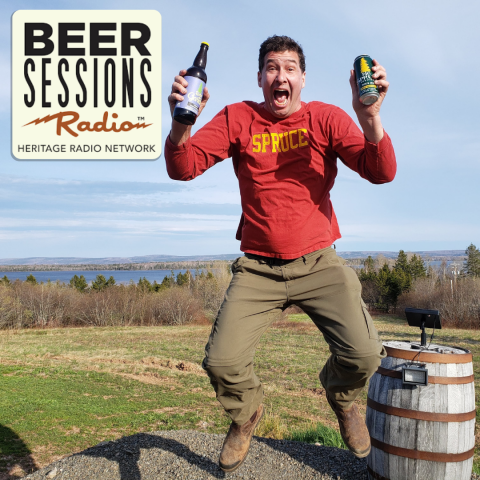 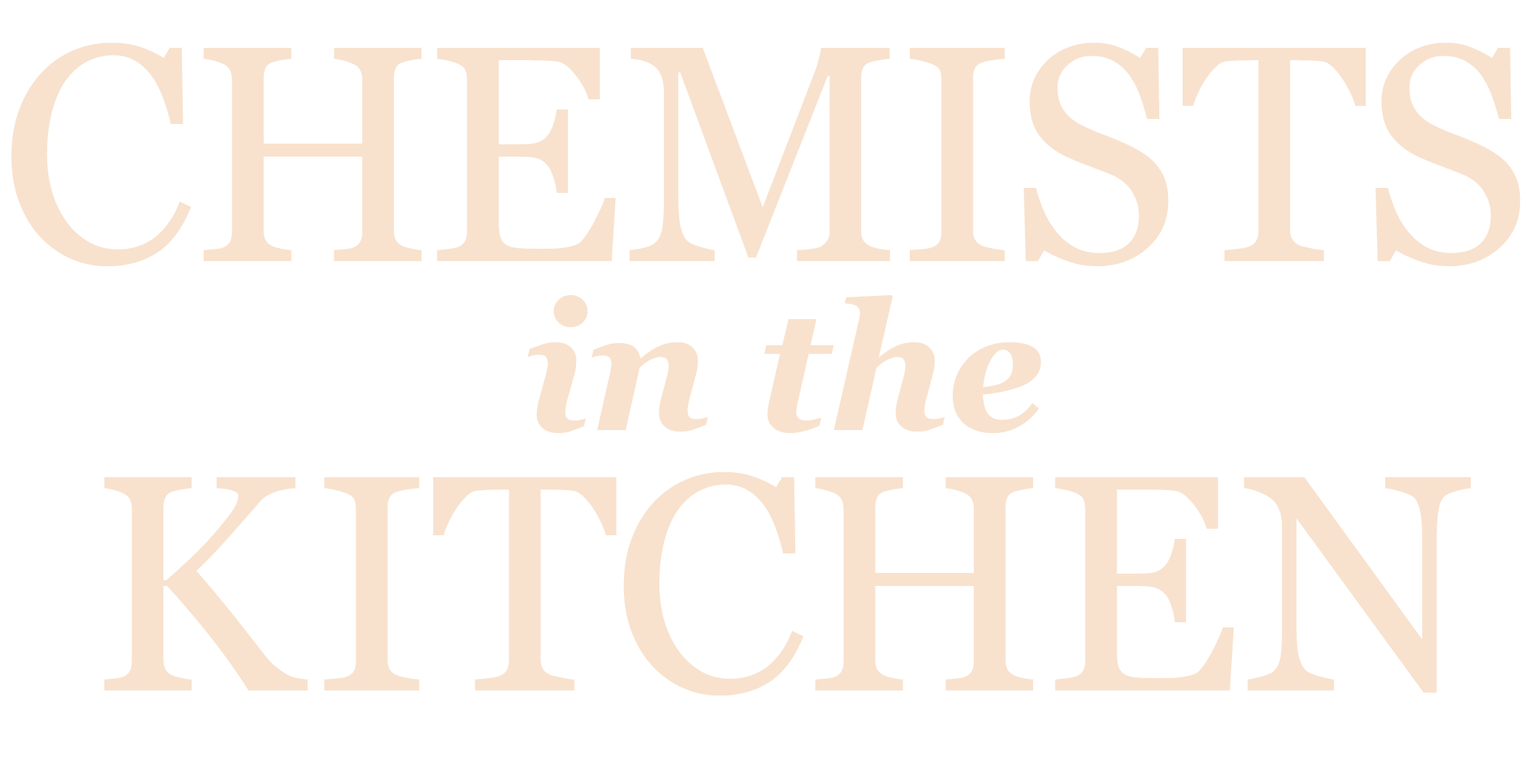