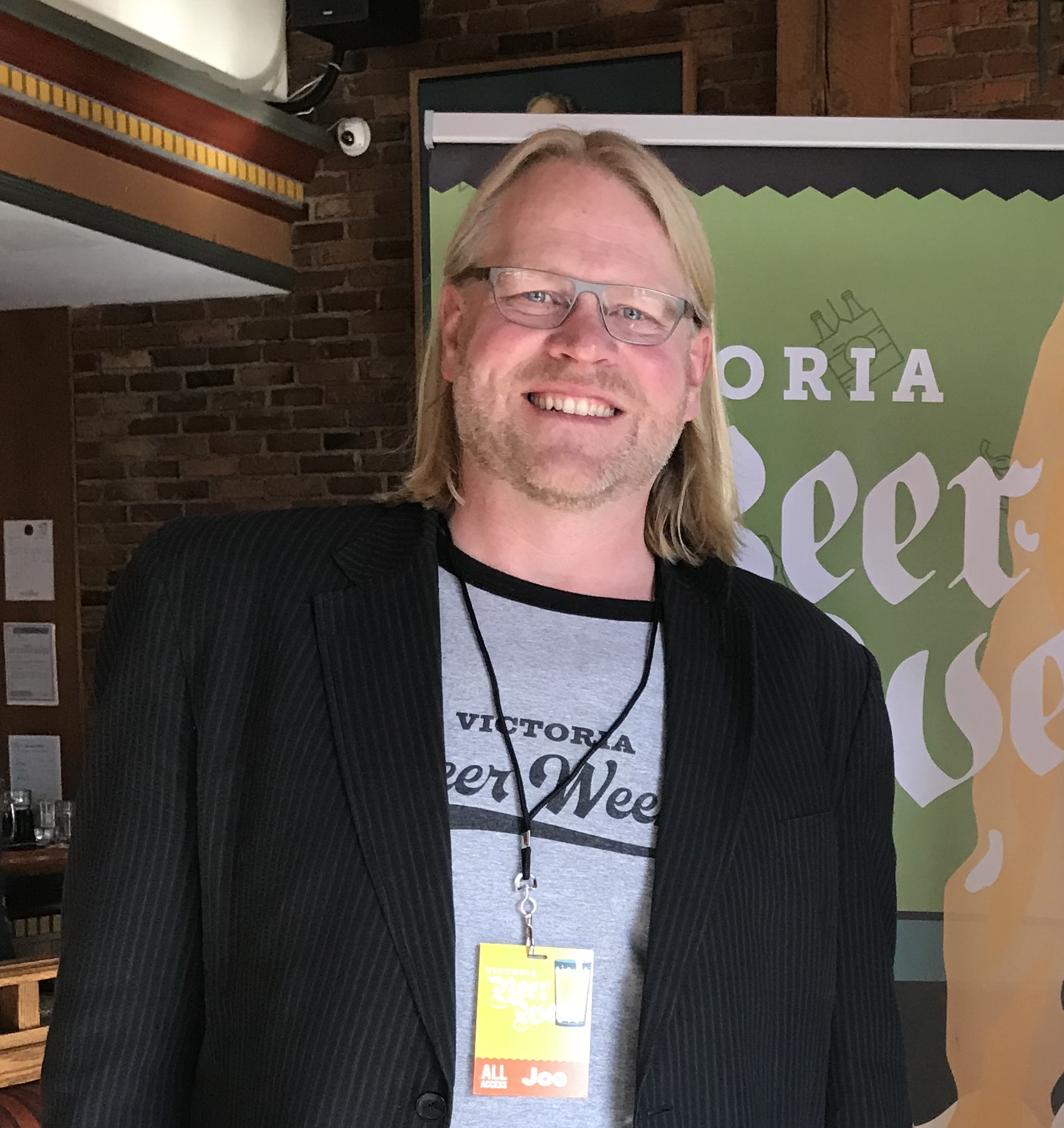 This week, Beer Sessions Radio is heading up to Western Canada to explore BC’s craft beer scene. Jimmy talks to Brad McQuhae from König Brewing Systems in Abbotsford, BC; Rob Liedl from Applied Brewing and Malting Solutions in Vernon, BC; and Joe Wiebe, author of Craft Beer Revolution: The Insider’s Guide to BC Breweries, co-founder of Victoria Beer Week, and director of content for BC Ale Trail.

The group starts off with a brief history of Canada’s craft beer scene during the 80s and 90s. Rob takes us down memory lane with the crazy story of how he was introduced to Brad, who helped land Rob an interview and eventually a job running a malthouse in BC. In the early 90s, there was hardly any demand for malt, but Rob explains that malt eventually grew into a push-pull relationship as more brewers entered the scene.

Brad and Joe agreed that everything began to accelerate in the late 90s. In the manufacturing world, Brad has witnessed first-hand the innovations and trends overtaking the craft brewing scene, such as a steep rise in pricing for equipment, and the monumental move from direct fire to steam. Even in the malting world, Rob praises the extensive knowledge of oxygen in relation to barley that just didn’t exist 20-30 years ago.

For Joe, all the innovation and success became obvious when he found himself struggling to keep up with all the new craft breweries open. Unable to update his book fast enough, he pivoted to creating an online BC Ale Trail to guide visitors and locals through the scene, and feels confident that Covid-19 has helped breweries strengthen their business models. Rob and Brad are also hopeful for 2021 and the future, with Brad anticipating a very good summer and Rob envisioning another wave of the roaring 20s. 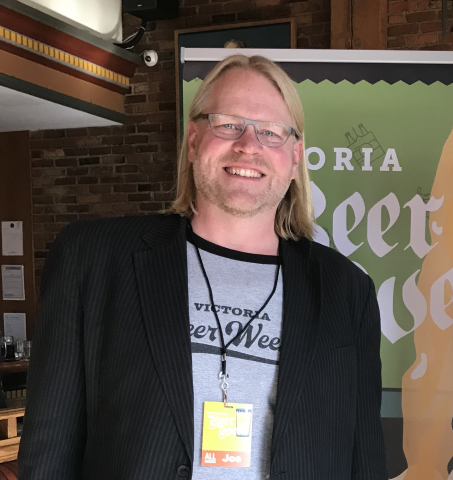 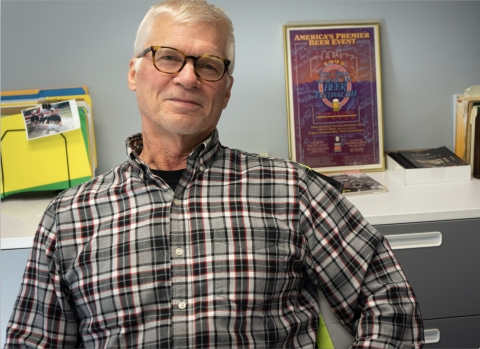