This week, Jimmy is introducing Beer Sessions Radio to the Craft Brewers Whiskey Project. On the show is Chris Weld from Berkshire Mountain Distillers in Sheffield, MA; Rich Eyering from Harpoon Brewery in Boston, MA; and Jack Hendler from Jack’s Abby Craft Lagers in Framingham, MA.

Chris kicks off the show by explaining where the project first came from, as well as introducing us to his passion for distilling. As a participating brewery, Jack introduces us to Jack’s Abby and the impressive list of lagers he’s brewing. Taking it back to the beginning, Chris tells the story of when he made his first still, which surprisingly was at a very young age. Then, Rich explains how UFO was originally selected as a participating beer, and Chris takes us through the selection process for the other 11 breweries. Finally, Rich and Jack highlight a couple of new things coming from their breweries, and if you ever find yourself looking for a beer at Fenway Park, Harpoon Brewery has you covered! 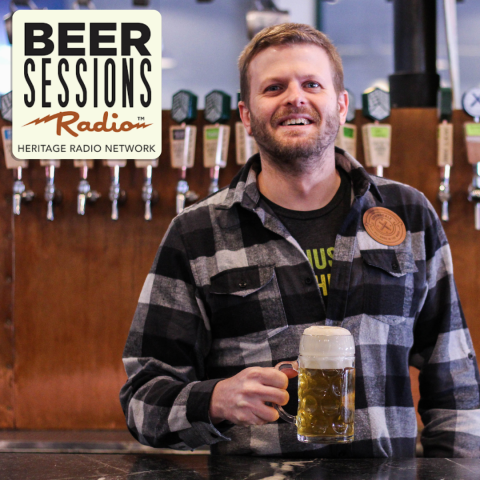 This week on Beer Sessions Radio, Jimmy is focusing on all things cider.

This week on Beer Sessions Radio, Jimmy is learning about the craft beer industry in Atlantic Canada.

This week, Beer Sessions Radio is all about Vermont hops.

This week on Beer Sessions Radio, Jimmy is diving into the world of flavor intelligence.