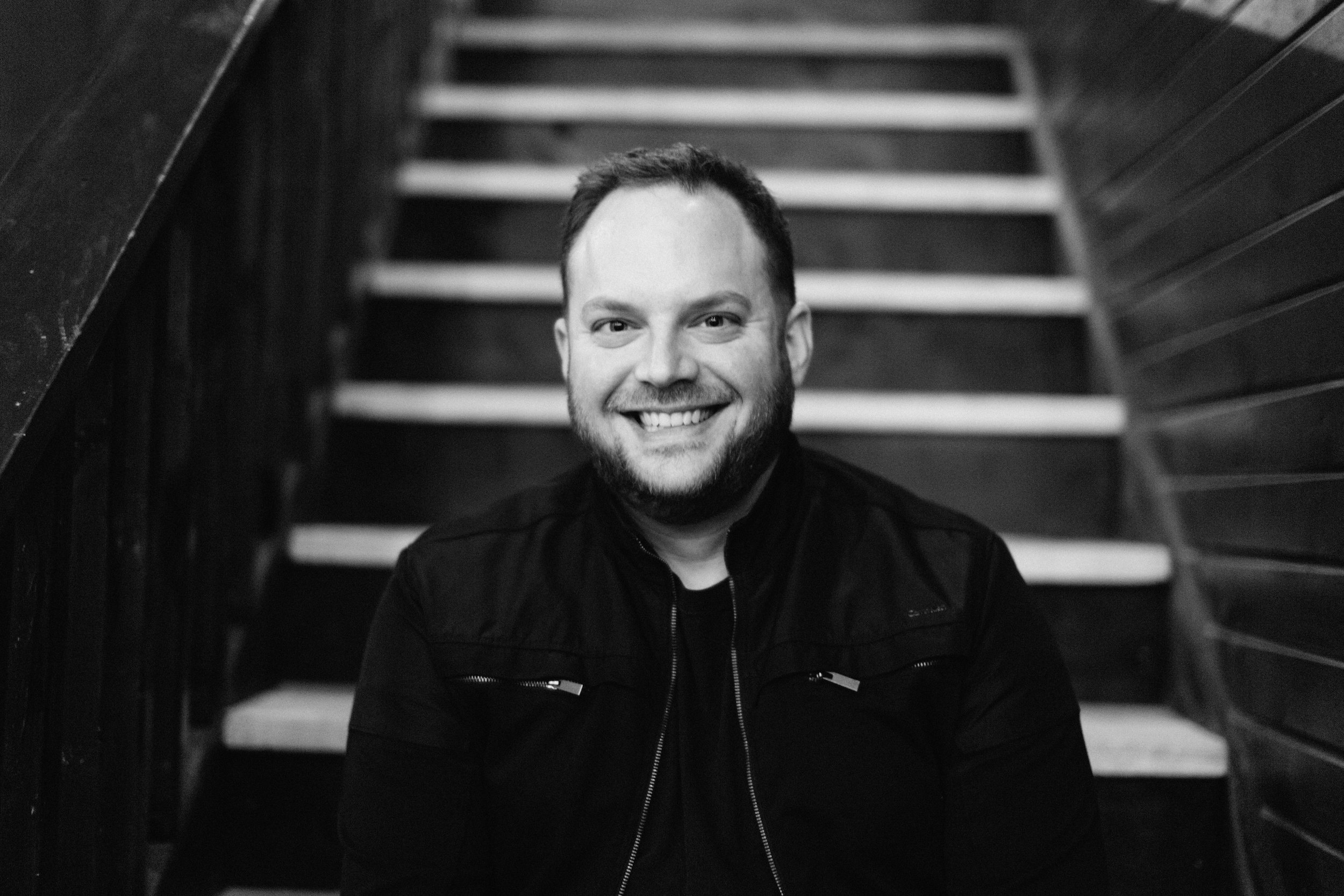 On today's episode I welcome St. Louis native chef Ben Grupe.  Like many traditional chef trajectories, Ben began his career in the industry as a dishwasher. He worked extensively at country clubs and became addicted to competition as team captain for the U.S. Culinary Olympic Team in 2016 and while competing in the Bocuse d'Or, the most prestigious culinary competition in the world. He was recently a James Beard Award semi-finalist (2018) for "Best Chef Midwest." His new restaurant venture, Tempus, opened after a year of delays in October 2020. Never planned as a takeout or to-go restaurant, we speak extensively on this episode about opening up a restaurant during a pandemic and the unique challenges Ben faces as a brand new operator. Photo by RJ Hartbeck Heritage Radio Network is a listener supported nonprofit podcast network. Support The Line by becoming a member! theLINE is Powered by Simplecast.