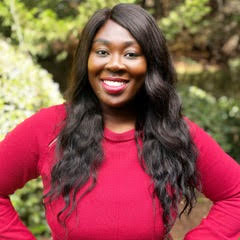 Whitney Osei-Akintaju was born in Kibi, Ghana, and migrated to the United States with her father when she was six years old. In her sophomore year of high school, she took a web design and multimedia class which sparked her passion for tech. In 2011, she began competing in pageants and was named Miss West Africa USA First Runner-Up. She was also Miss Ghana Tourism USA 2015. Her corporate career began in banking and finance working for companies like Bank of America. From there she moved into tech, working for Sage Software and Apple as a Technical Analyst. In 2017, while working at The 100 Companies as an engagement coordinator, she was pregnant with her first child, Cassidy. A busy mom, she searched for ways to purchase high-quality, authentic African grocery items online. Unable to find any, she decided to create one. Ethnic District is an e-commerce marketplace where African CPG brands can sell their products directly to customers, retail and wholesale. She started Ethnic District with just $80 and has grown it into a six-figure business organically as a solo entrepreneur. Companies like Warner Brothers Studios, CBS, and the Museum of Food and Drink have already used Ethnic District to source products for PR packages, events, and recipe boxes. She is an IfundWomen Entrepreneur of the Year Semifinalist in the Food and Beverage Category. With Ethnic District, Whitney hopes to bring more awareness to African products and make them more easily accessible in the western world. She wants to see African products become a part of mainstream American consumer culture. She also wants to provide tools and resources for makers in Africa to create products that meet international standards so that the continent can capture more market share in the CPG space.

Item 13: An African Food Podcast is Powered by Simplecast.

Whitney Osei-Akintaju was born in Kibi, Ghana, and migrated to the United States with her father when she was six years old. In her sophomore year of high school, she took a web design and multimedia class which sparked her passion for tech. In 2011, she began competing in pageants and was named... 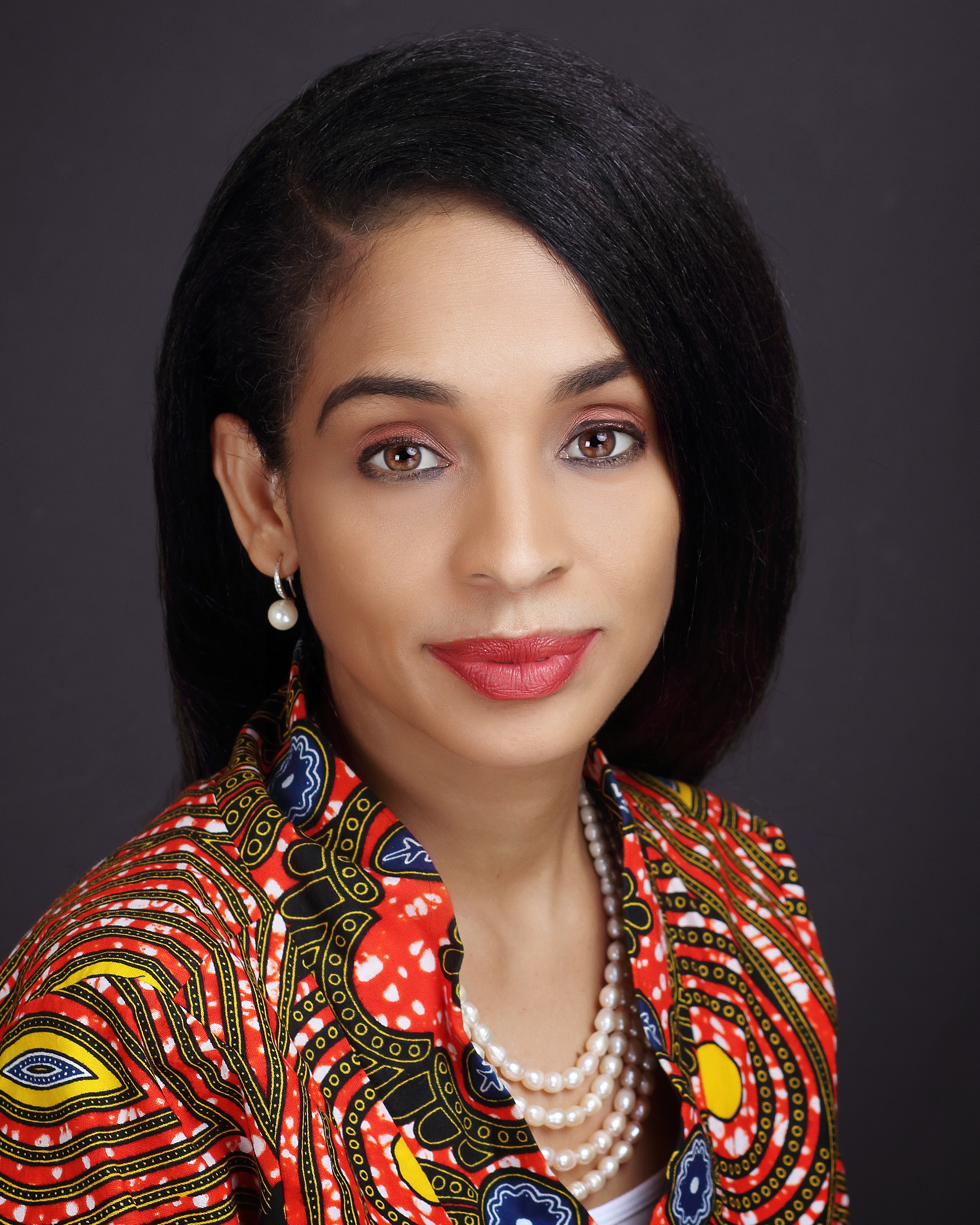 Mrs. Ndidi Okonkwo Nwuneli is an expert on social innovation, African agriculture and nutrition, entrepreneurship, and youth development. She has over 25 years of international development experience and is a recognized serial entrepreneur, author, public speaker, and consultant. Through her work in... 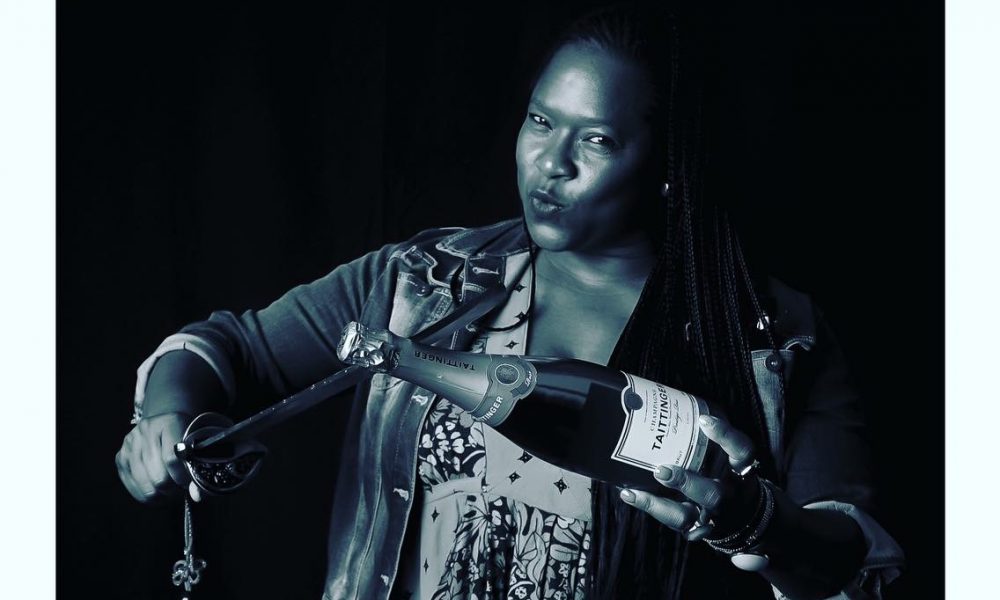 Award winning International Wine Educator Tuanni Price is on a mission to make the complicated world of wine simple. In fact, that is the motto of her wine lifestyle business, Zuri Wine Tasting. The self-proclaimed wine enthusiast curates’ wine-filled lifestyles from Southern California to the... 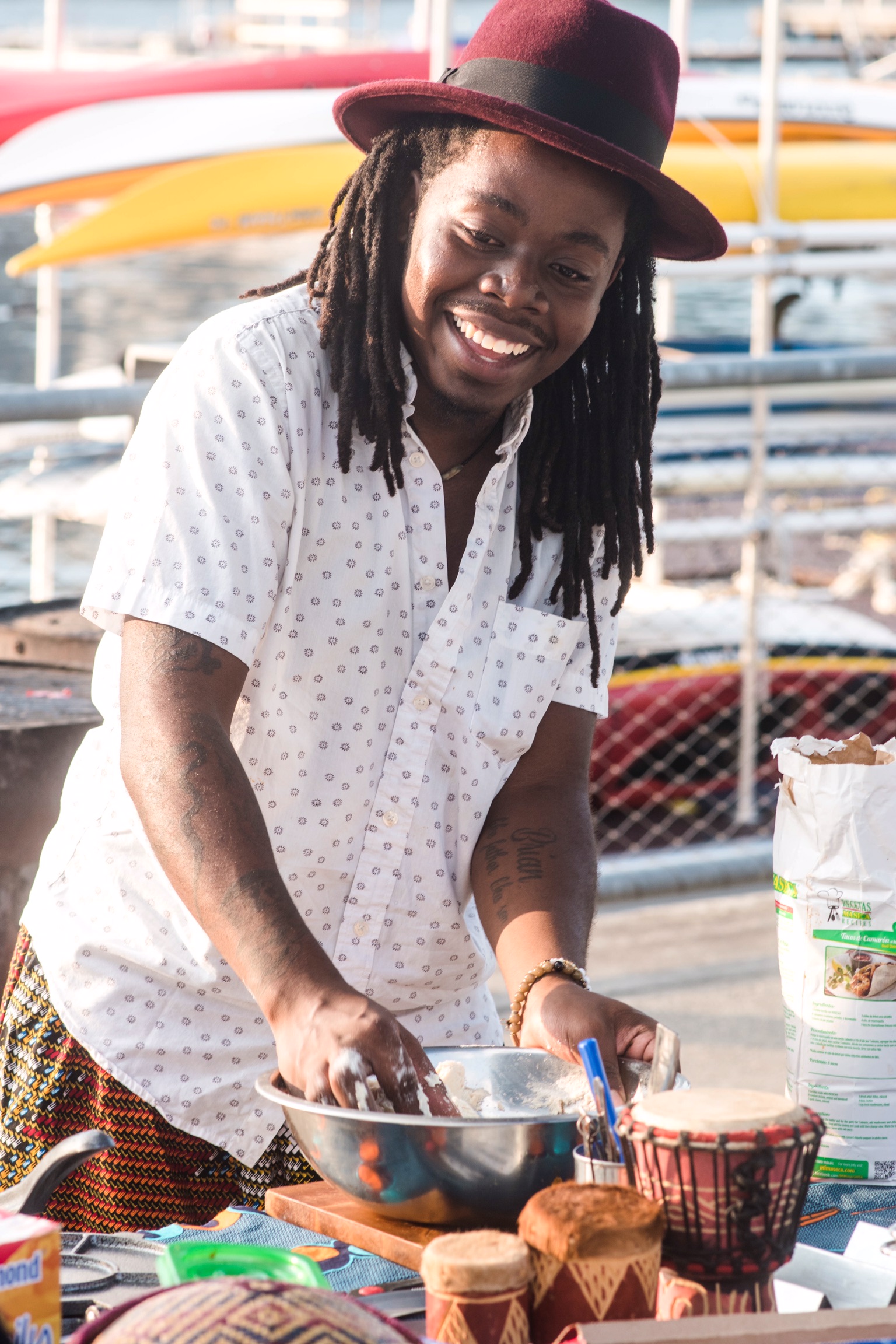 Zinyusile Khumbula (Zi) was born in Zimbabwe and spent some of his childhood in South Africa. He moved to the United States in September 2009 and been a resident of Harlem since 2014 where he has launched New York’s First Pop Up African Taqueria, Taco Africana. Zi’s daily inspiration is the mission... 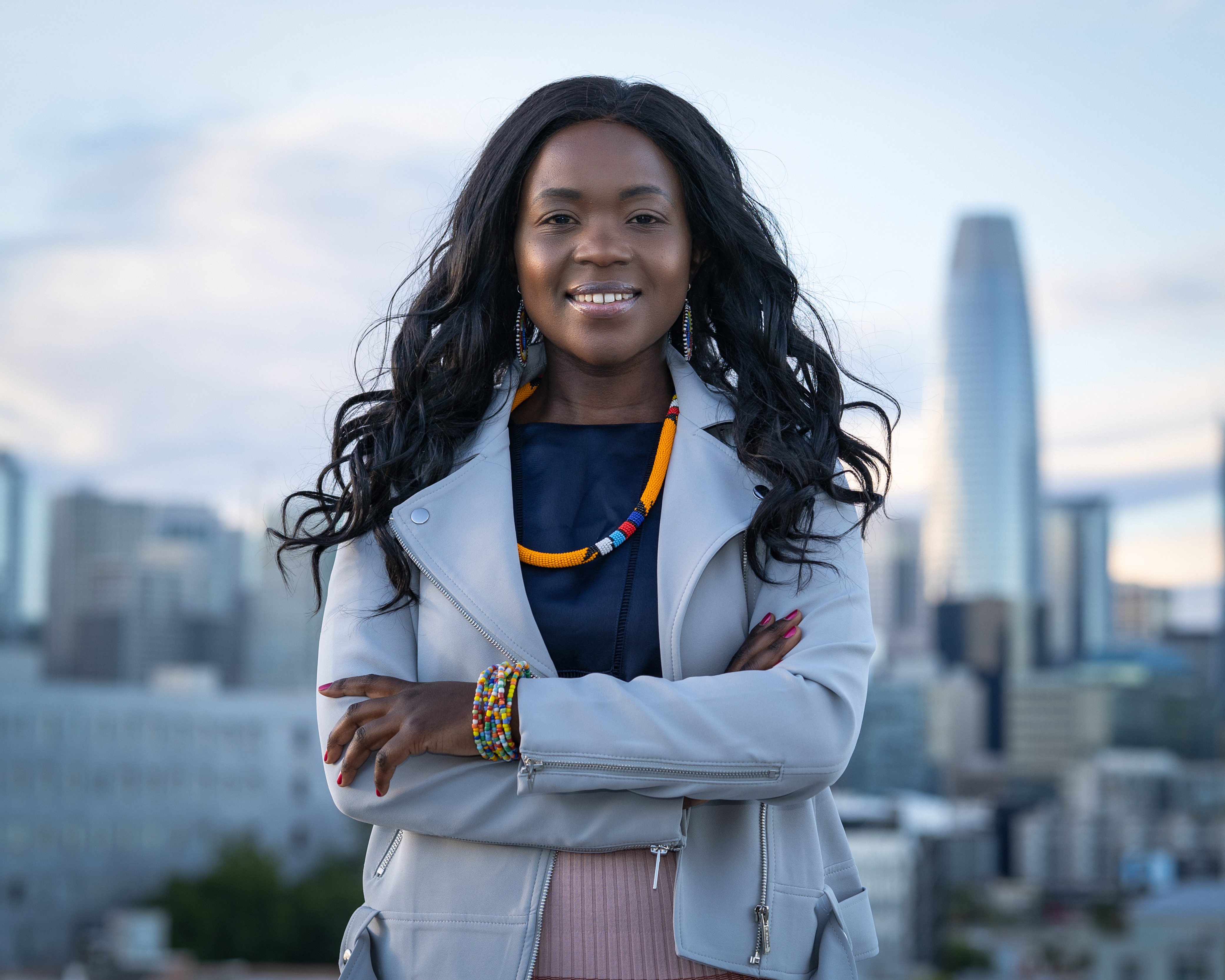 The Revolution Will Be Brewed with Margaret Nyamumbo

Margaret is the founder of Kahawa 1893 Coffee. She is a third generation coffee farmer from Kenya and grew up on a coffee farm immigrating to the USA. After earning her MBA from Harvard, she went on to work on Wall Street, where she rediscovered her passion for coffee. She founded Kahawa 1893 with a... 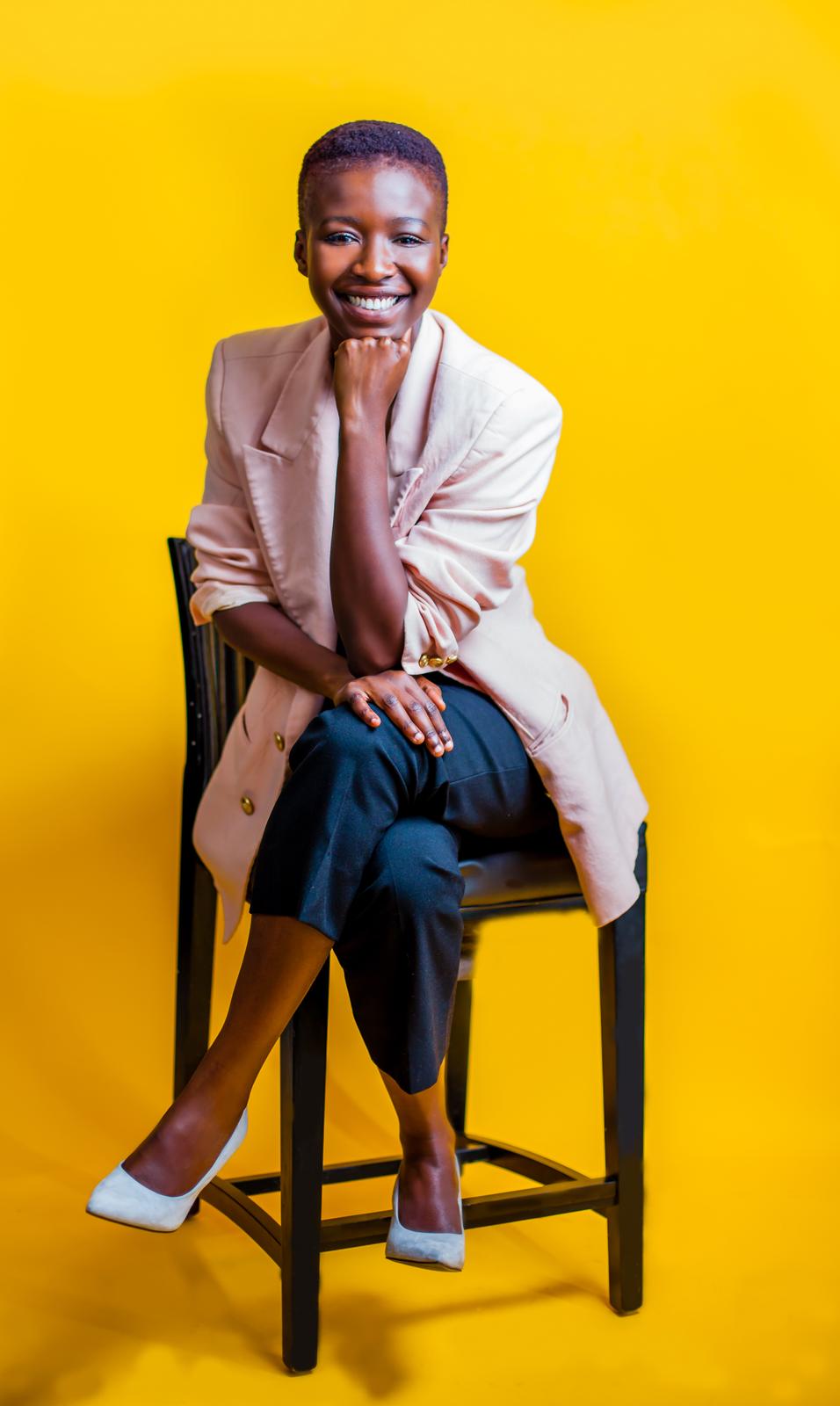 Abena Offeh-Gyimah is a writer, a researcher, a business owner, and an advocate for an indigenous food sovereignty system. She's worked at Black Creek Community Farm as a coordinator for the youth farming program, with Building Roots as an urban gardener coordinator, with North York Community House...