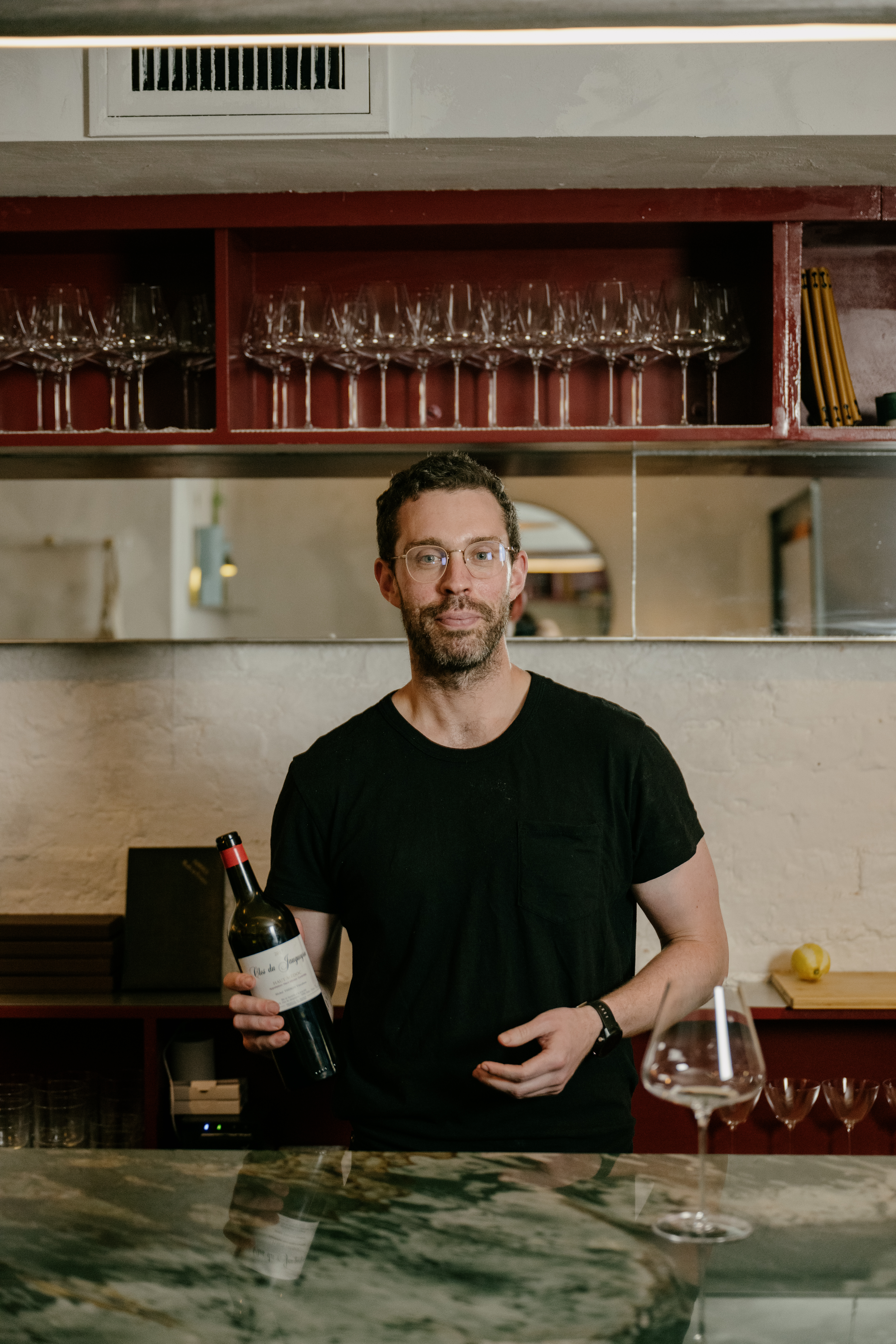 Chase Sinzer has been around…in a good way. He has worked with Union Sq Hospitality Group at Maialino, with John Fraser at Narcissa, David Chang at Momofuko Ko where he met now chef/partner Joshua Pinsky, and received 2 Michelin stars. Chase hit the west coast at Michael’s in Santa Monica, and Caesar Ramirez’s Chef’s Table at Brooklyn Fare and did a little retail at Crush Wine, both in NYC. Chase Sinzer and Joshua Pinsky followed on a plan and fulfilled a dream opening Claud, a European restaurant and wine bar in the East Village, to overwhelming critical acclaim this past summer.

The Grape Nation is Powered by Simplecast. 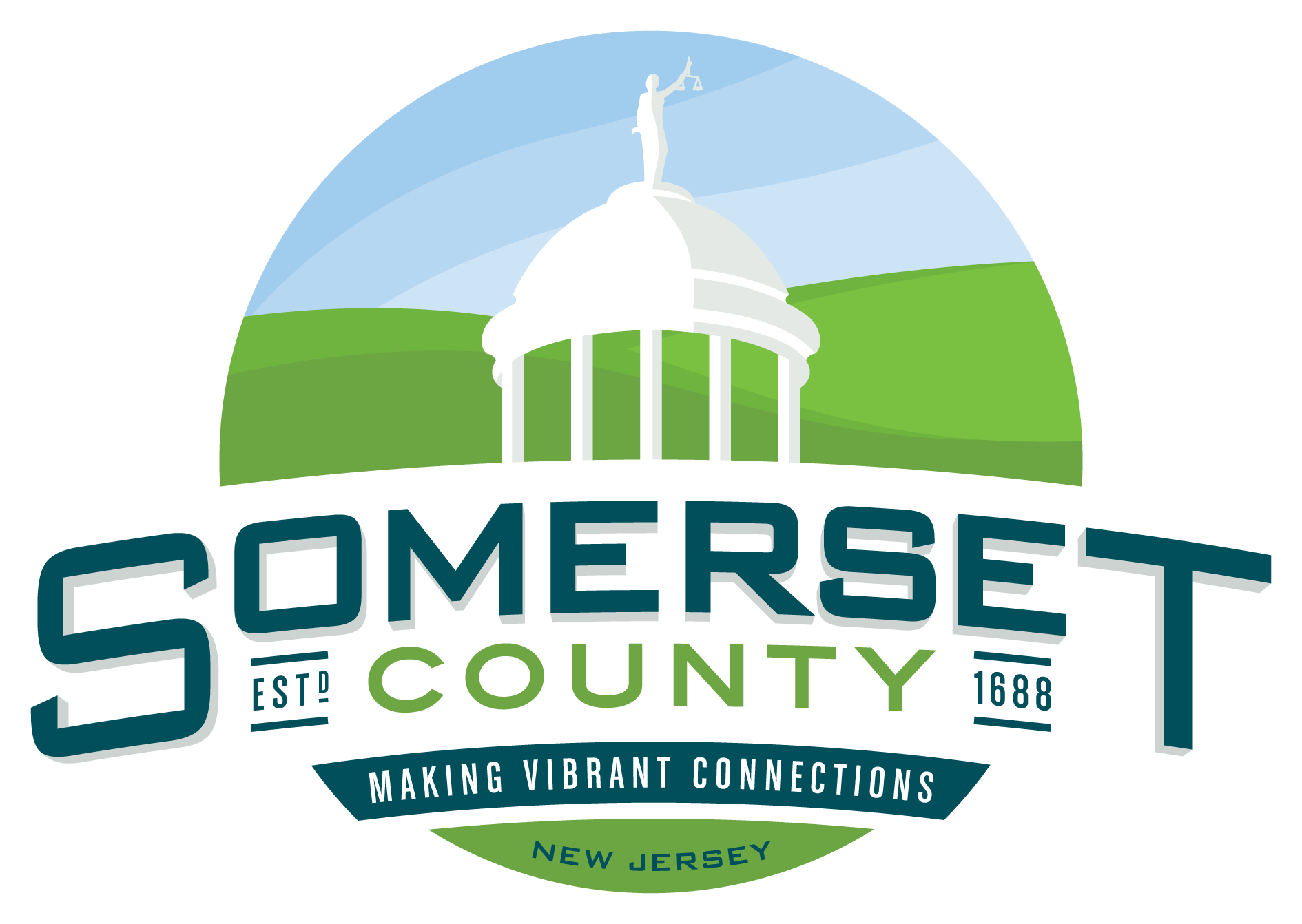 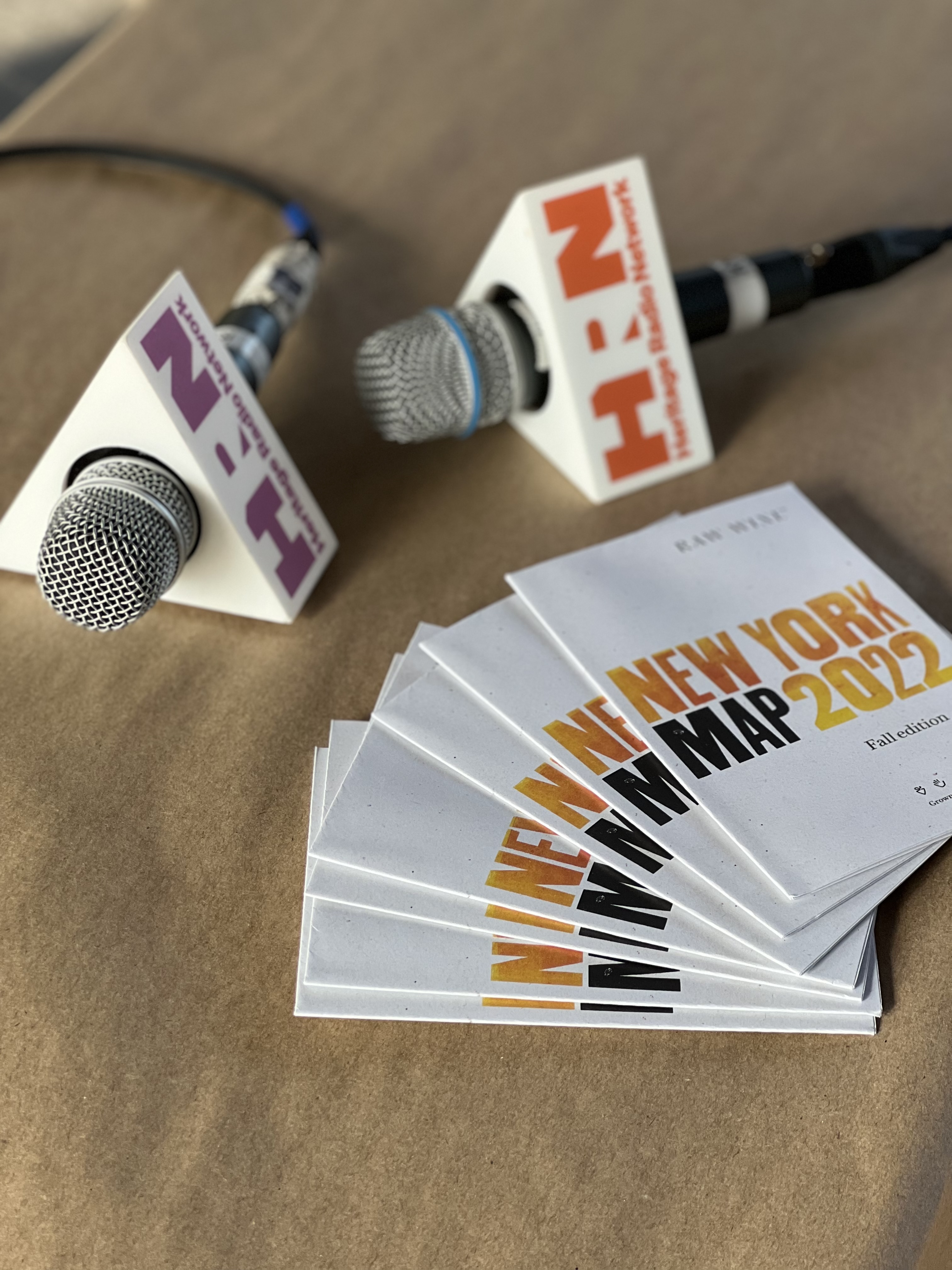 On this very special episode of The Grape Nation, Sam sits down with Harold Langlais of Château Le Puy, live from Raw Wine 2022 in Queens. Sam and Harold discuss the history of Le Puy, their growing practices, and how they stand out from other natural wine makers. Château Le Puy lies on 54 hectares... 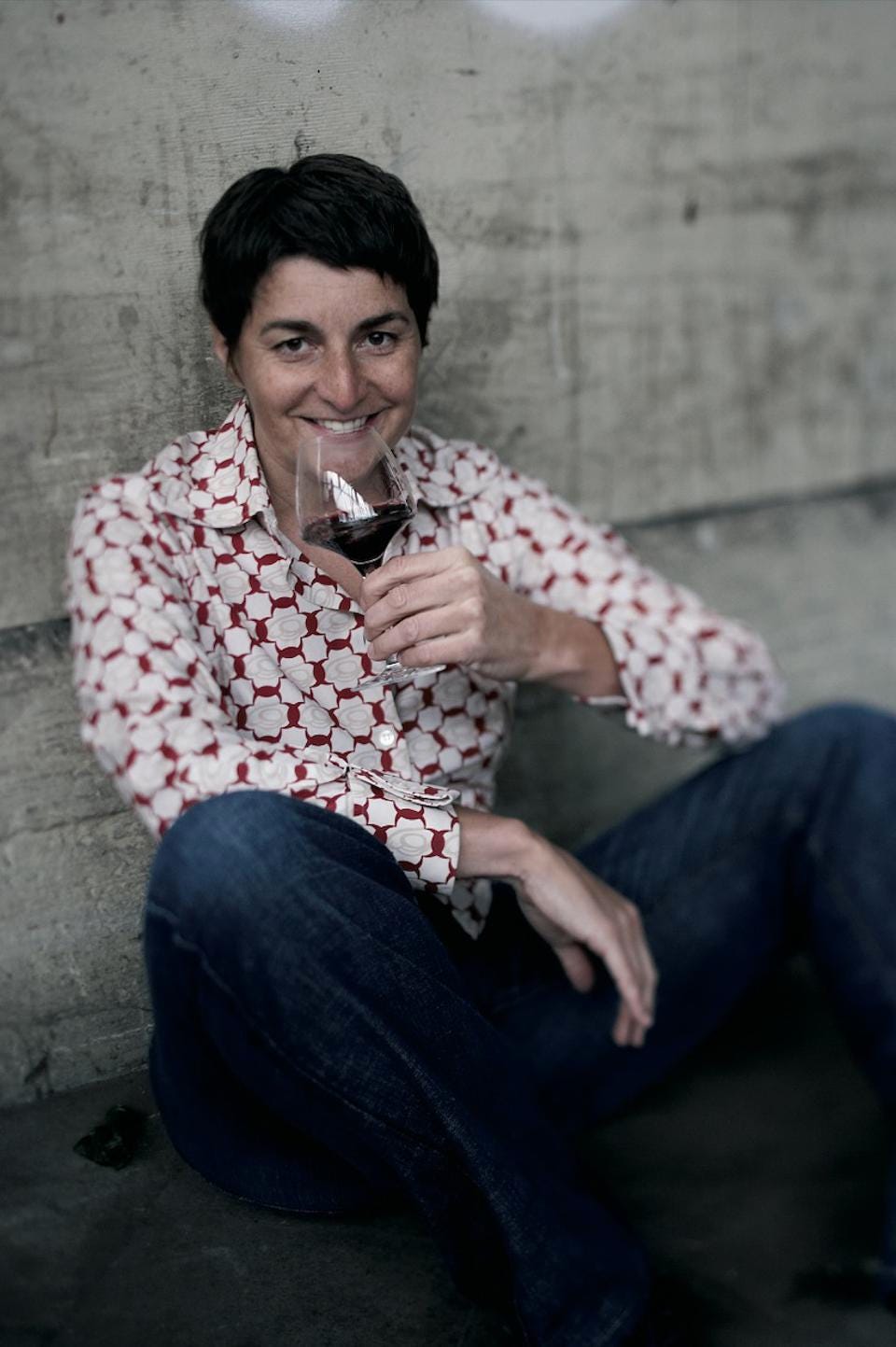 Isabelle Legeron is the author of “Natural Wine: An Introduction to Organic and Biodynamic Wines Made Naturally.” She is France’s first female Master of Wine. Isabelle created RAW WINE, the world’s largest community of low-intervention organic, biodynamic and natural wine producers, supported by... 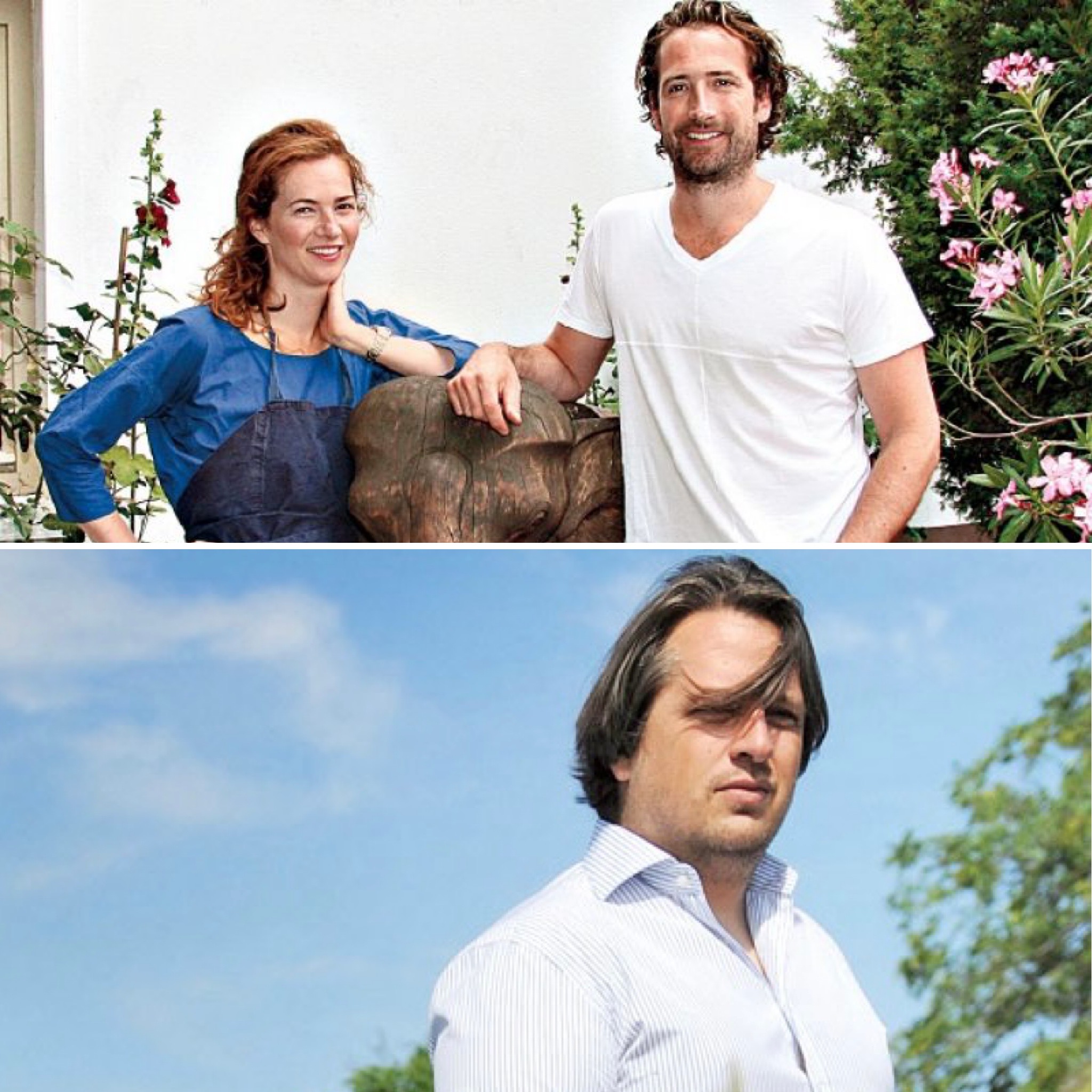 Stephanie and Eduard Tscheppe Eselbock are the proprietors and wine makers at Gut Oggau, their winery in Oggau in the Burgenland region of Austria. They restored a 17th century winery and now farm biodynamically. They created a unique family of wines by field blending the grapes of the region... 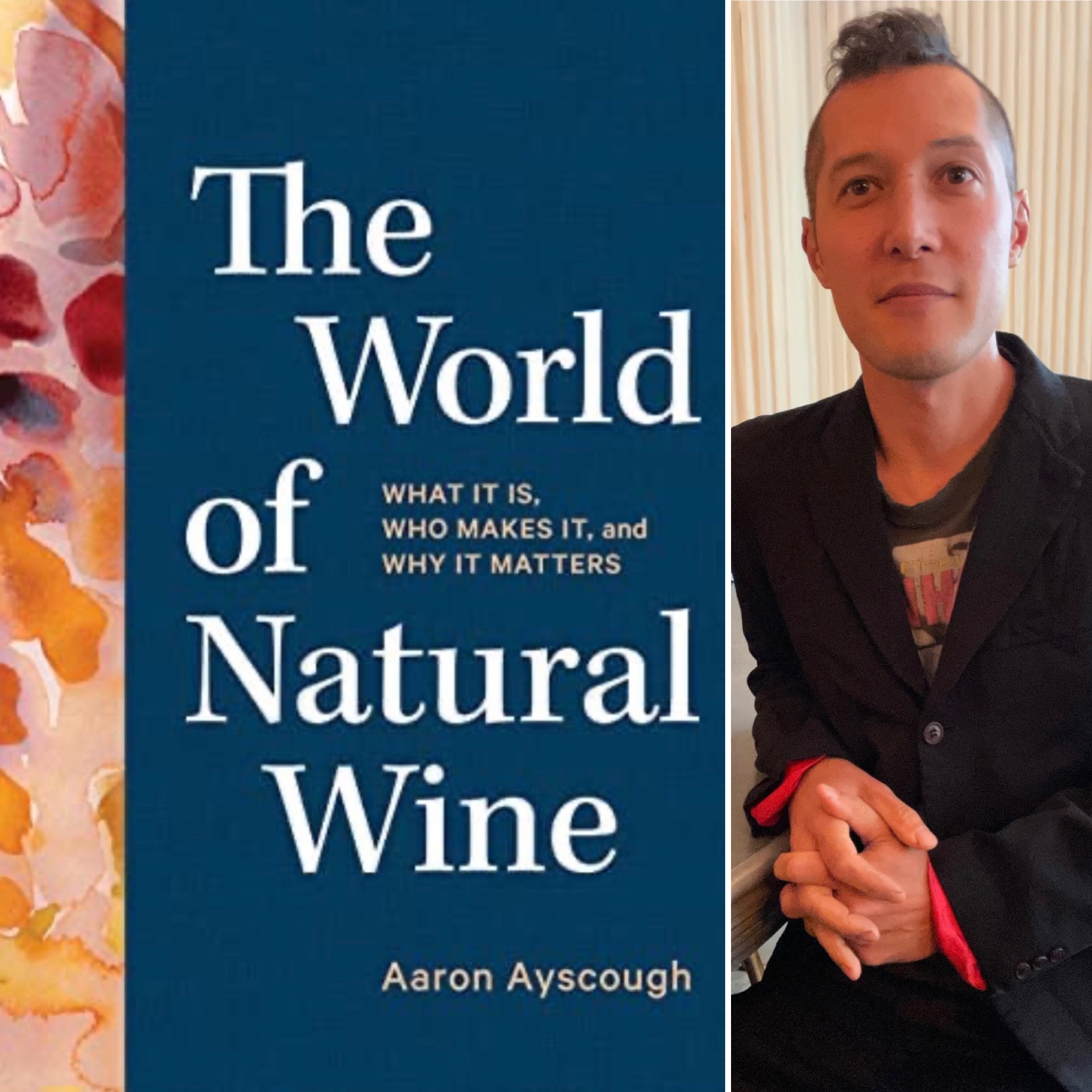 Born in Pennsylvania, but now a British-American living in France, Aaron Ayscough made his way out to LA at the young age of 23, and even to his surprise, became a prominent Italian wine buyer with famed pizza chef, Nancy Silverton. Looking for an escape a few years later, Aaron headed to Paris... 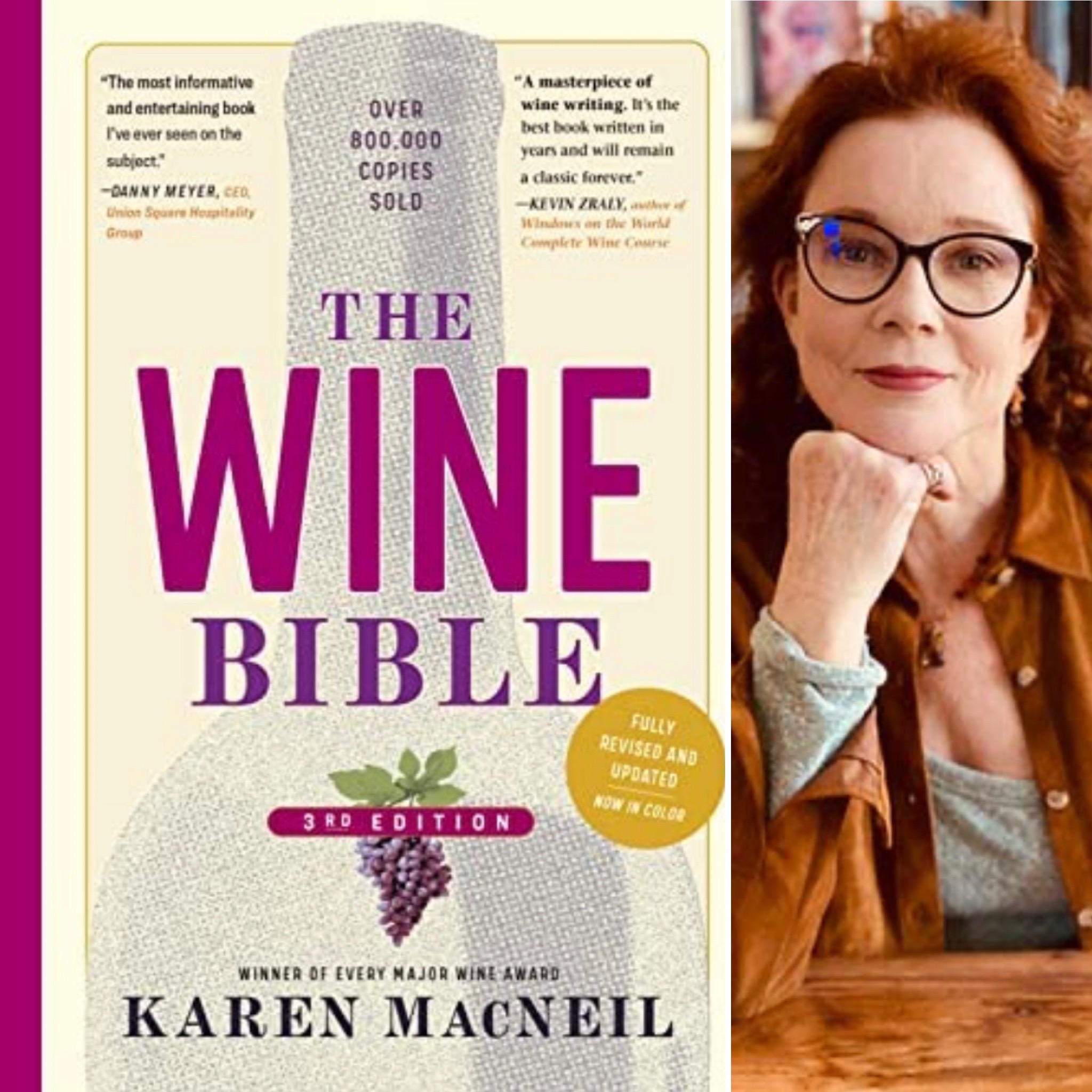 Karen MacNeil is an award-winning wine speaker, consultant, journalist, educator and author. When I say award-winning, I’m talking an Emmy and a James Beard Award among others. She has her own line of stemware and publishes her weekly newsletter and website, Winespeed. Karen just released the fully...