Whether you want to be in front of the camera, behind the camera, or just entertained- each episode of The Culinary Call Sheet lifts the apron to reveal the adventurous and often unexpected secrets to how the sausage (aka a food show) gets made. In conversation with a variety of epicurean icons, culinary production veterans, April Jones and Darin Bresnitz, give an insider's view into personal stories from the field and provide an in-depth, behind-the-scenes look into some of the most popular food programming and current trends happening in today's evolving culinary media landscape.

April Jones is an Emmy Award-winning Executive Producer and Director who understands the emotional impact of good storytelling. With decades of experience in both production and psychology, she has a knack for curating atmospheres that enable and encourage folks to share their most vulnerable stories by excavating significance from even the smallest of details. As an intentional creator across a broad array of industries, she strives to elevate narratives to their highest point of resonance through entertainment while also advocating for crucial shifts in dialogue. She’s also a sucker for fried chicken, stray animals, and a good comeback.

Since 2001, Darin Bresnitz has worked in culinary media, focusing on the people in the industry, their stories and their incredible food. In 2014, he created the concept for Refinery29's 29Rooms, helping to usher in the modern era of immersive events. Recently, as the Director of Original Series at Tastemade, he created and produced award-winning food & travel shows. Since 2009, he has Co-hosted and Co-produced Heritage Radio Network's Snacky Tunes. He lives in Altadena and is married to his best friend, Anna, and together they are raising their beautiful daughter, Josephine, handsome son, Oliver, and their loyal dog, Meatball.

The Culinary Call Sheet is powered by Simplecast. 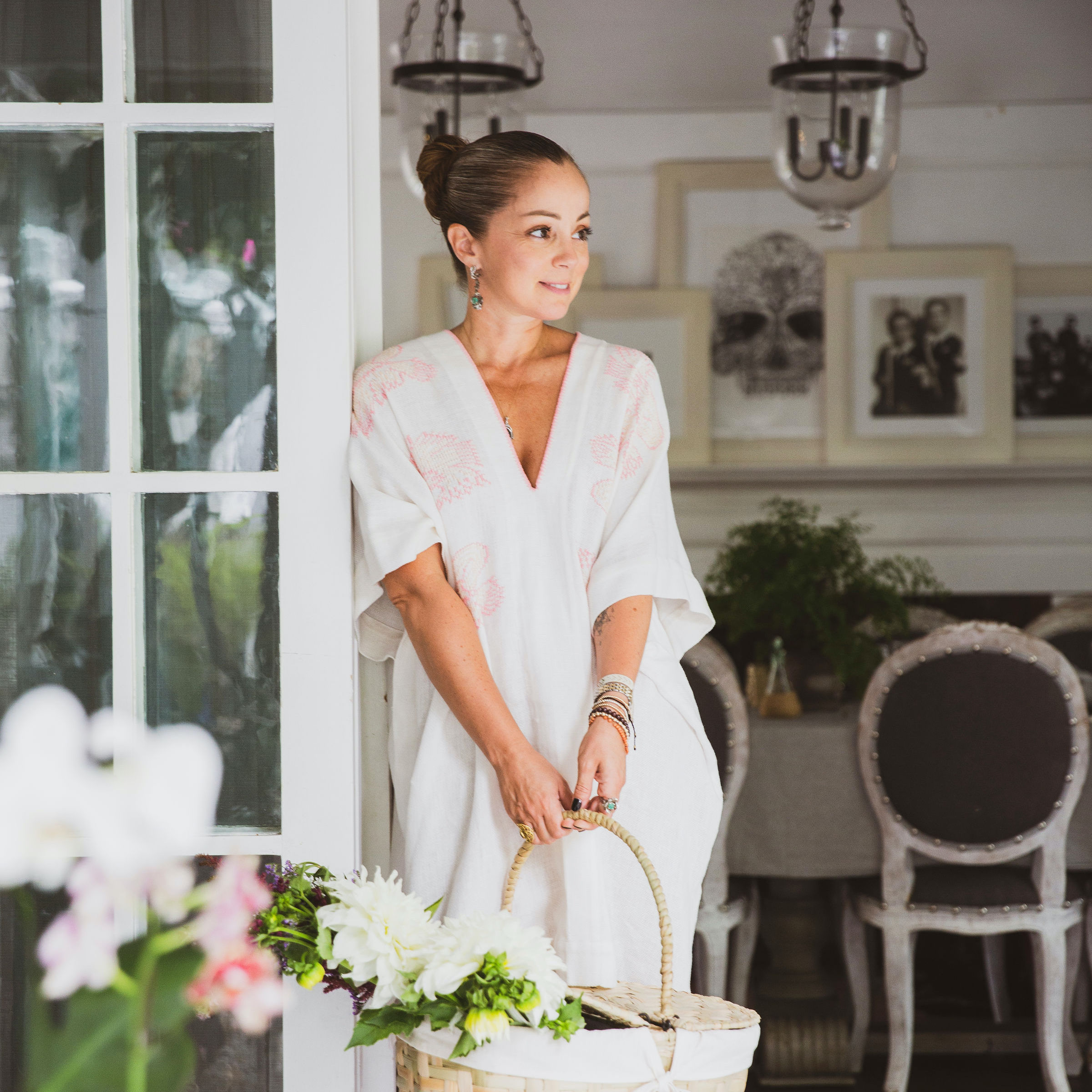 Marcela Valladolid: From the Culinary Big Guys to DIY

After twenty years working as a professional celebrity chef and hosting multiple culinary shows across major networks, Marcela Valladolid hard pivoted to build her own production path brick by brick. By working with her sister Carina and a small, tight knit team, The Marcela and Carina Show was born...

An in-depth look at the most popular food programming and current trends in today's culinary media landscape. 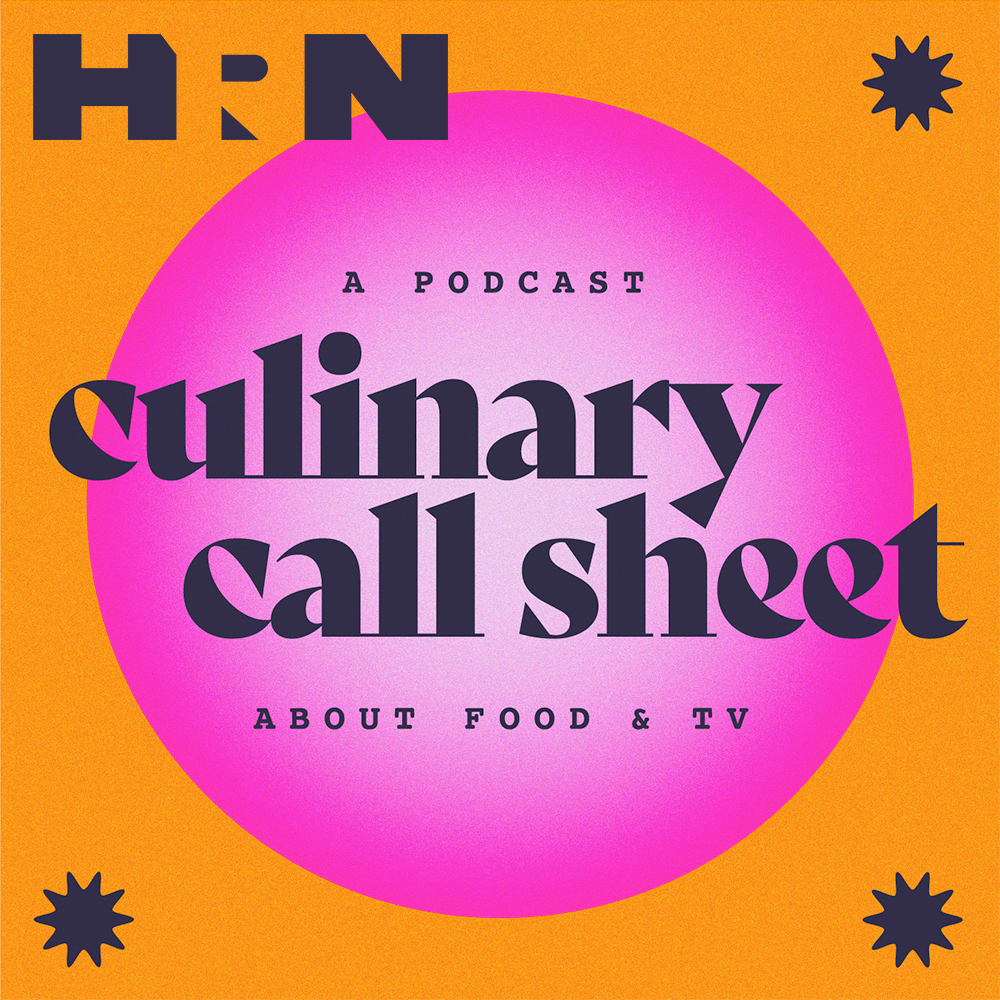 Podcasts for farmers, entrepreneurs, hospitality professionals, home cooks and anyone who is passionate about our food and where it comes...