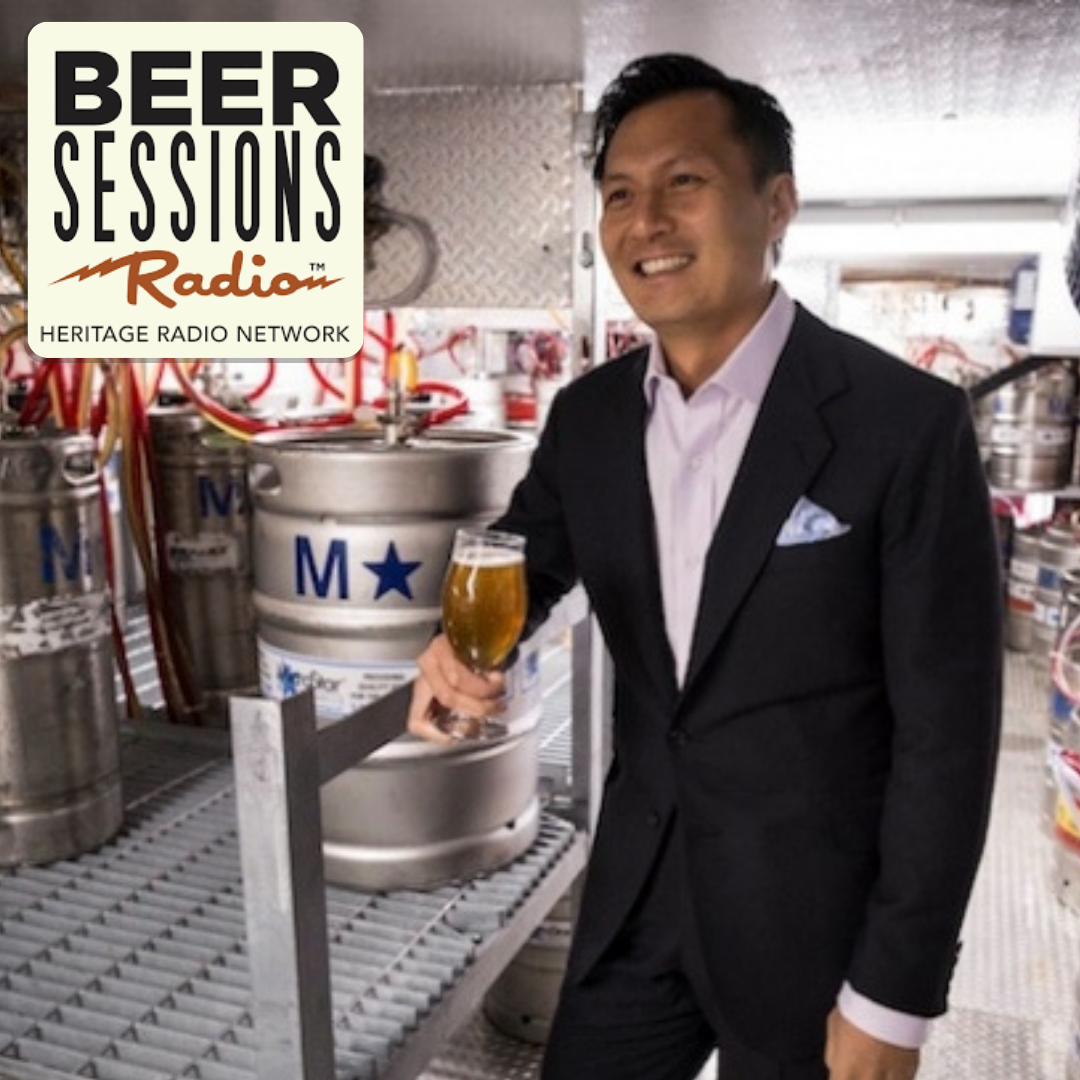 This week on Beer Sessions Radio, Jimmy is breaking down the Brewers Association style guidelines for craft beer. On the show is Chris Swersey from the Brewers Association in Salmon, ID; B.R. Rolya, formerly with Shelton Brothers Importers and a BJCP nationally ranked judge; and James Tai, an advanced cicerone, and BJCP certified from New York, NY.

Chris kicks off the show with an introduction to the Brewers Association, offering a bit of history into the key power players behind the style guidelines. BR gives an inside look into what it’s like to be a judge, and the two discuss Kentucky Common beer, a great example of a historic style that had fallen out of favor but recently reemerged. Chris breaks down the pillars to judging beer, breaking down the process, and each event and category a beer can qualify for. Jimmy even challenges him to classify his double IPA from Kills Boro, which Chris aces easily.

After the break, James hops on the show with lots of curiosity about how different beer style guidelines lean on each other. James is an advanced cicerone with a certificate in Advanced Brewing Theory from the Siebel Institute and is currently working towards his Master Brewer standing. After a lively conversation about how style changes can happen, James asks Chris for any insight into which direction craft beer is heading in the next five years, and Chris’ answer does not disappoint. 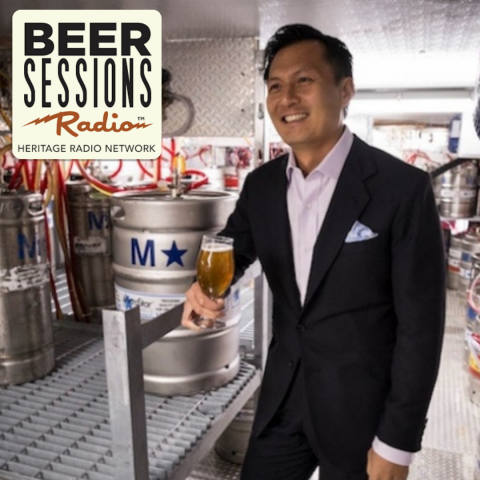 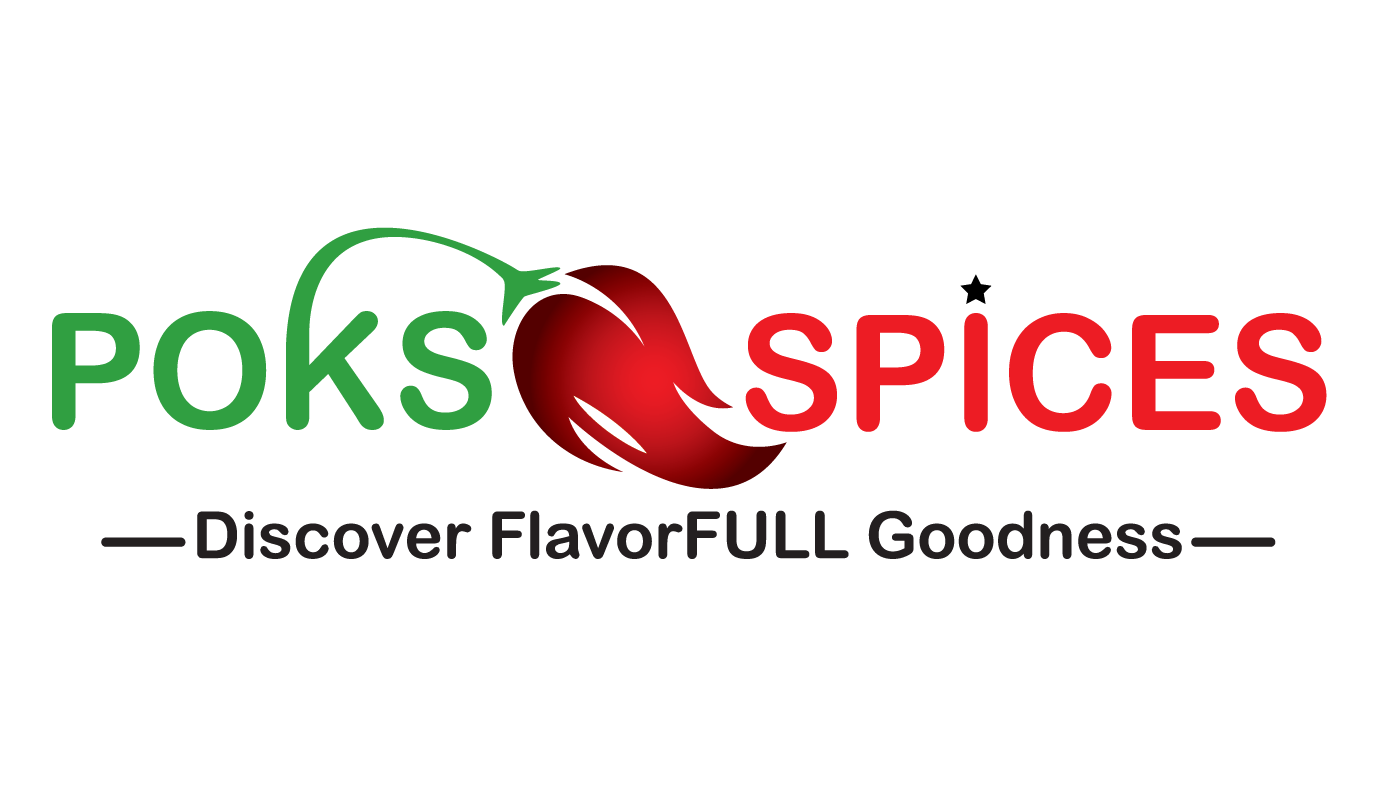 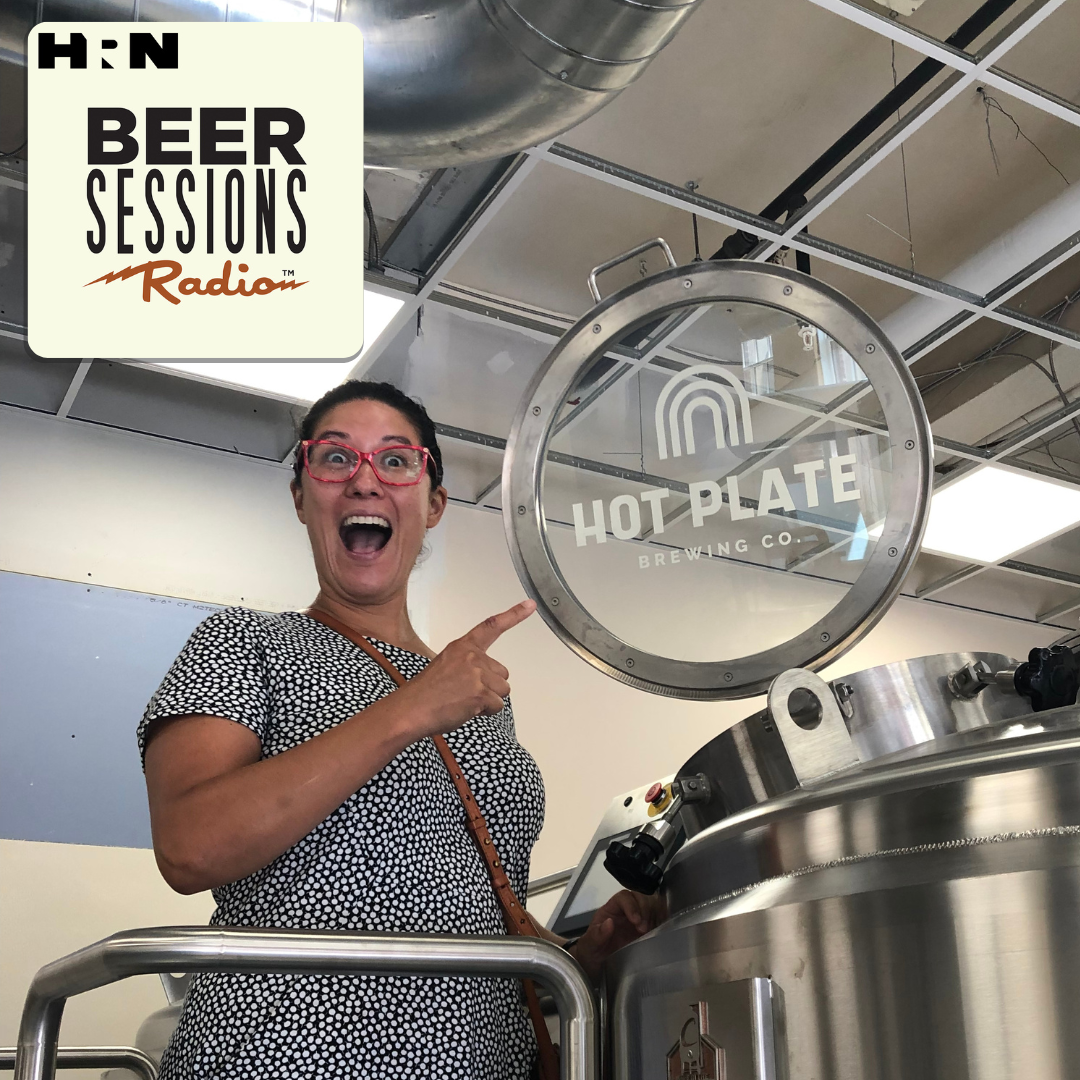 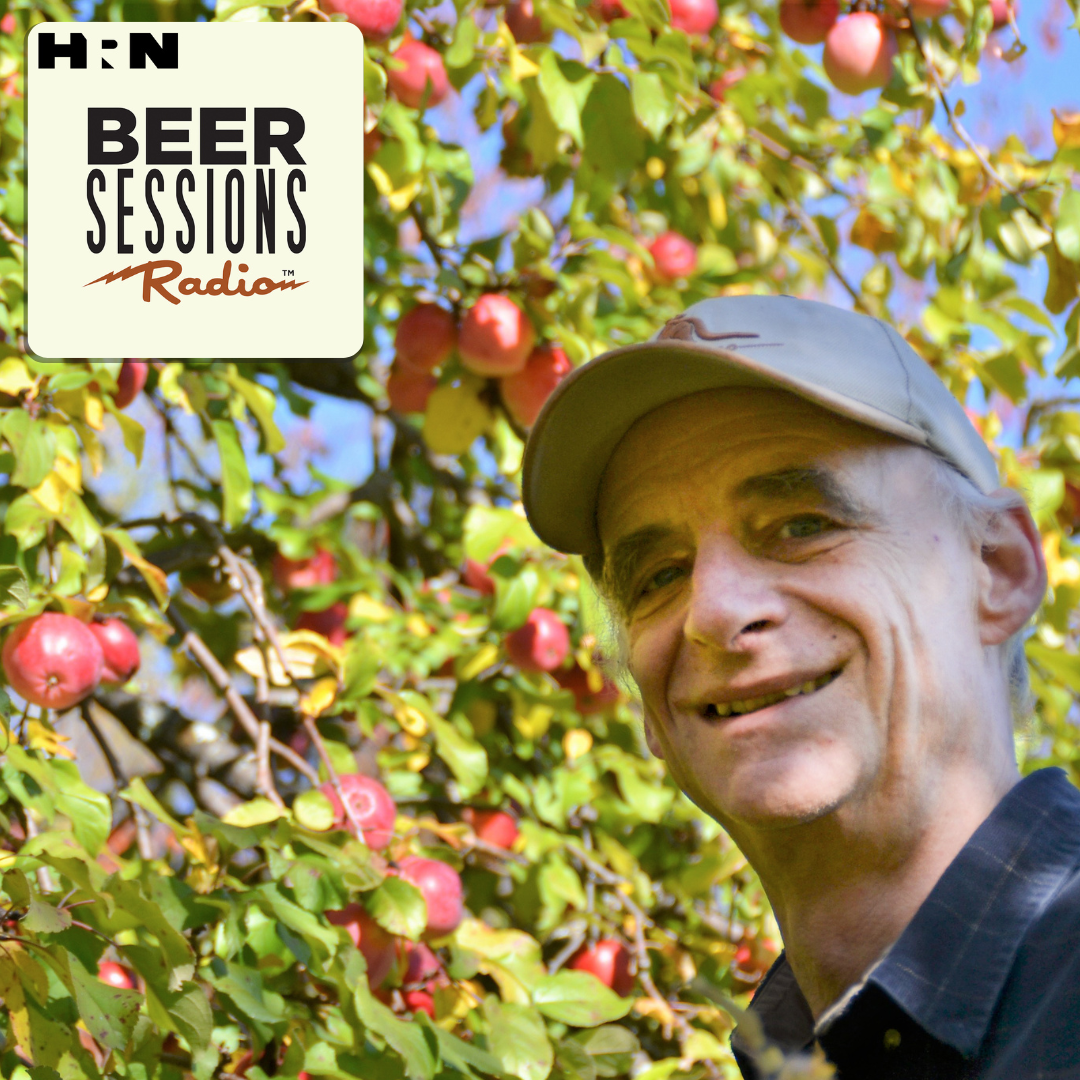 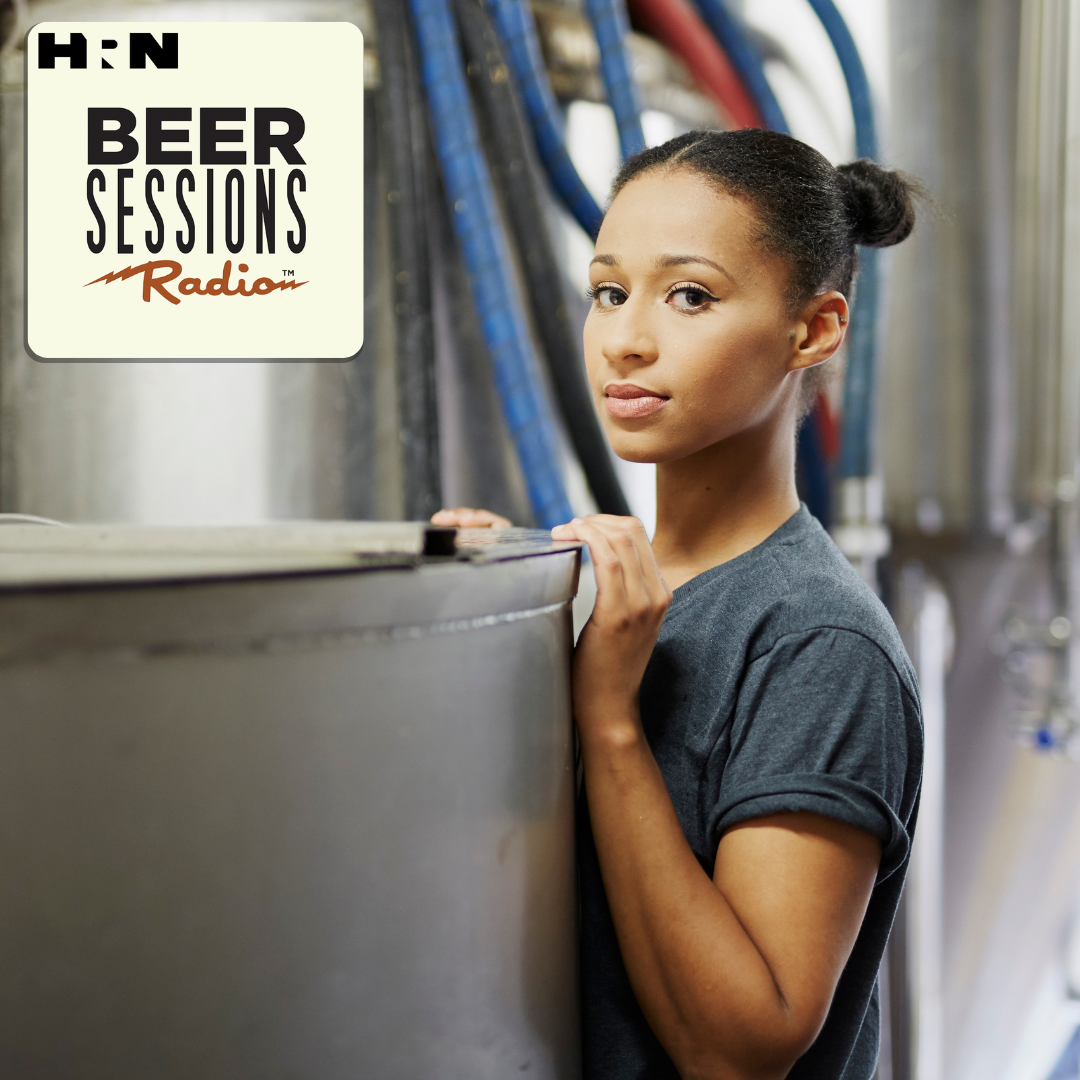