This week’s food guests are Tamy Rofe and Felipe Donnelly, husband and wife team behind beloved Colonia Verde in Fort Greene and newly opened Disco Tacos in Williamsburg.  Felipe, a Colombian chef who spent his childhood throughout Spain, Brazil and Mexico, and Tamy, a sommelier, worked for award-winning global advertising agencies for more than a decade, before they began to host weekly dinner parties in their apartment. The dinner series quickly grew in popularity and evolved into pop-ups, and then their first restaurant in Soho, Comodo. In 2014, the restaurateurs opened James Beard award-nominated Colonia Verde, the Latin American restaurant in Fort Greene known for its sold-out Sunday Asado backyard party series featuring guest chefs from around the world. The team also operates Comparti, a full-service catering company, and Casa by Colonia Verde, a pantry and marketplace of curated prepared foods, fresh produce, home goods, wine and more. In Summer of 2020, they wanted to bring moments of joy during a stressful time and opened Disco Tacos, a food truck with disco music and vibrant neon colors. One year later after countless tacos served all over New York, the food truck transitioned to a full service restaurant in the heart of Williamsburg, which just opened a few weeks ago.  We got back into our archives with a performance from Big Bliss.  Snacky Tunes: Music is the Main Ingredient, Chefs and Their Music (Phaidon), is now on shelves at bookstores around the world. It features 77 of the world’s top chefs who share personal stories of how music has been an important, integral force in their lives. The chefs also give personal recipes and curated playlists too. It’s an anthology of memories, meals and mixtapes. Pick up your copy by ordering directly from Phaidon, or by visiting your local independent bookstore. Visit our site, www.snackytunes.com for more info. Heritage Radio Network is a listener supported nonprofit podcast network. Support Snacky Tunes by becoming a member! Snacky Tunes is Powered by Simplecast. 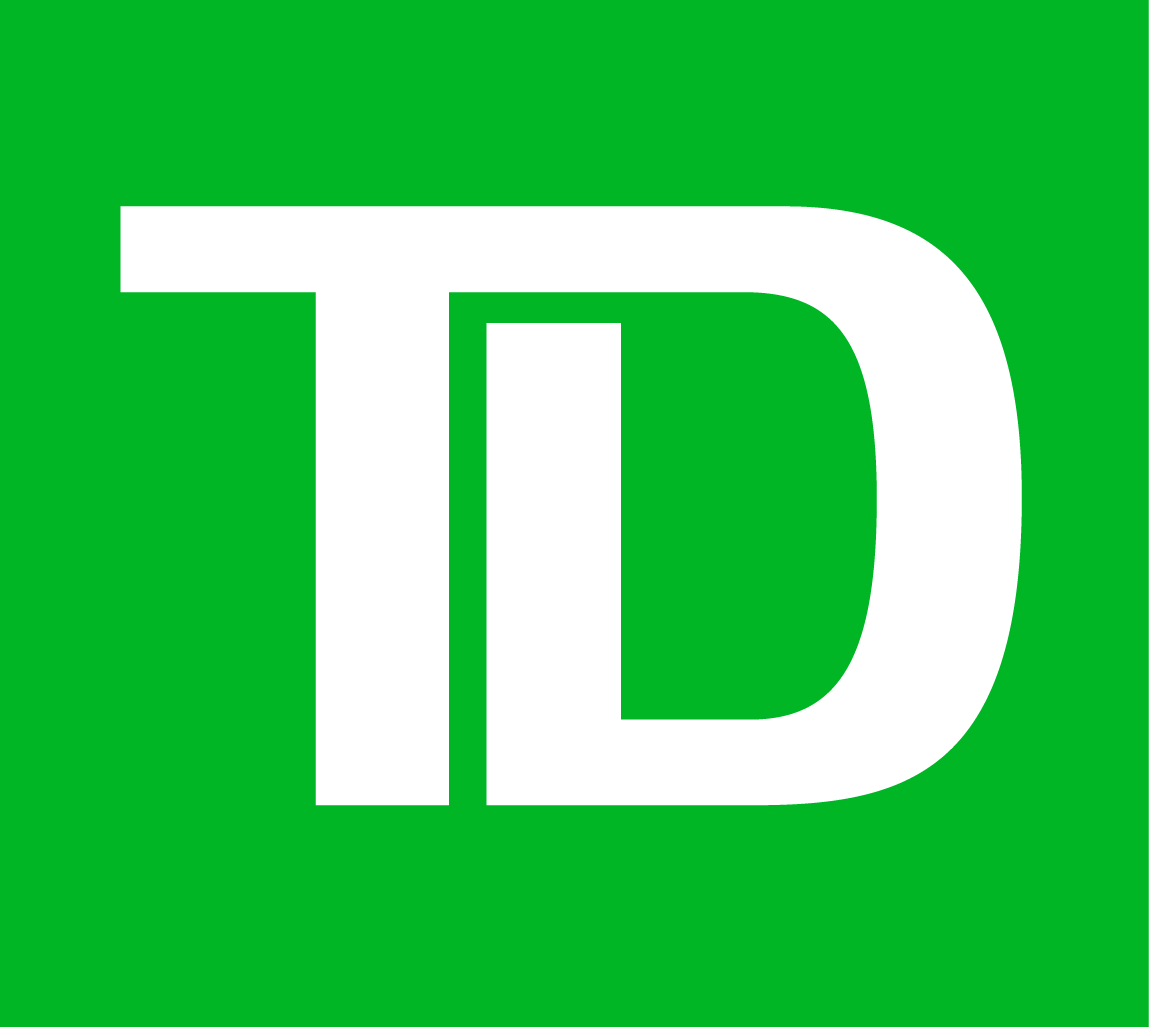