No Farms No Future 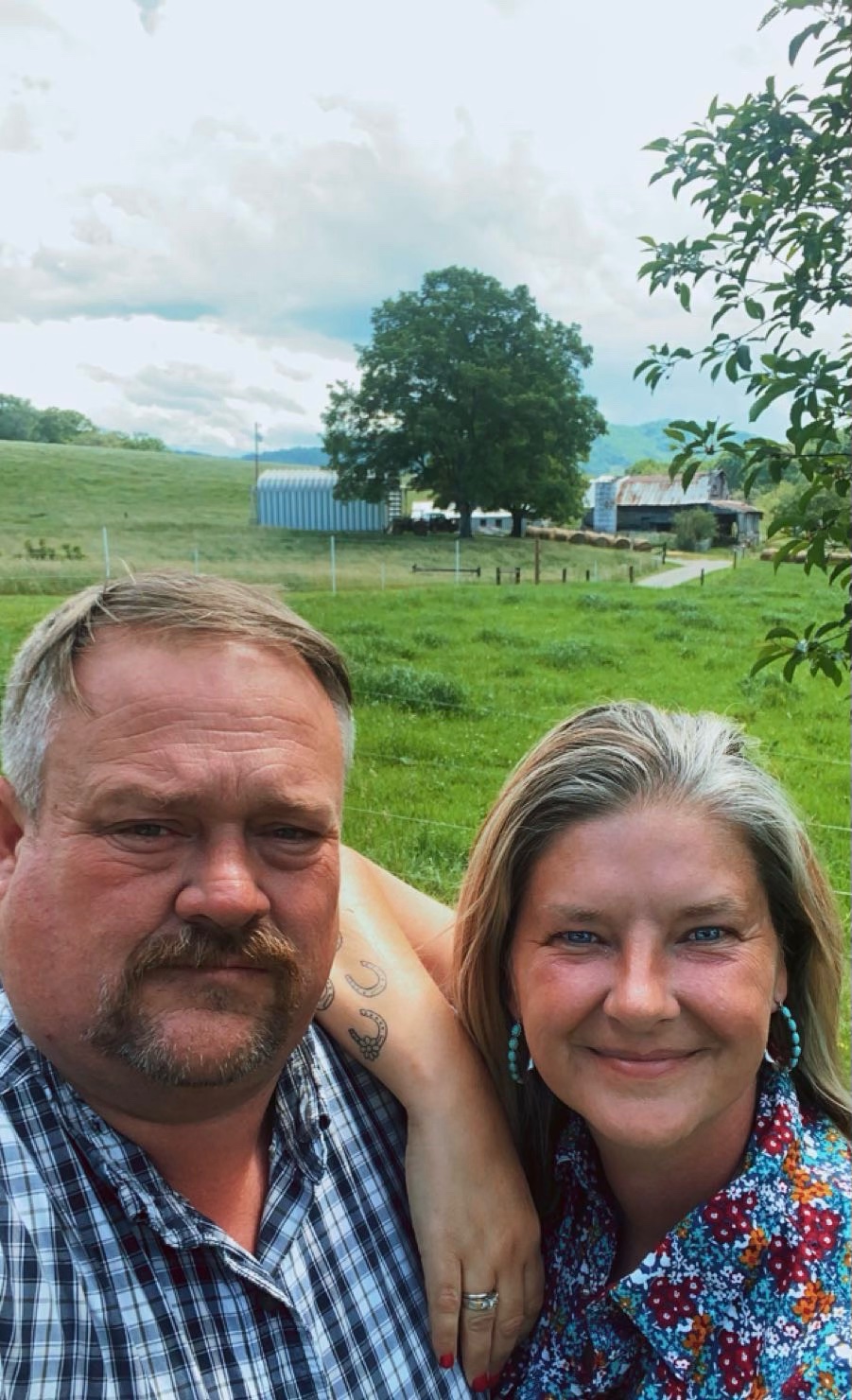 The United States is on track to lose at least 18 million acres of farmland and ranchland by 2040, threatening not only our long-term food supply, but also the environment. American Farmland Trust has been tracking the loss of farmland and ranchland since its founding in 1980. Its latest study, Farms Under Threat 2040, projects these trends into the future as a resource for citizens to ask better questions of government officials and help choose a more abundant future.

In this episode of No Farms No Future, we talk with Josh Sorrells, a fourth-generation farmer in Canton, North Carolina – a state that ranks second in projected loss of farmland, after Texas. You’ll also meet Mitch Hunter, who directed the Farms Under Threat 2040 report for American Farmland Trust, and Ryan Manning, Farmland Preservation Coordinator for the Hayward Soil and Water Conservation District, who works with county farmers to sustain a presence on the land.

No Farms No Future is a podcast created through a collaboration between Heritage Radio Network, American Farmland Trust, and The Food Voice.

To learn more about American Farmland Trust go to farmland.org.

No Farms No Future is powered by Simplecast. 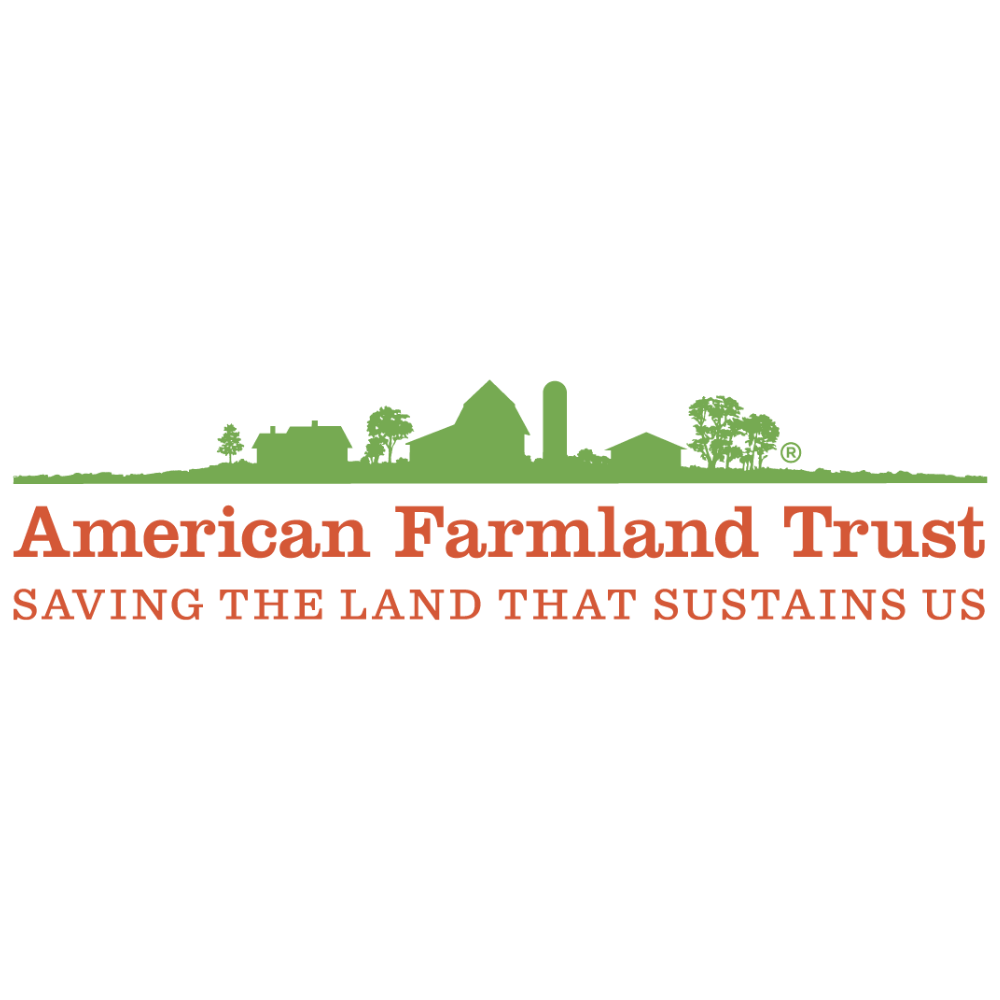 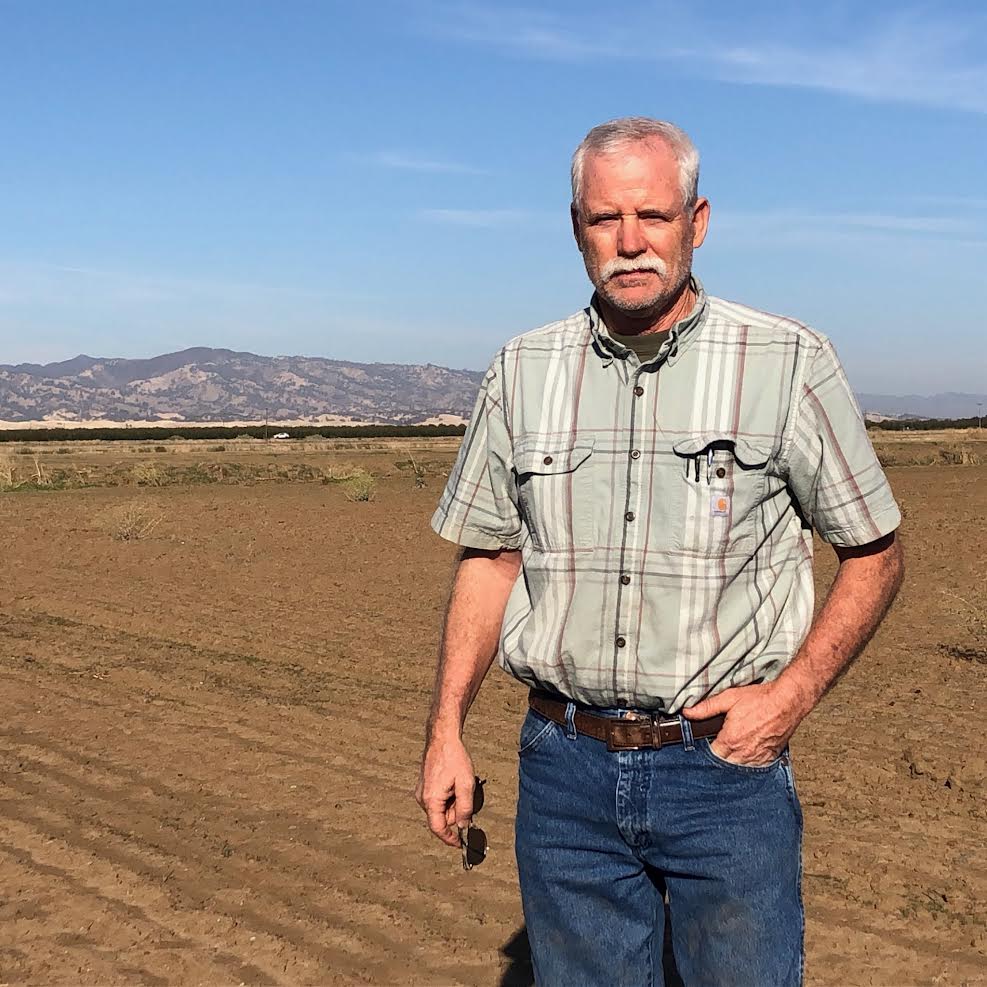 Farmers across much of the American West are living through the second historic drought in a decade. The snowmelt never came this year, depleting reservoirs and forcing farmers back to their own wells and groundwater. Protecting California’s capacity to grow food has long been a top priority of... 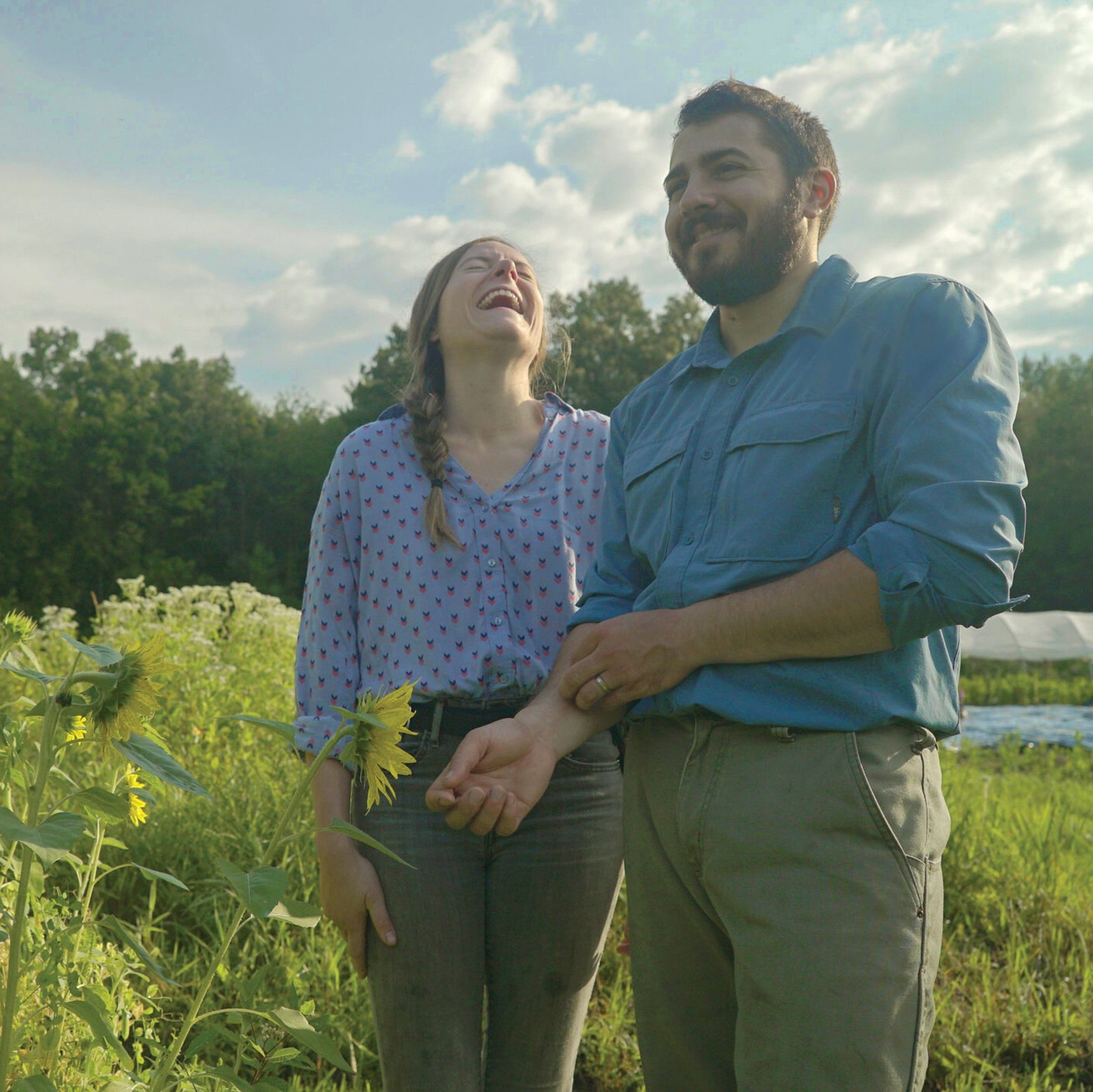 Protecting Farmland, One Match at a Time

Developers have purchased millions of acres of U.S. farmland, but some young farmers are helping to protect its future. 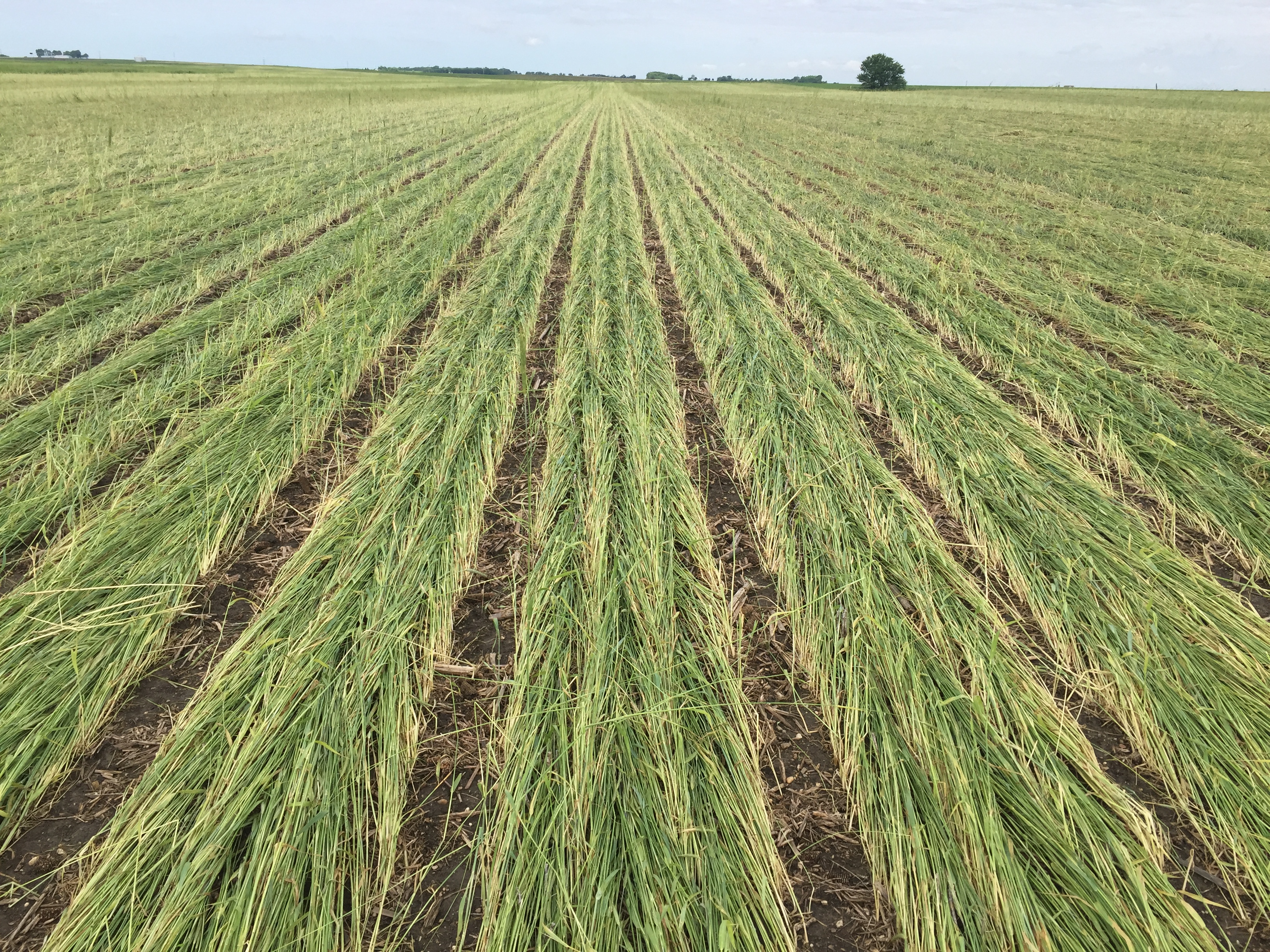 In some ways, Illinois farmers have it good. Much of the state boasts rich, dark soil that helps rank its production of corn and soybeans among the highest in the nation. Because the Prairie State is receiving frequent and more intense rainfall, it is increasingly important that farmers adopt... 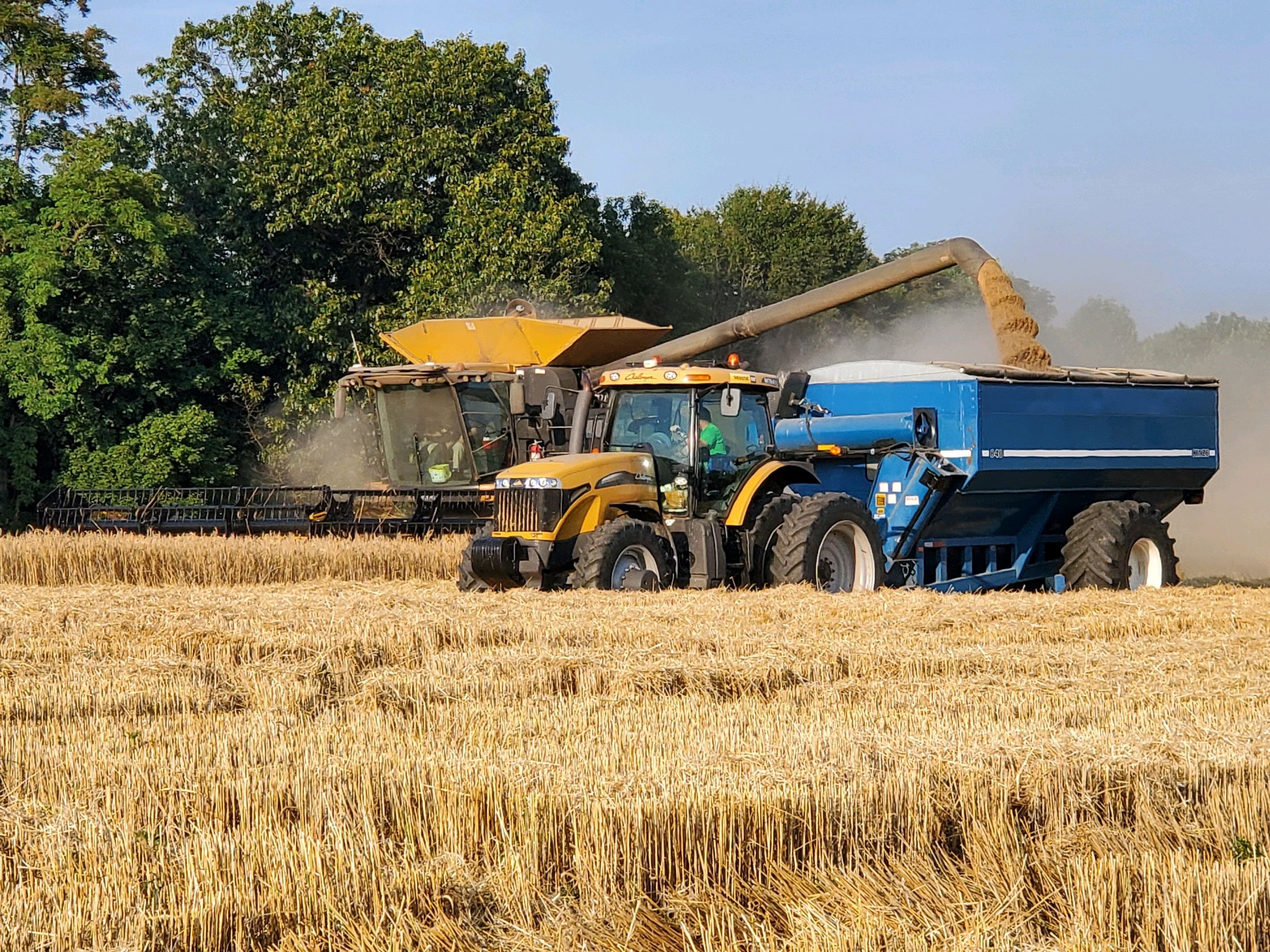 How Kentucky Bourbon Can Help Save the Planet

When the U.S. outlawed alcohol during Prohibition, Kentucky farmers stopped growing rye, a key ingredient in one of Kentucky’s most iconic products—bourbon. As agricultural research compelled farmers to explore the benefits of cover crops, American Farmland Trust (AFT) detected an opportunity to... 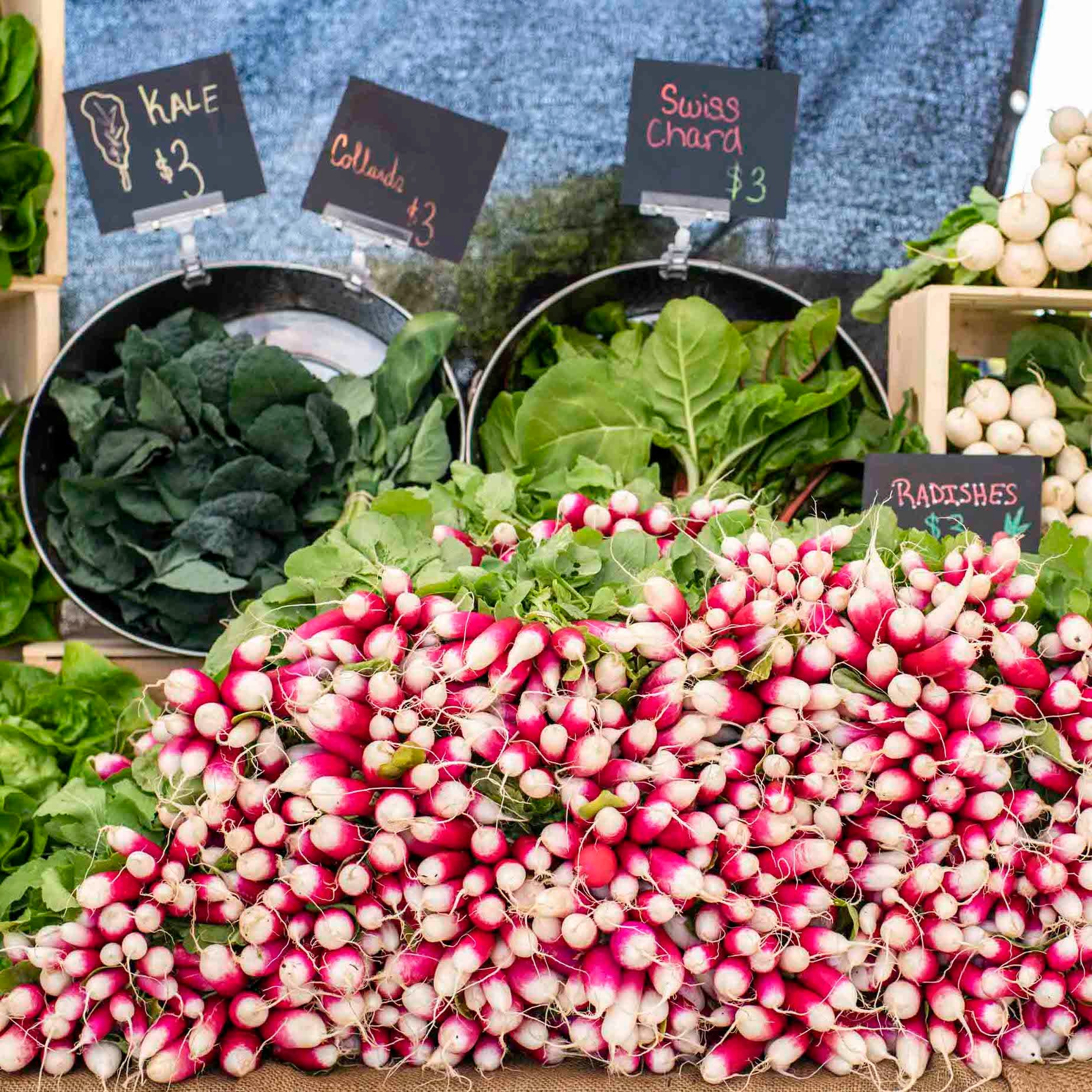 Farm to Market in the Age of Covid

On No Farms No Future, farmers and retailers talk about how food supply chains woes have compelled them to innovate.