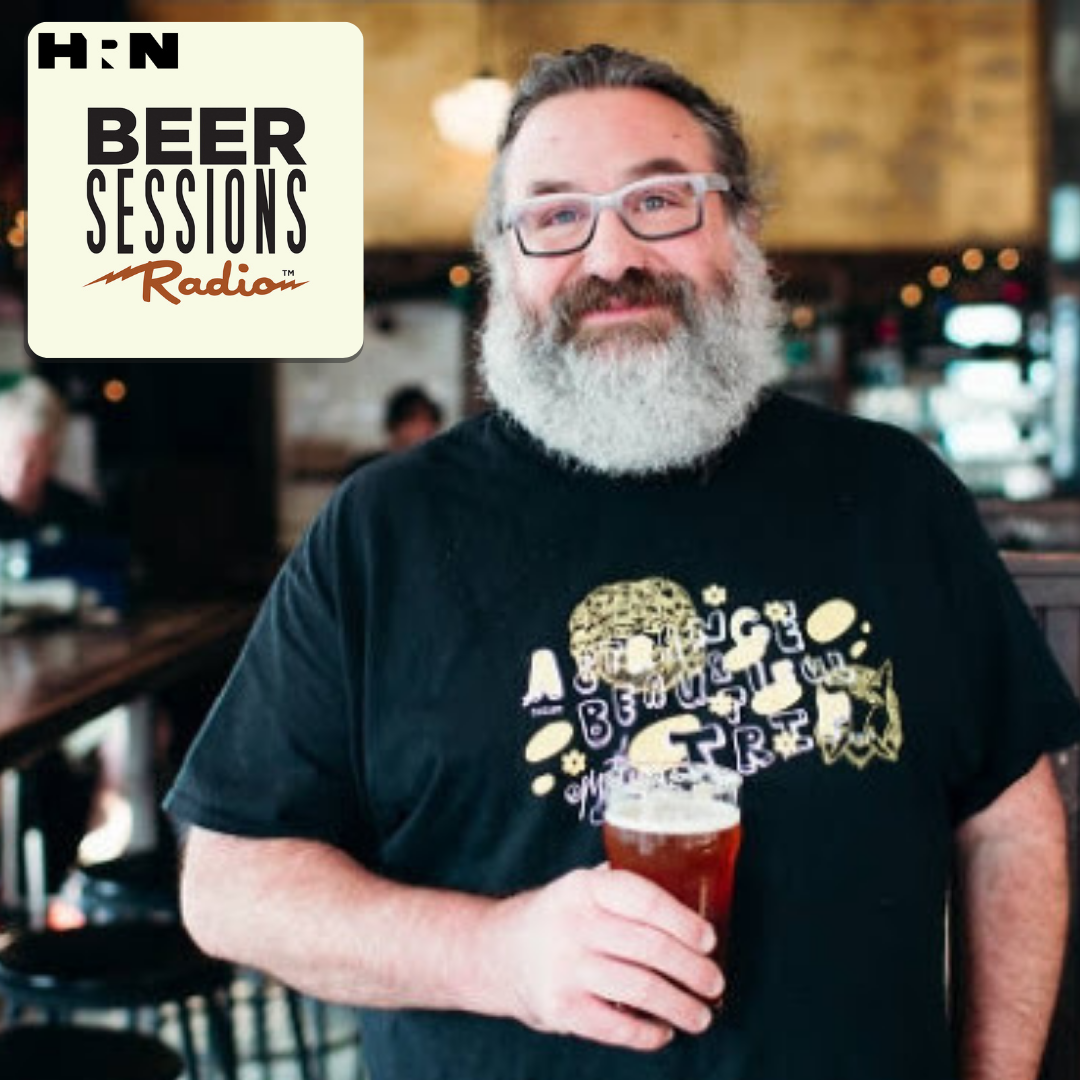 This week, Beer Sessions Radio welcomes Dave McLean from Admiral Maltings in Alameda, California. Founding Magnolia Brewing Company in the 1990s and Admiral Maltings in 2017 with Ron Silberstein and Curtis Davenport, Dave proves to be among the ranks of fearless pioneers in the wild world of craft beer.

Jimmy kicks off the episode turning back to Dave’s early days in the industry. Discovering craft in the parking lot of a Grateful Dead concert, Dave moved to the West coast and learned how to brew through the UC Davis Brewing Program. He then takes us through the craft beer landscape at the time, while talking about Magnolia, cask beer, and the community spirit of the industry.

The gang then goes deeper into craft malt and beer styles. Dave shares his journey to becoming a maltster along with his true goal of localizing beer production and connecting breweries, maltsters, and farmers into one welcoming community. Last but not least, he will share the three best beers and whiskies made out of premium malts from Admiral Maltings. Grab your headphones and find out what they are! 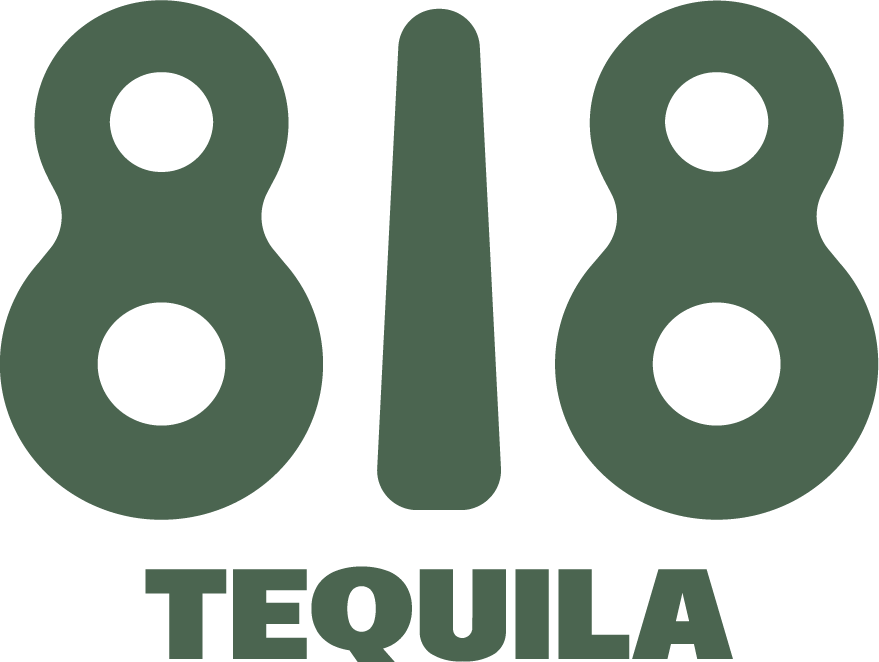 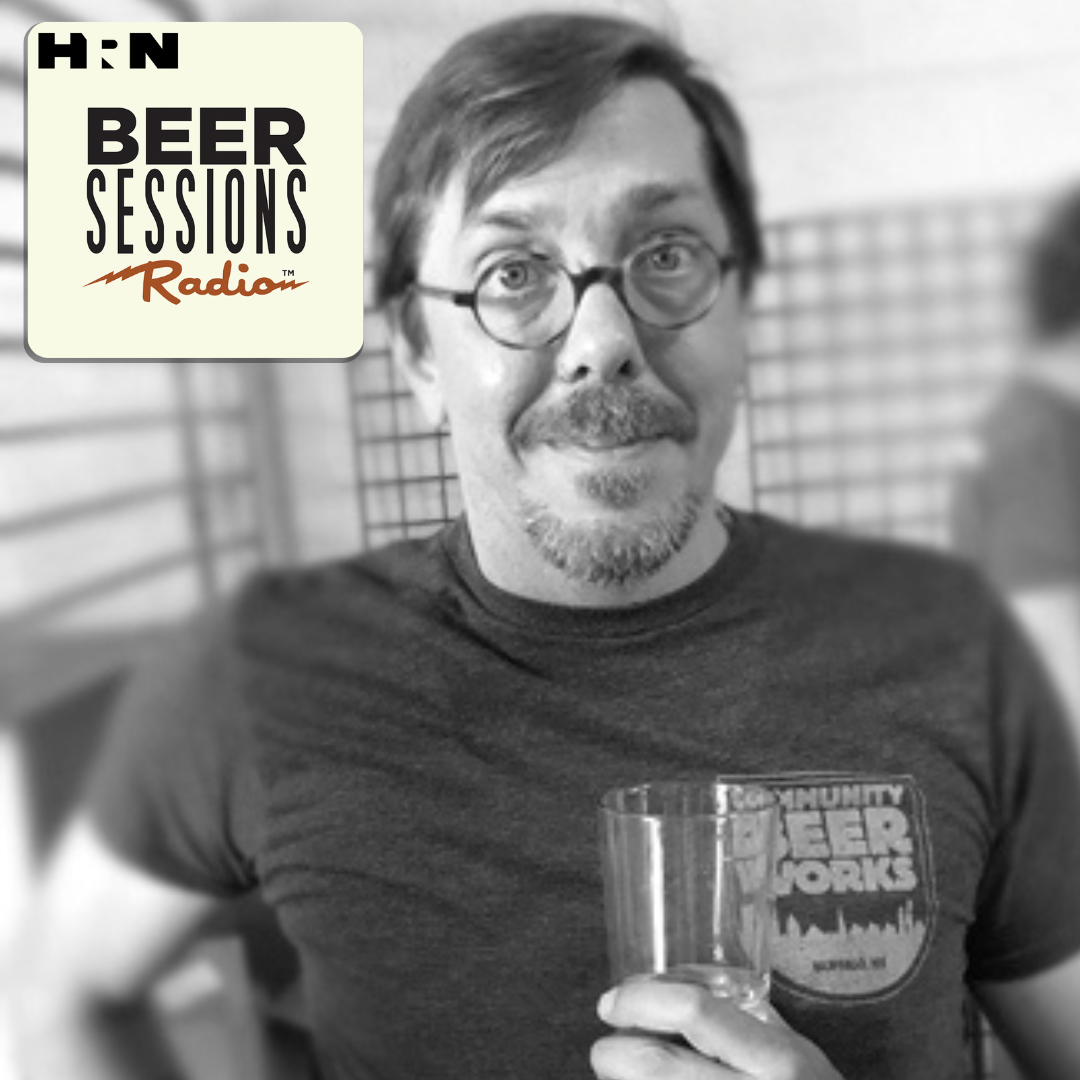