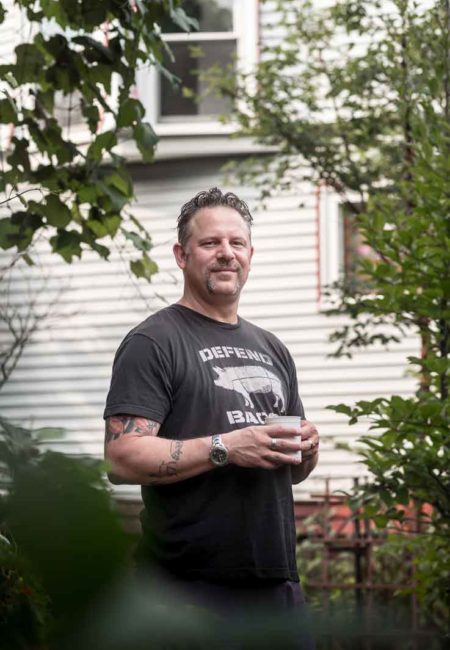 It All Started with Donuts

Today we talk to chef Andy Husbands. Husbands now operates The Smoke Shop, a Boston-based emerging chain of BBQ restaurants. He’s a six-time cookbook author and–– importantly–– a Pitmaster. The co-founder of internationally recognized BBQ team which competed for 20 years and became the first non-Southern team to win the World Champions of BBQ Title at the Jack Daniels World Championship in Tennessee.

I’ve been privileged to watch Andy morph from being a sort of enfant terrible to becoming an incredible force in in the Boston culinary scene. Andy is a person of immense management talents, as well as food talents. He could have gone in a million different directions. How did it become food? 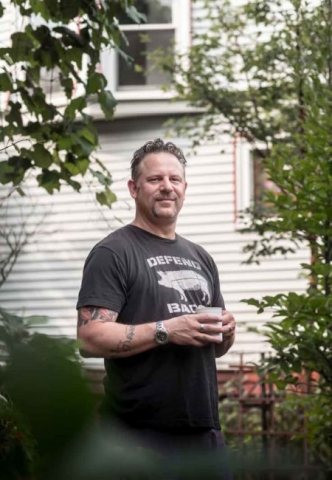 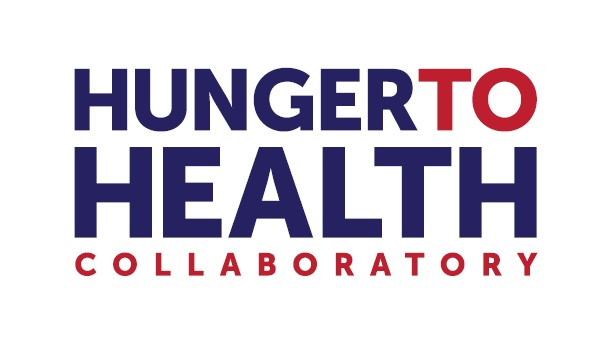 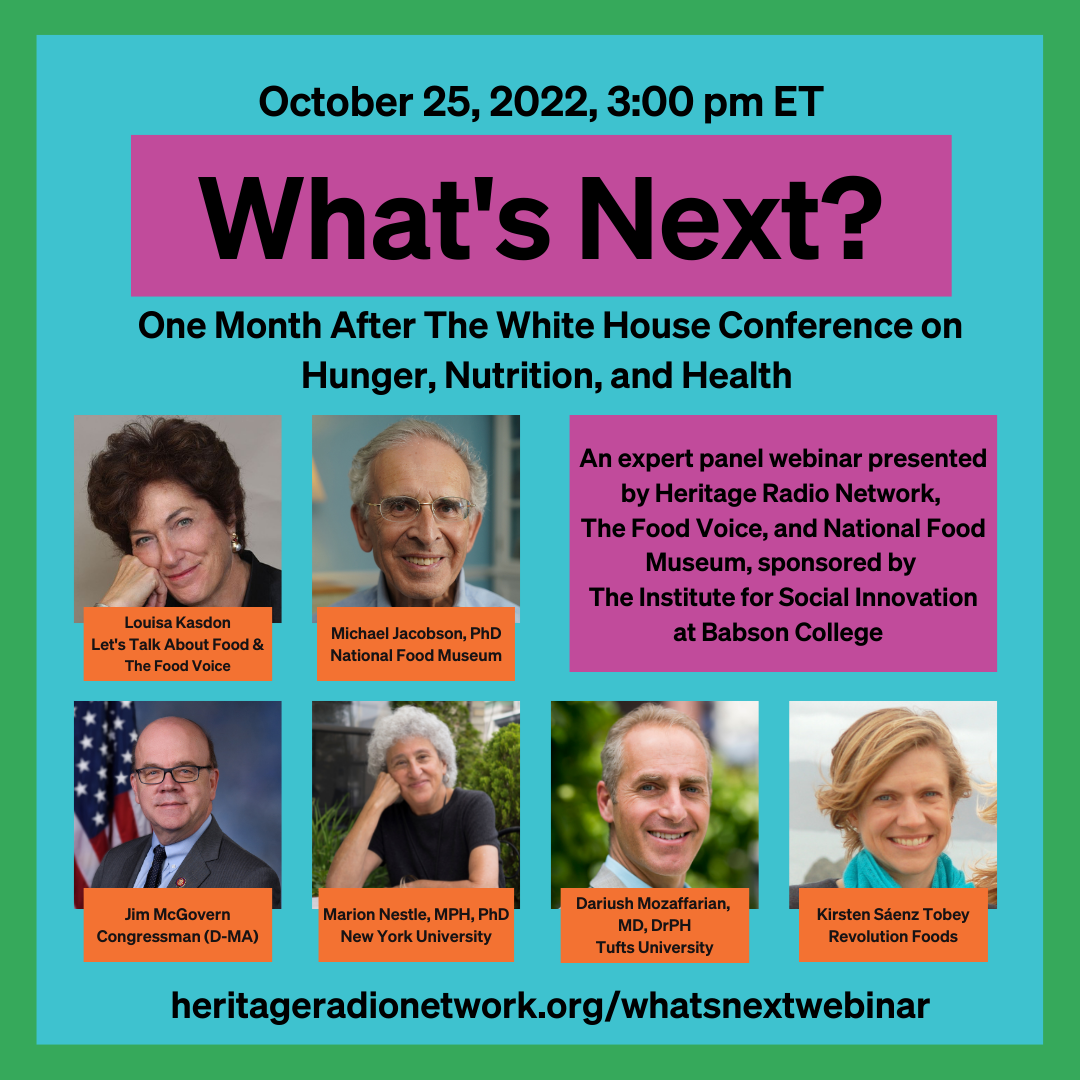 What's Next? A Conversation about the White House Conference on Hunger, Nutrition, and Health

Our eminent panel--Congressman Jim McGovern, Marion Nestle, Michael Jacobson, Dariush Mozaffarian, and Kirsten Tobey felt there's room for optimism that this conference can and will have a lasting impact on our American food system. Listen in and see if you agree. Let’s Talk About Food is Powered by... 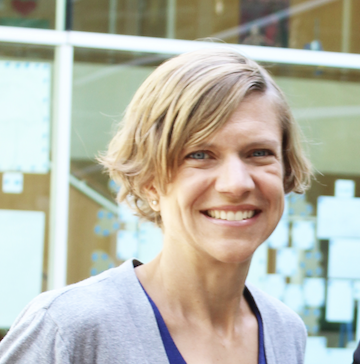 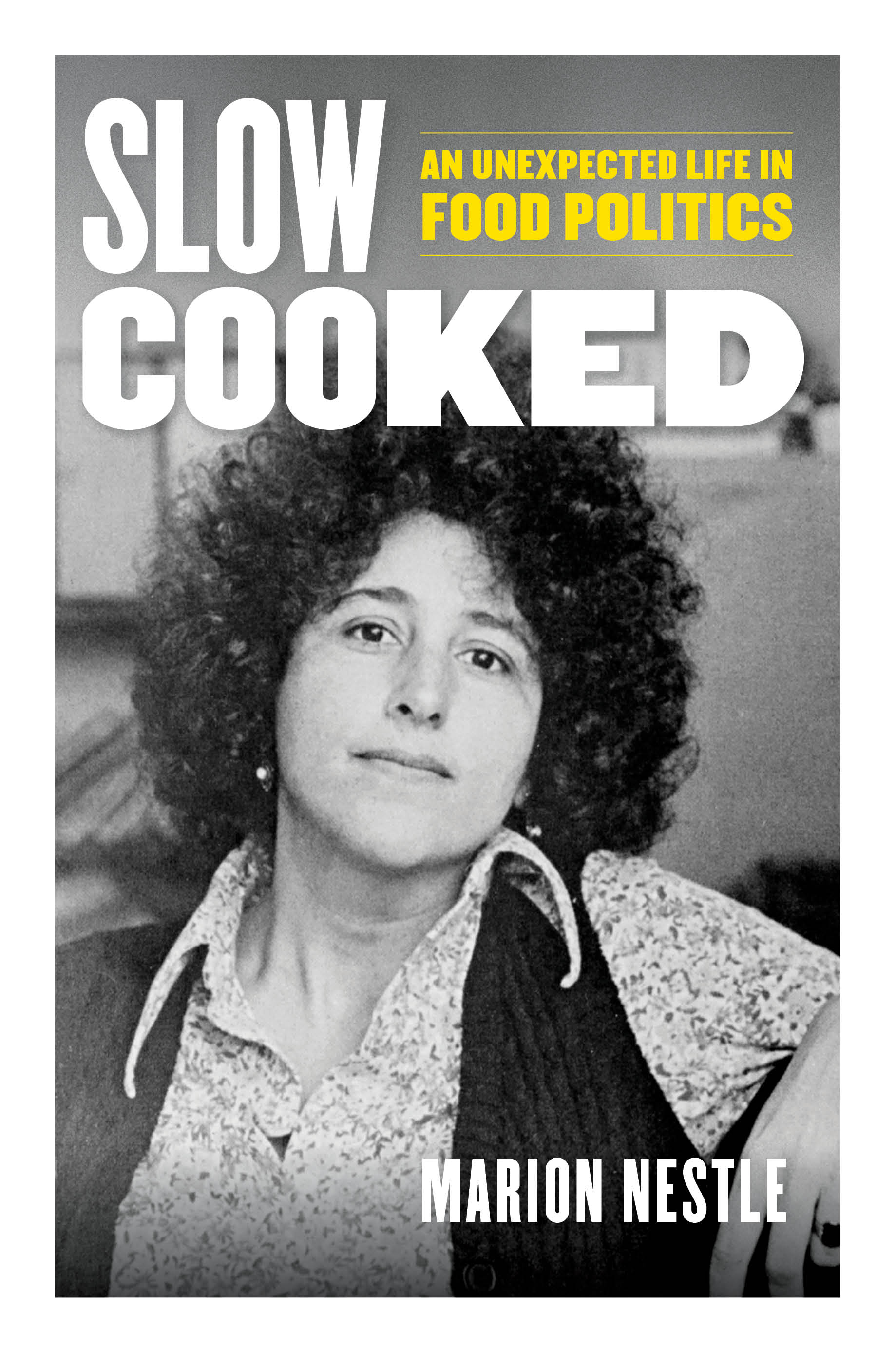 When an icon and role model in food policy and food studies writes a memoir, after writing more than a dozen policy-heavy books --you might expect it to be serious. Even a little preachy. But you’d be wrong here. Marion Nestle’s telling of her life story is juicy and delicious. Eminently readable... 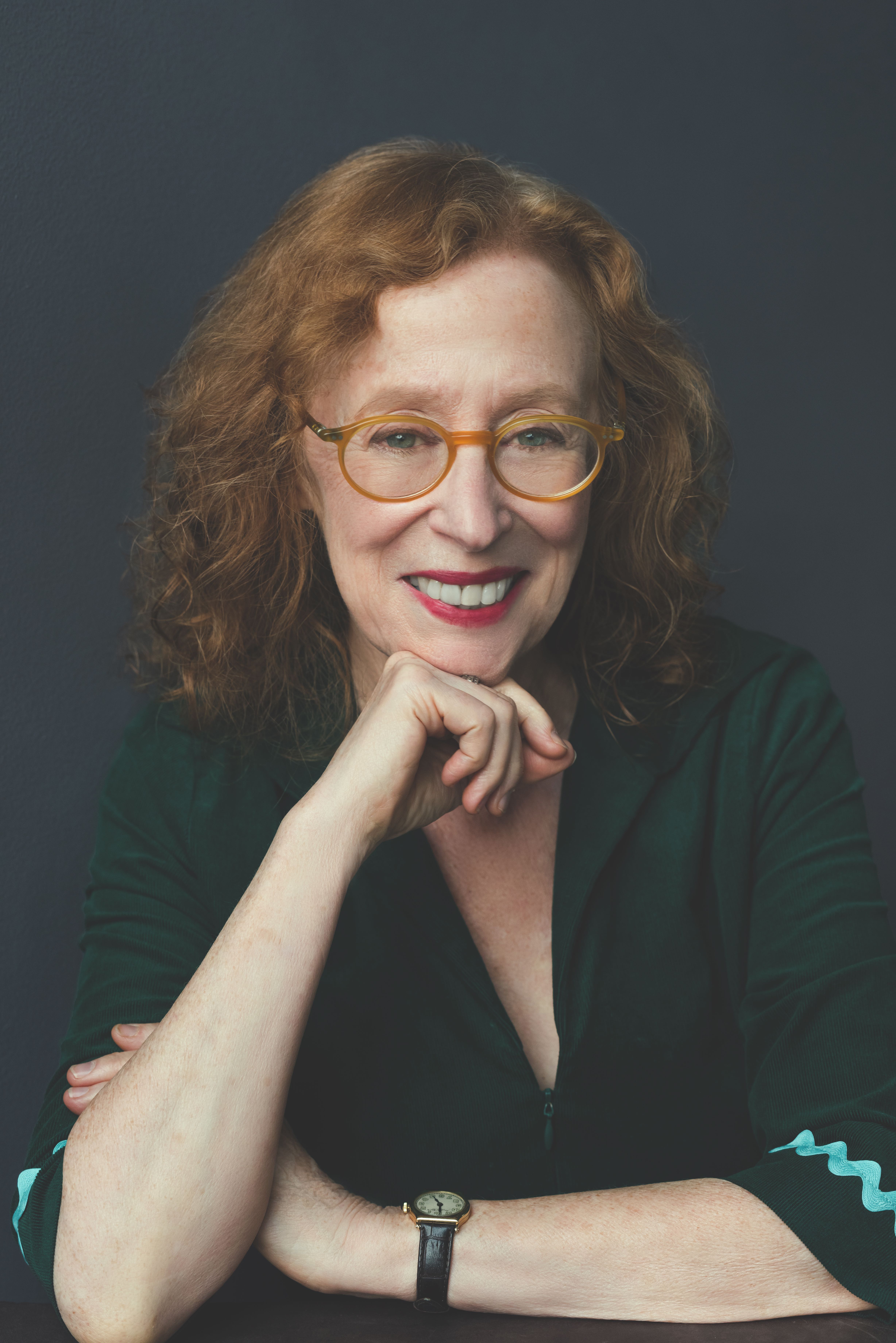 To Fall in Love, Drink This

Journalist and essayist Alice Feiring was proclaimed “the queen of natural wines” by the Financial Times. Feiring is a recipient of a coveted James Beard Award for wine journalism, among many other accolades. She has written for newspapers and magazines including The New York Times, New York... 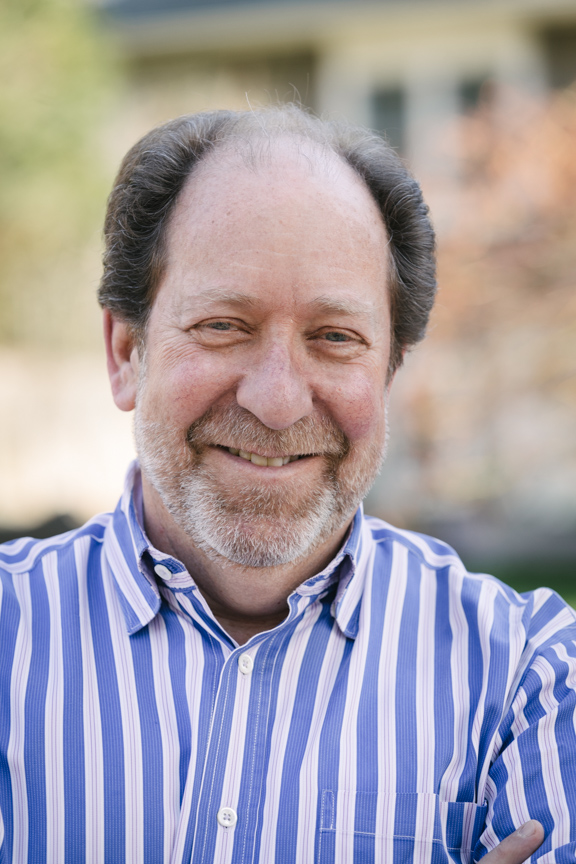 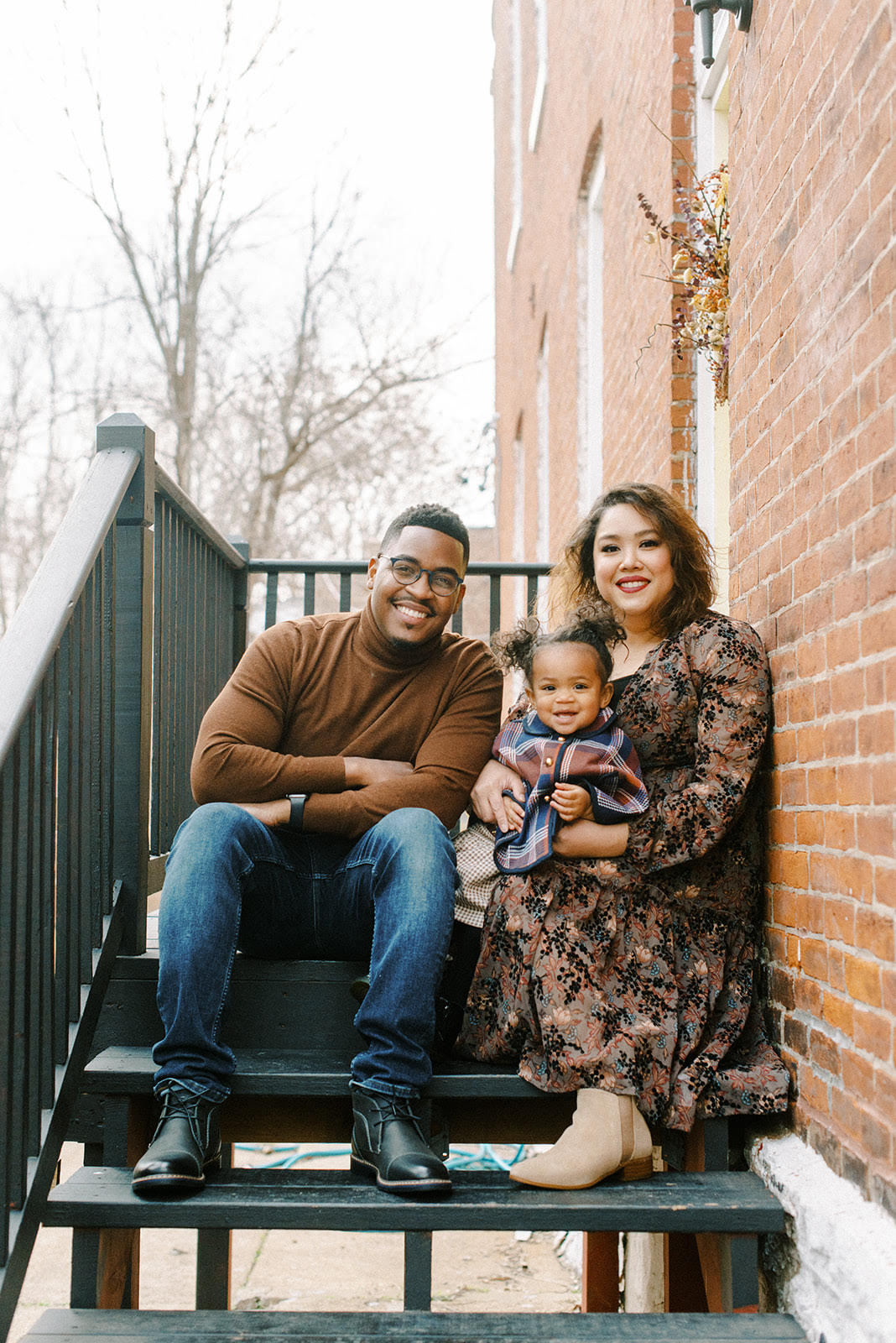 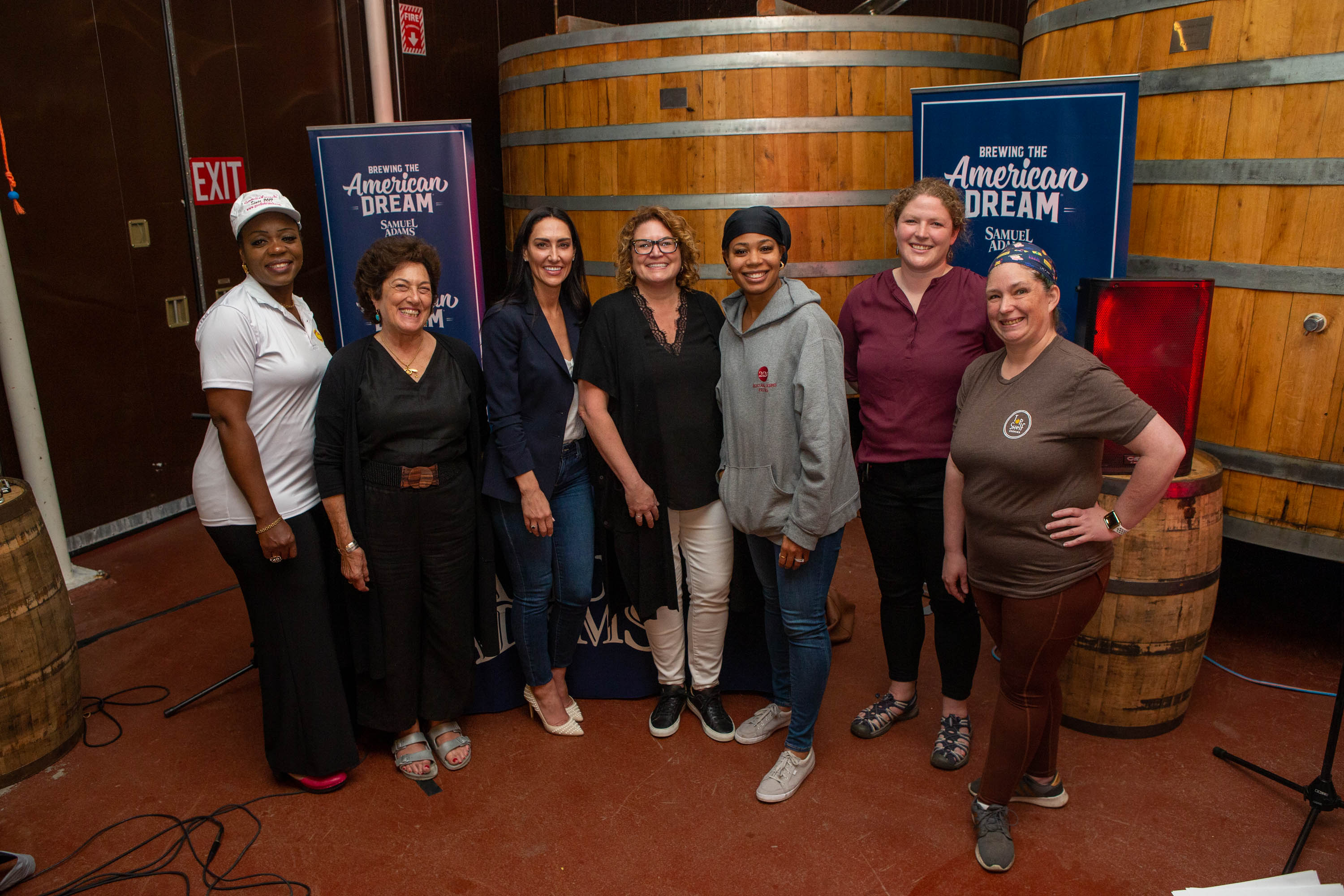 A peek inside a live podcasting event with Samuel Adams Brewing the American Dream. 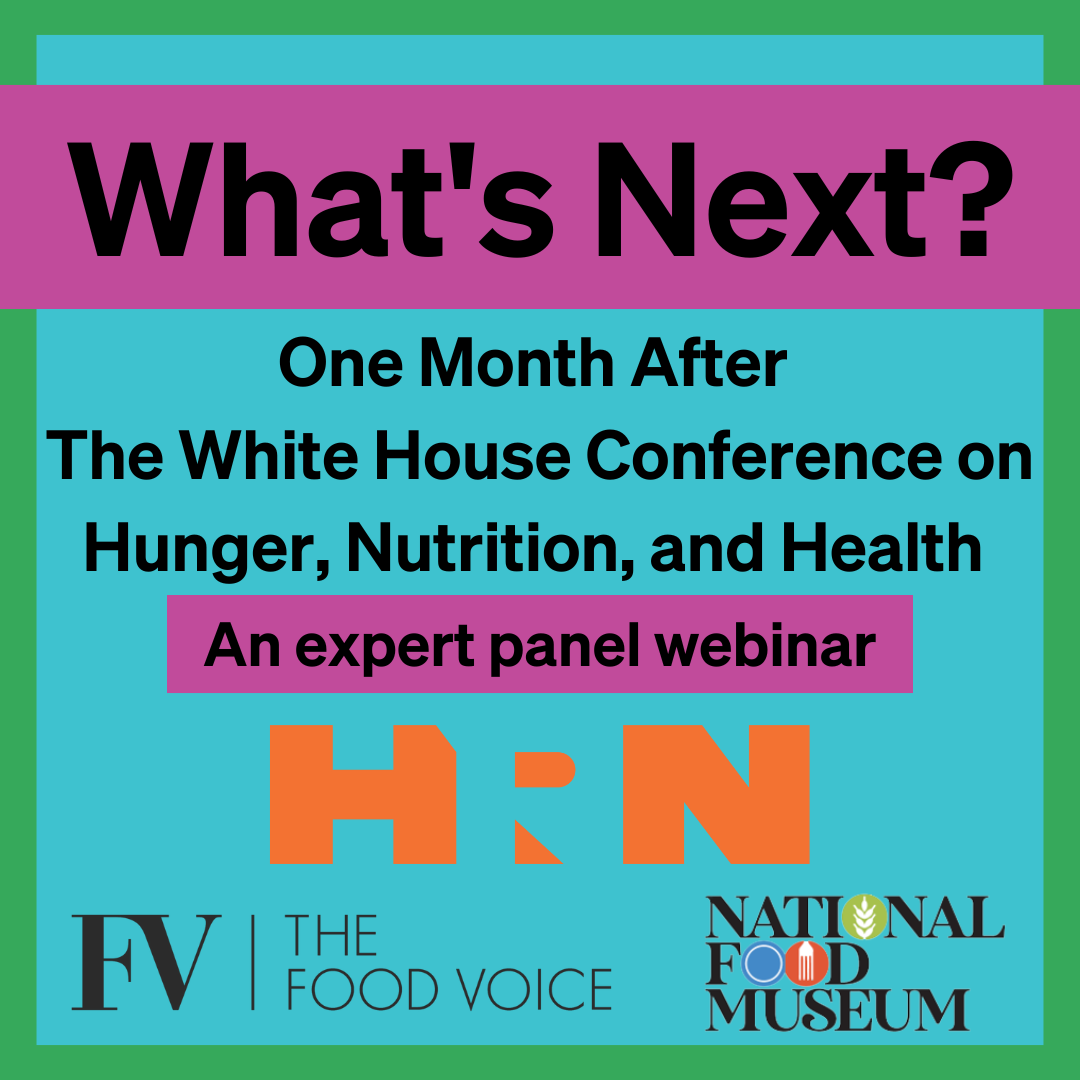 On October 25, food policy experts discuss the future of food in the U.S. in a free public webinar.