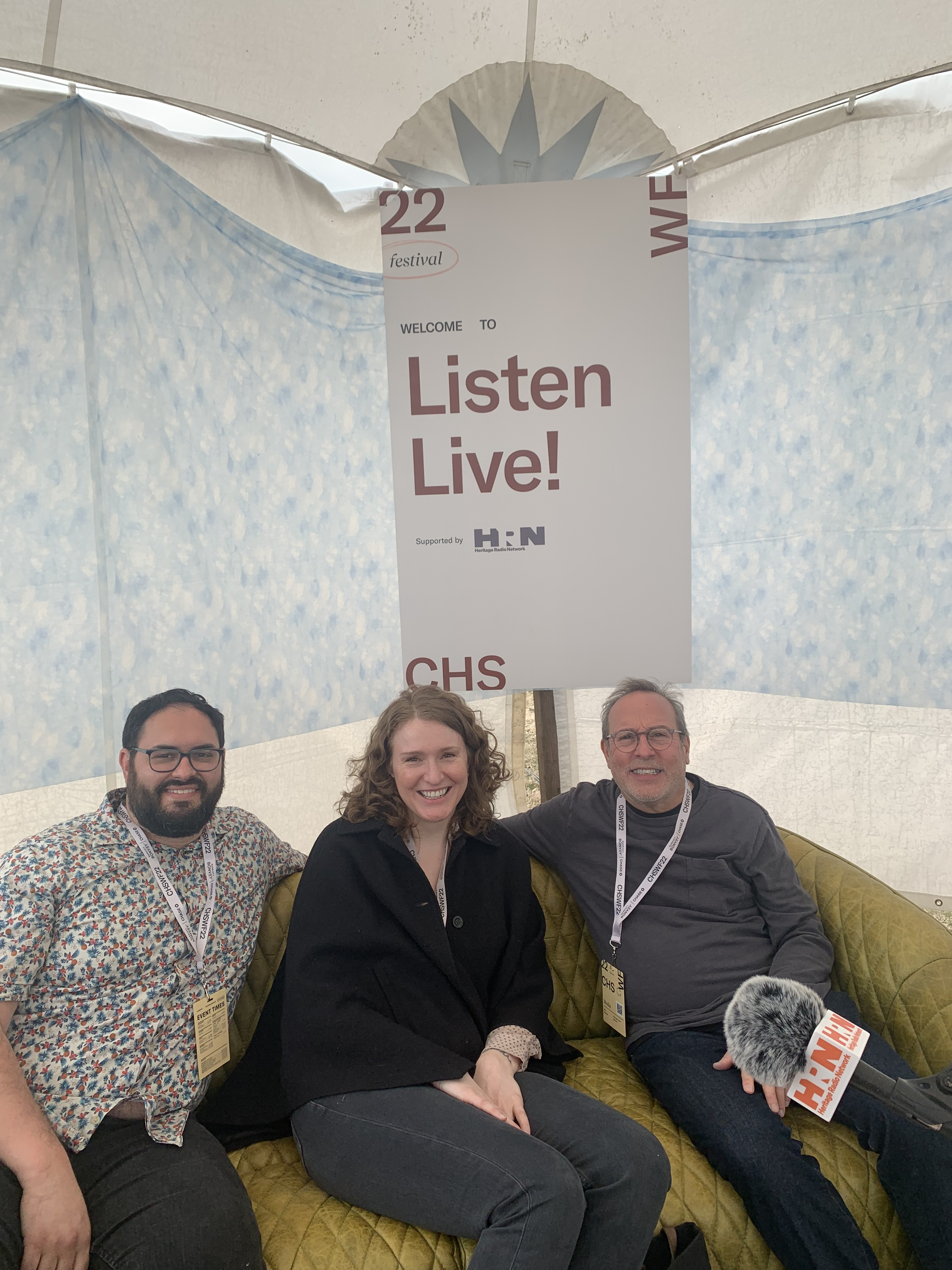 Jane Lopes and Jonathan Ross join The Grape Nation's Sam Benrubi to tell the stories of their interlinked careers and talk about all things Australian wine. They are a husband and wife duo behind the Australian wine imports company, Legend.

Jane is a Nashville-based sommelier, importer, and author. She has worked at New York's Eleven Madison Park, Nashville's The Catbird Seat, Chicago's The Violet Hour, and most recently as the wine director at Attica, one of Australia's most celebrated restaurants. In September of 2018, Jane passed the Master Sommelier exam, becoming the only woman in Australia to do so, and one of only 34 women in the world (and less than 300 people in total since the 1960s). In September of 2019, she published her first book, a personal and educational guide to wine called Vignette: Stories of Life and Wine in 100 Bottles.

Jonathan Ross is a New Jersey-born sommelier who spent most of his career working in the New York restaurant industry. Jon’s time in NYC was capped off by a 5-year stint as the head sommelier at Eleven Madison Park, which culminated in the restaurant’s rise to the top spot on the San Pellegrino 50 Best Restaurant List. In 2017, Jon passed the master sommelier exam, and relocated with his now wife, Jane Lopes, to Melbourne where he joined the Rockpool Dining Group as beverage director. While in Australia, he also curated the Qantas in-flight and lounge wine offerings, and launched Micro Wines, a boutique wine label sold domestically and exported to the US.