Another Paulie Gee success spinoff, Mike Kurtz was making pizzas for Paulie in Greenpoint when he showed off the hot honey he'd been developing at home and, before you could blink, Paulie started using it on some of the pizzas, and Mike ramped up production. Now, a few years later, Mike's Hot Honey is everywhere. Hear the whole success story straight from Mike. Click here for the video versions of Pizza Quest.  Heritage Radio Network is a listener supported nonprofit podcast network. Support Pizza Quest by becoming a member! Pizza Quest is Powered by Simplecast. 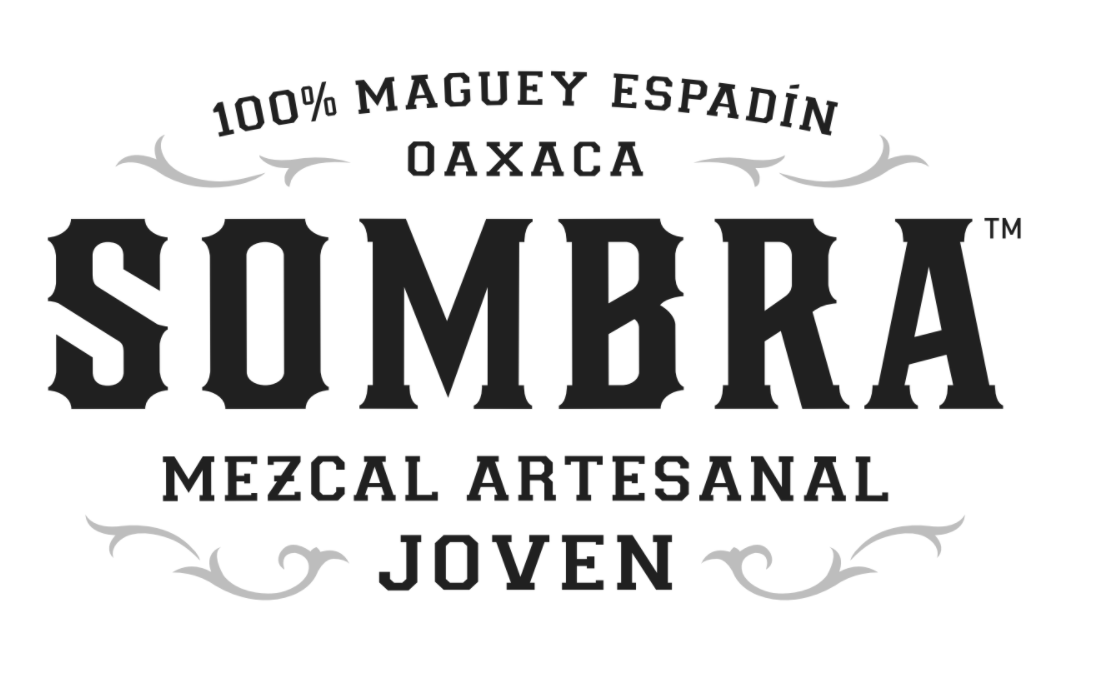 The Cheese Dude: A Master-Class from Mark Todd, “The Dude”

Mark Todd lives hidden in the woods along the Russian River in western Sonoma County, where he ferments everything he can get his hands on. But, more importantly, he is also a consultant to many cheese companies and marketing boards because, quite simply, when it comes to cheese, he is The Dude. In...

A New Era for Olive Oil, with David Garci-Aguirre and Lisa Pollack of Corto Olive Oil

The best olive oil no longer comes from old trees in romantic olive groves. There is a new art and science emerging, and it promises to revolutionize the olive oil industry across the world. Master miller David (pronounced Daveed) Garci-Aguirre and educator Lisa Pollack, explain how Corto, and other...

The Champions of Detroit-Style Pizza: Shawn Randazzo and Jeff Smokevich

We begin Season Two with a very special bittersweet tribute episode to Shawn Randazzo. Shawn, founder of the Detroit-Style Pizza Company, passed away last year at the far too young age of 44. Together with Jeff Smokevich of Brown Dog and Blue Pan Pizza in Colorado, these two Detroit-born natives...

Most pizza operators know that “Best Of” lists are a lot of hype and very subjective (but no one ever turns down being listed, right?). When we interviewed Sarah Minnick, of Lovely’s Fifty Fifty in Portland, Oregon, it was months before the author’s of Modernist Pizza cited Lovely’s as the best...

The Queen of the Zombie Apocalypse

Professor Athena Aktipis's mission at Arizona State University is to prepare us all for the "zombie apocalypse," which is more than a metaphor to her, and involves lots of dough making and fermentation. This episode will blow your mind! Click here for the video versions of Pizza Quest. If you count...

The Greatest Guy You Never Knew

One of the pizza world's best-kept secrets, Leo Spizzirri is a dynamic force of nature. Even though he doesn't have a pizzeria of his own, Leo has trained hundreds of professional and amateur pizza makers, raising their games to greatness. Meet the "greatest guy you never knew." Click here for the...