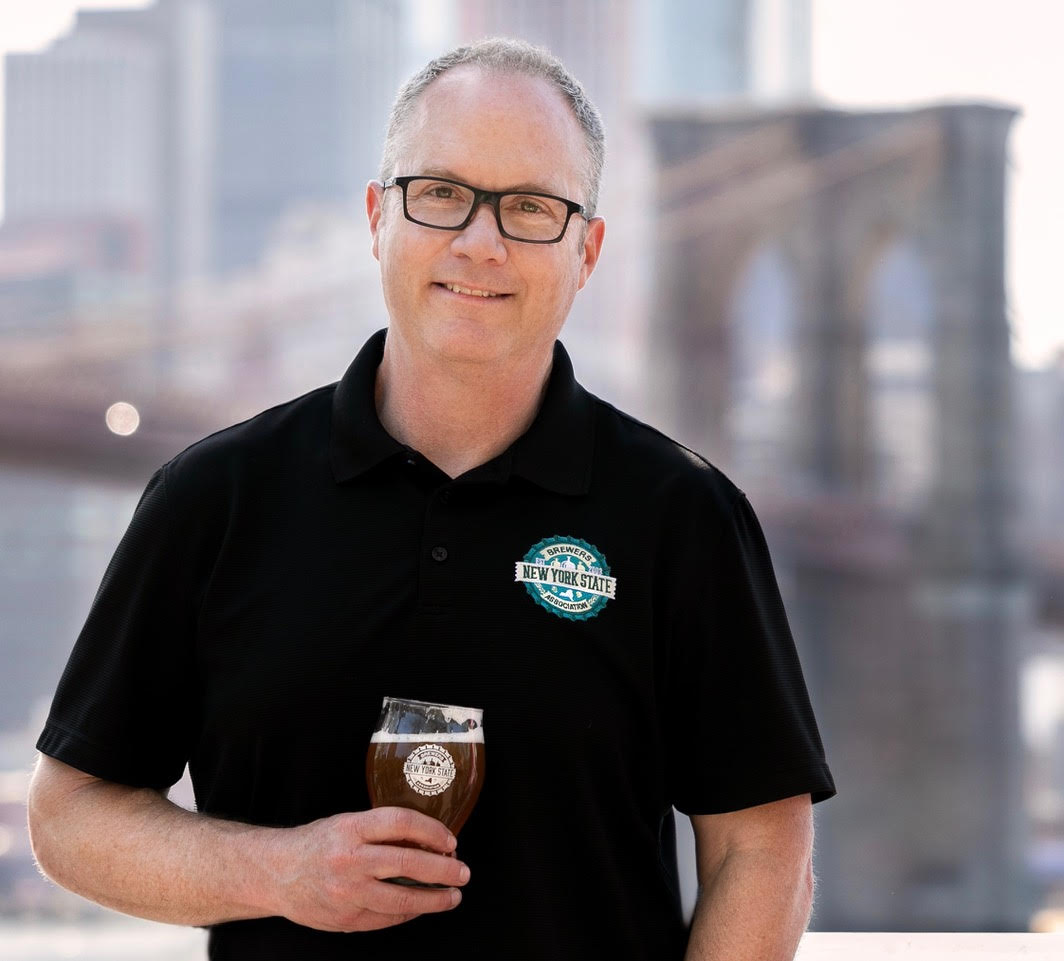 This week on Beer Sessions Radio, Jimmy is highlighting a new variety of New York state barley, following it from development at Cornell University to utilization in breweries across NY. On the show this week, Jimmy welcomes Paul Leone from the NY State Brewers Association in Rochester NY; Jason Havens and Dave Johnson from Rusty Nickel Brewing Company in West Seneca, NY; and Daniel Sweeney, a PhD student at Cornell University in Ithaca, NY.

Paul introduces the New York State Farm Brewery License passed in 2012, which encourages breweries to create beers made with locally sourced hops and ingredients. The initiative plans to increase demand for locally grown products, stimulate the economy, and create new business opportunities for breweries. Right now, breweries with the license are producing beers made with no less than 60% of ingredients grown in NY state.

To understand the development process of creating barley that can withstand tough NY conditions, Jimmy brings in Dan, who is studying plant breeding and genetics at Cornell University, specializing in malting barley breeding for NY. The process of growing grains for livestock and barley is very different. But after years of research, Dan and his team have landed on the Excelsior Gold, the first variety of spring malting barley bred by Cornell to support NY’s craft beer industry. The Excelsior Gold is easy enough for farmers to grow, and also neutral enough for brewers to create tons of new beers with.

For Jason and Dave, the barley encourages them to experiment and test out all new beers, to incorporate local and fresh NY ingredients, and to get as close to 100% NY state grains whenever possible. Thanks to the license, Jason is able to educate his community about the beer industry from an agriculture standpoint, boost the economy, and also serve as a model for other states to hopefully follow in NY’s footsteps. 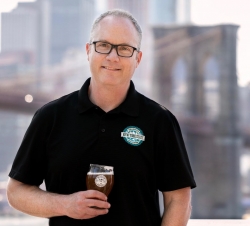