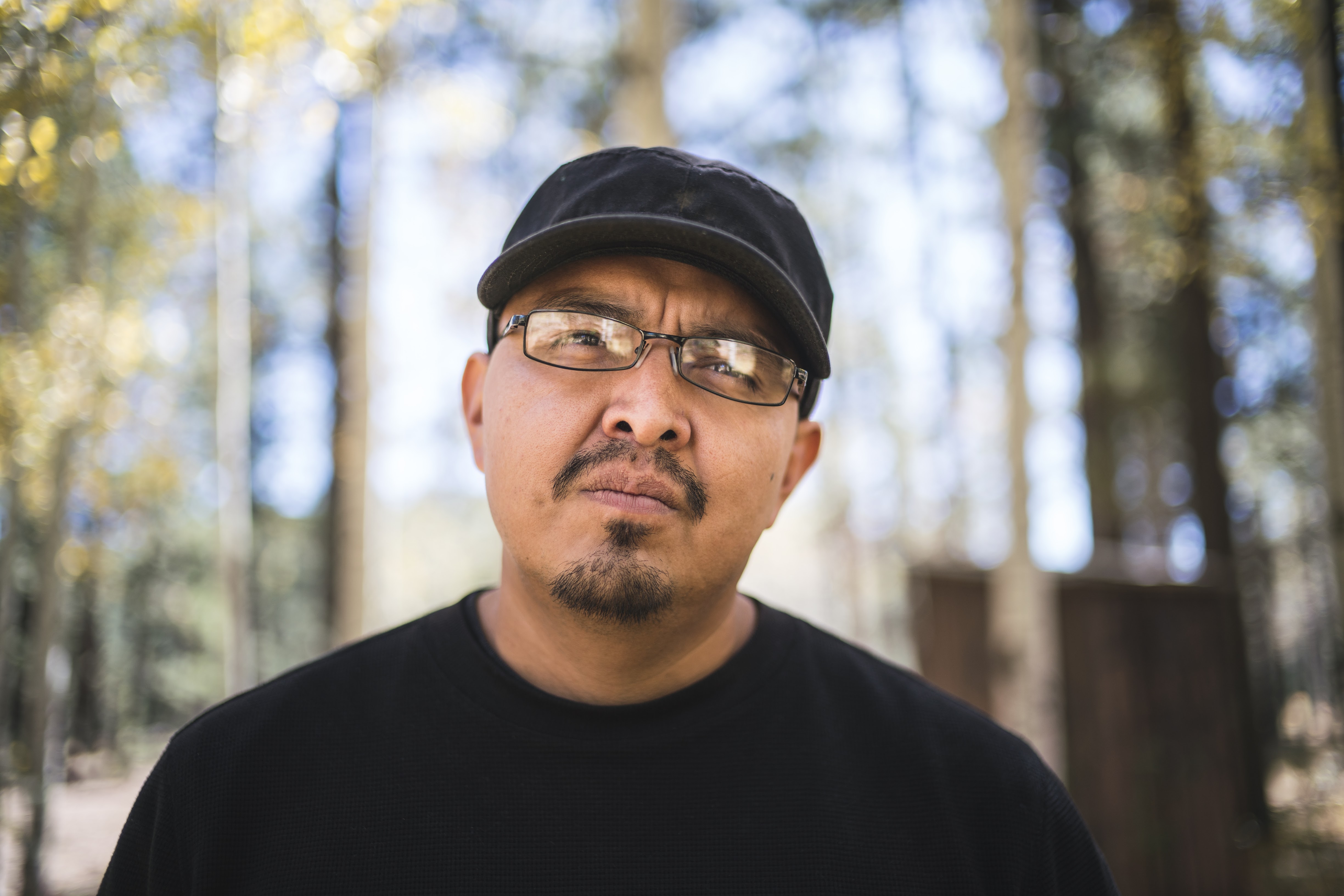 Following up on our previous episode featuring Sanjay Rawal, director of the newly-released film, Gather, host Jenna Liut interviews a central character of the documentary: Native food practitioner, Nephi Craig. Chef Craig is the founder of both the Native American Culinary Association as well as Café Gozhóó where he also serves as the Executive Chef. They discuss Indigenous food systems and the modern colonial violence that continues to threaten them, as well as cultural appropriation in the culinary world. Chef Craig helps us to solidify our definition of food sovereignty and better understand the intersection of Native foods, cultural preservation, community health, and political autonomy. Eating Matters’ Amber Chong co-hosts. 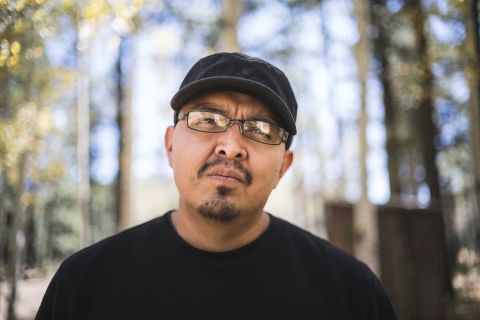 Eating Matters is powered by Simplecast. 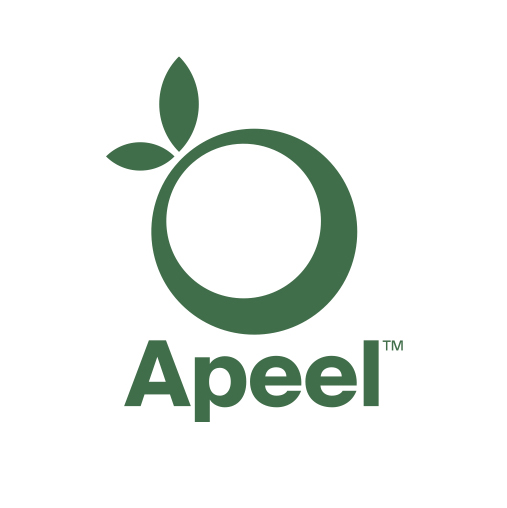 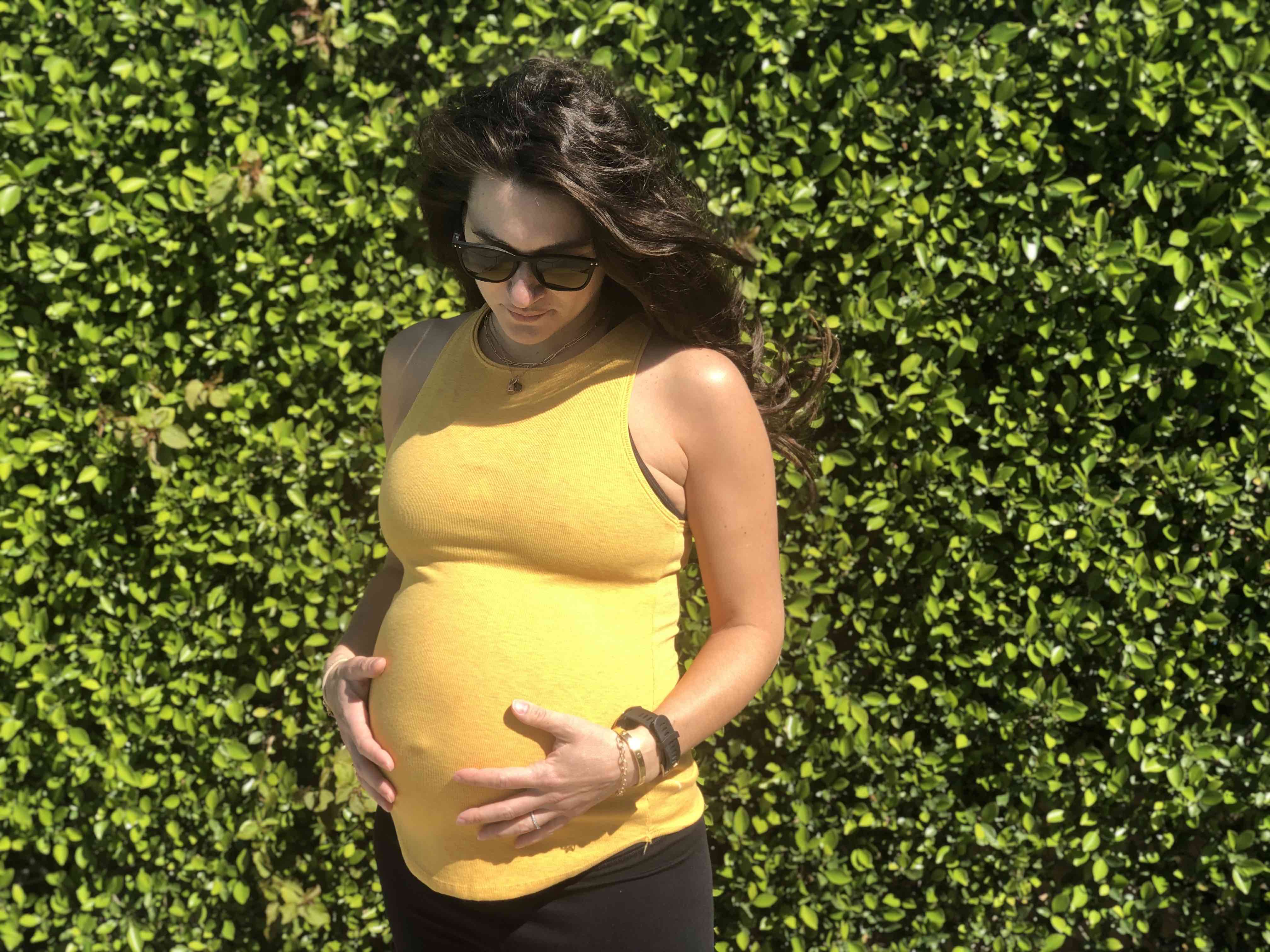 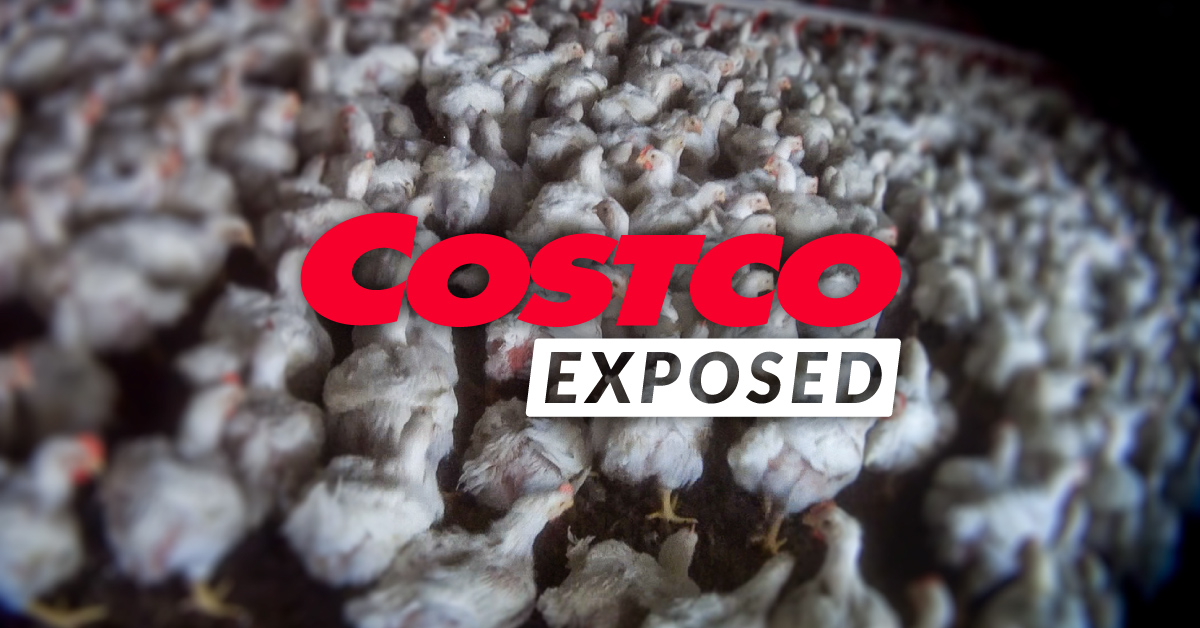 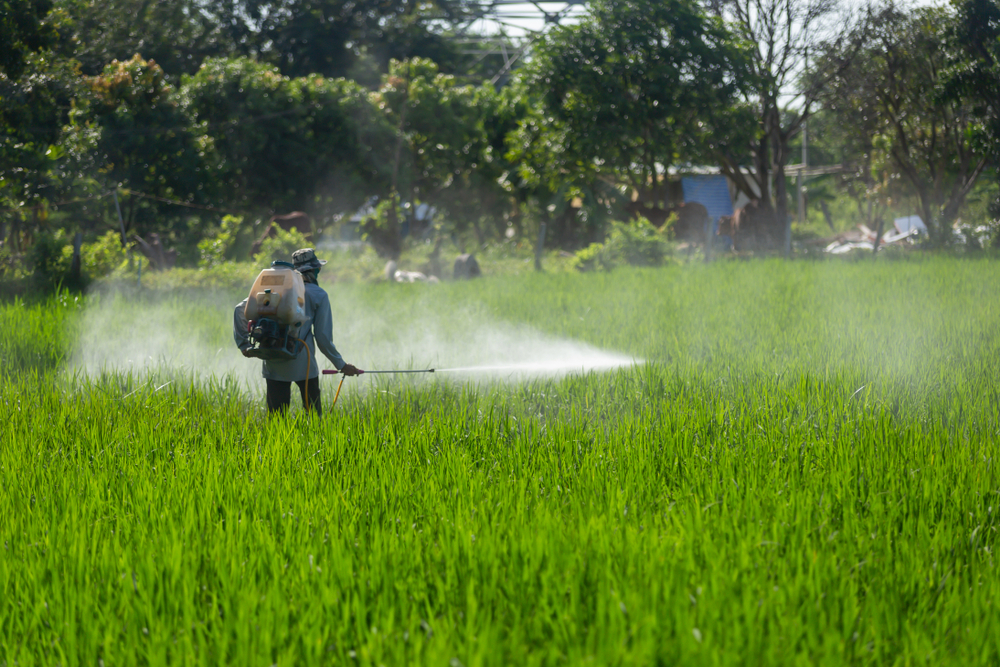 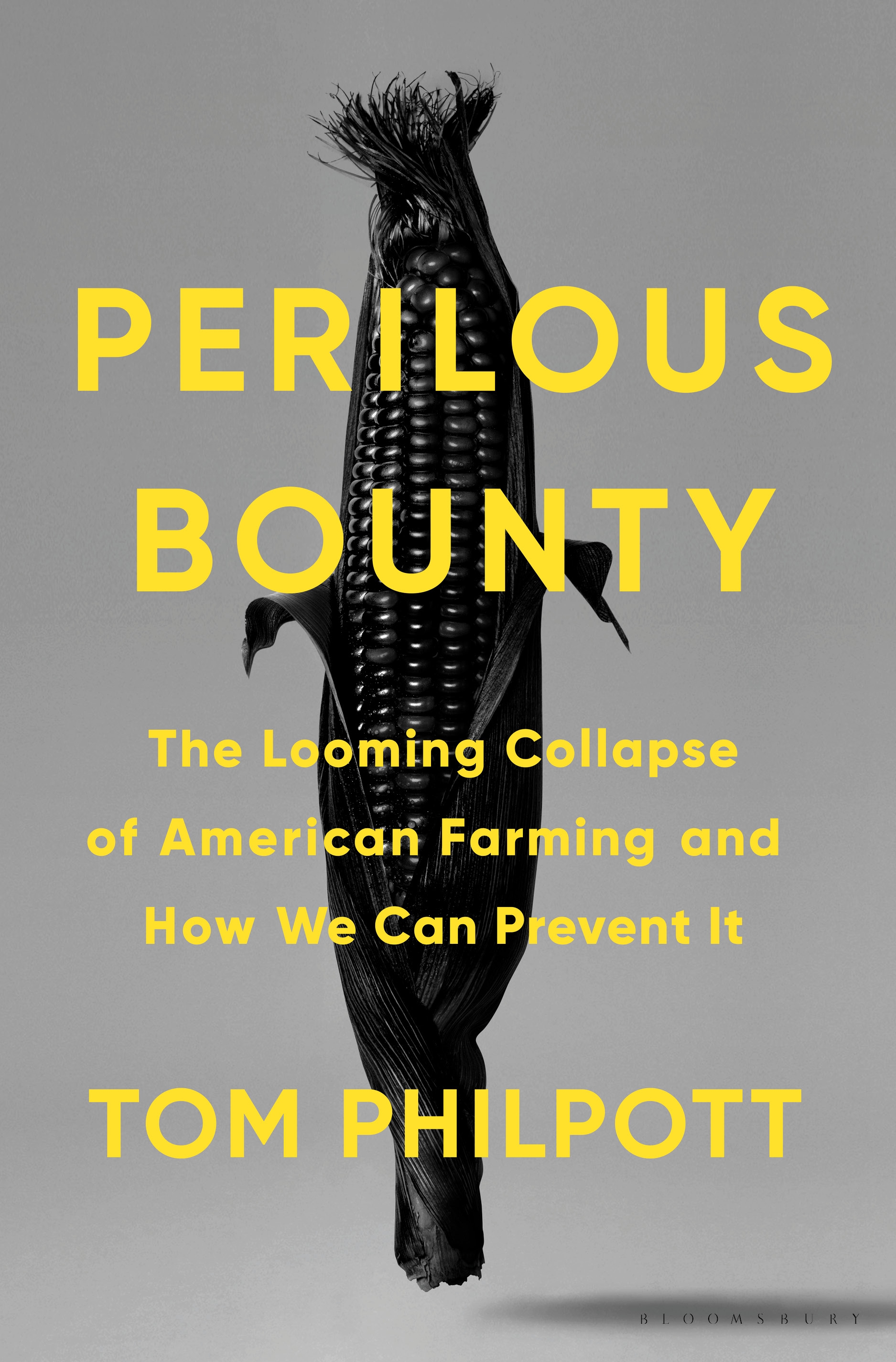 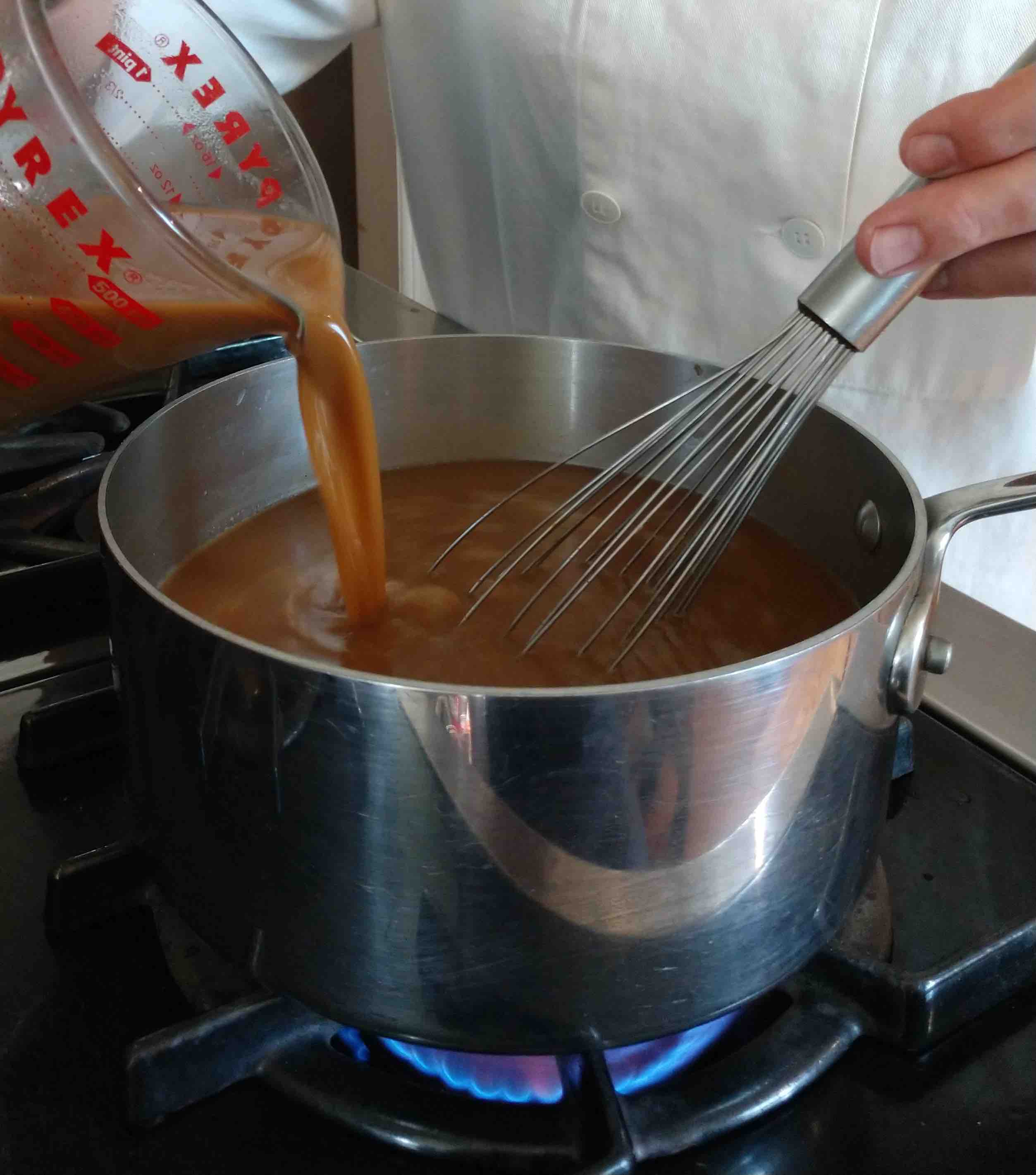 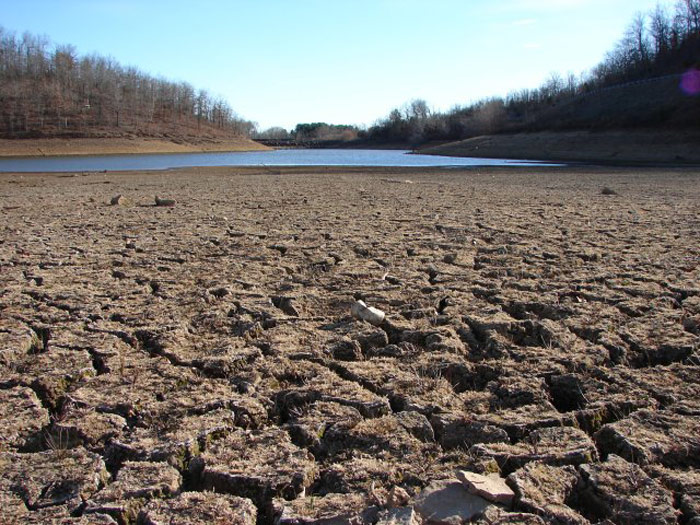 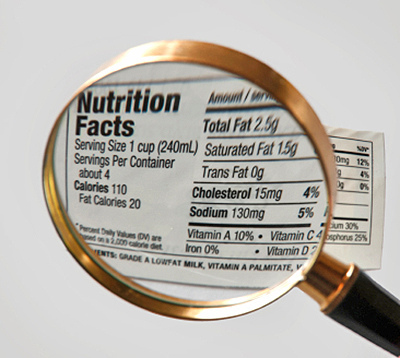