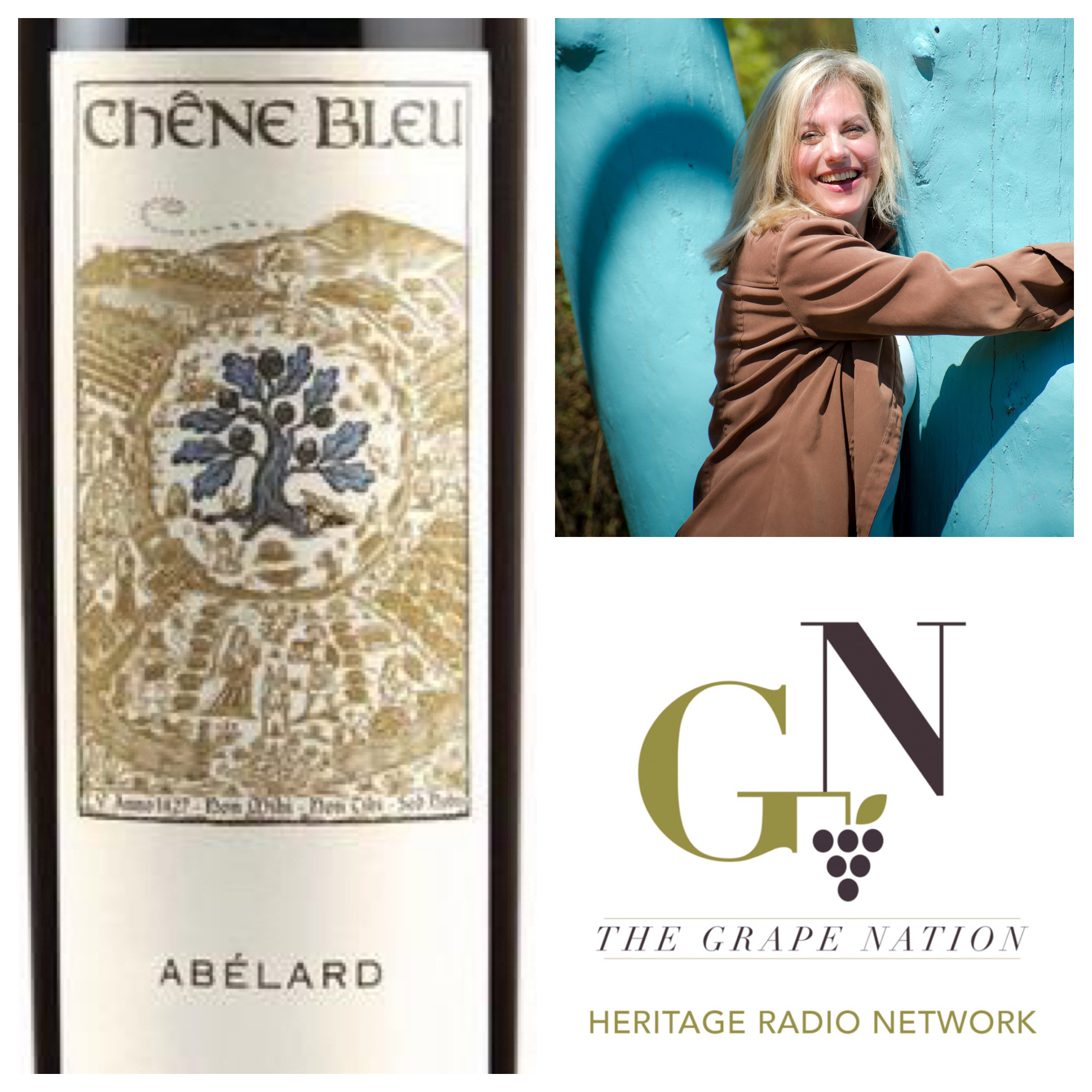 Nicole Rolet grew up in New York City and Milan to an American mother and French Italian Dad, surrounded by food and wine. After graduating Vassar, Nicole got herself deep into finance, politics and think tanks, eventually putting that all aside to pursue her love of the land and wine. She joined her husband Xavier to restore an historical priory and vineyard in remote Cretset in the South of France called La Verriere and Chene Bleu. Nicole is a thought leader and hyperactive in ecoculture, the promotion of Grenache, women in wine, and the future of fine wine. 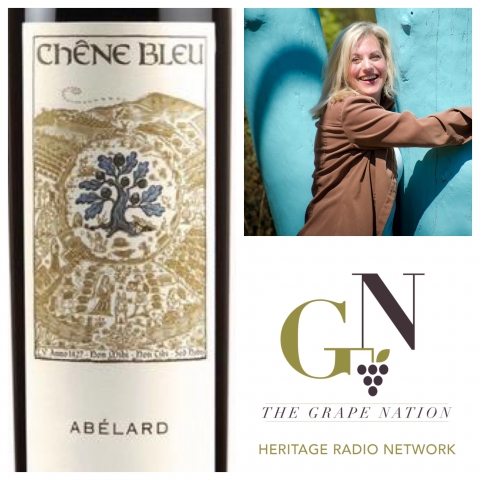 The Grape Nation is Powered by Simplecast. 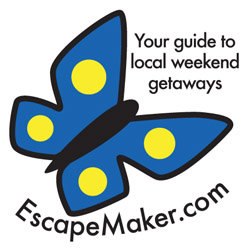 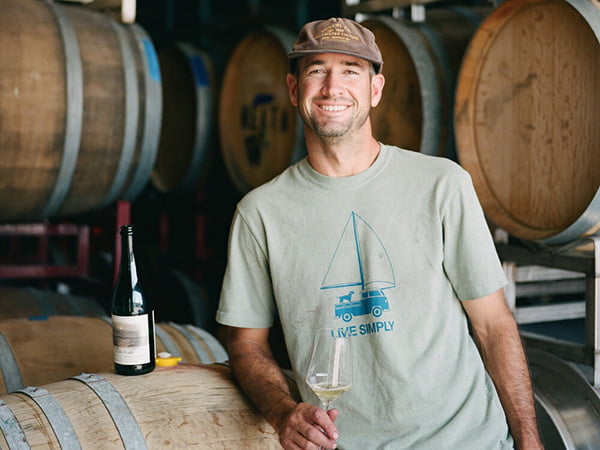 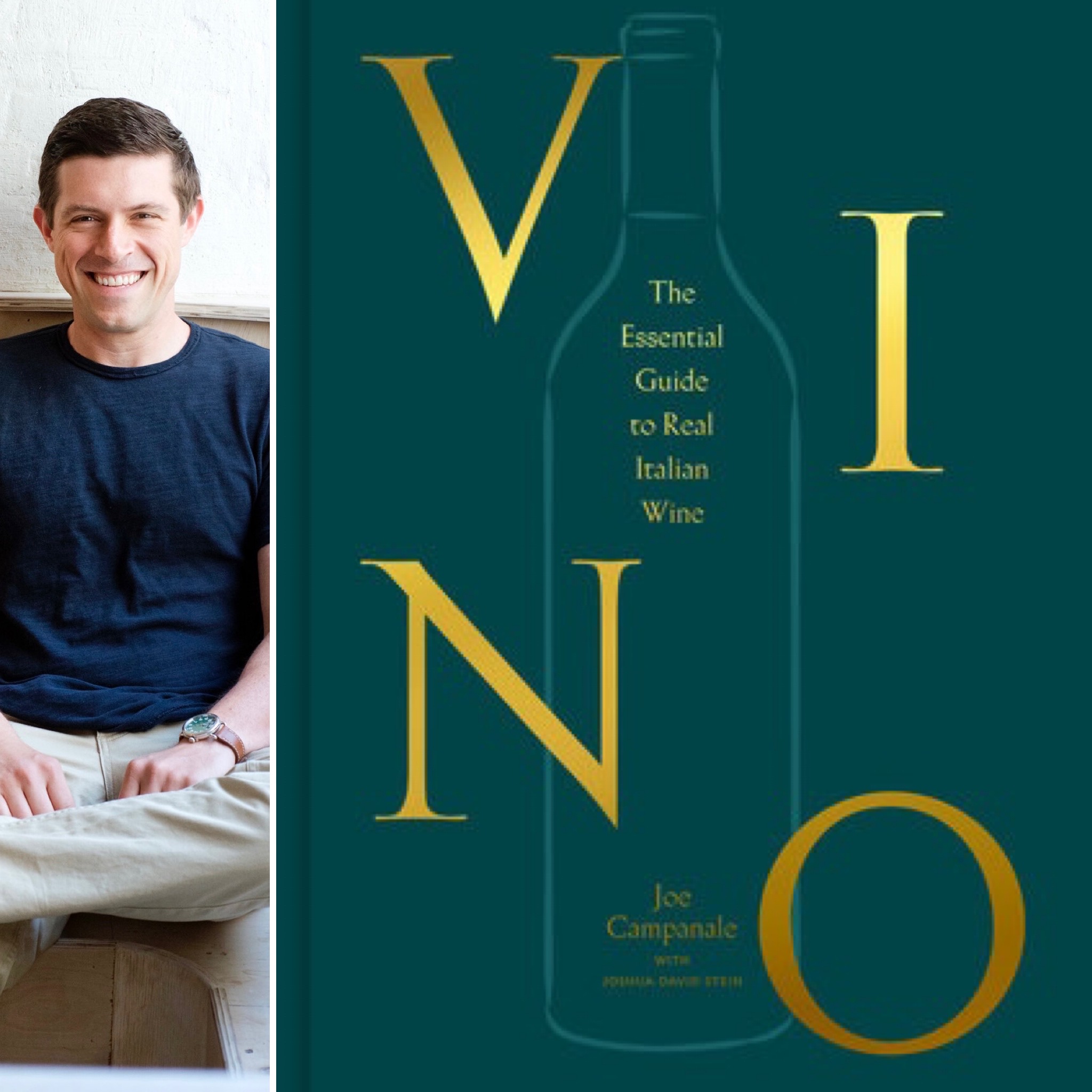 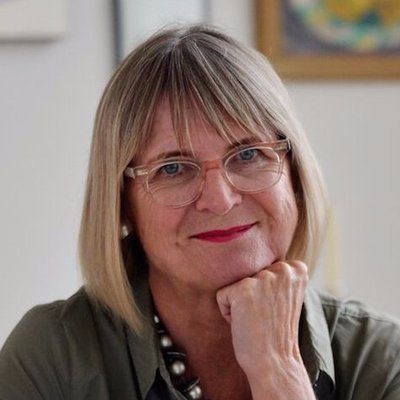 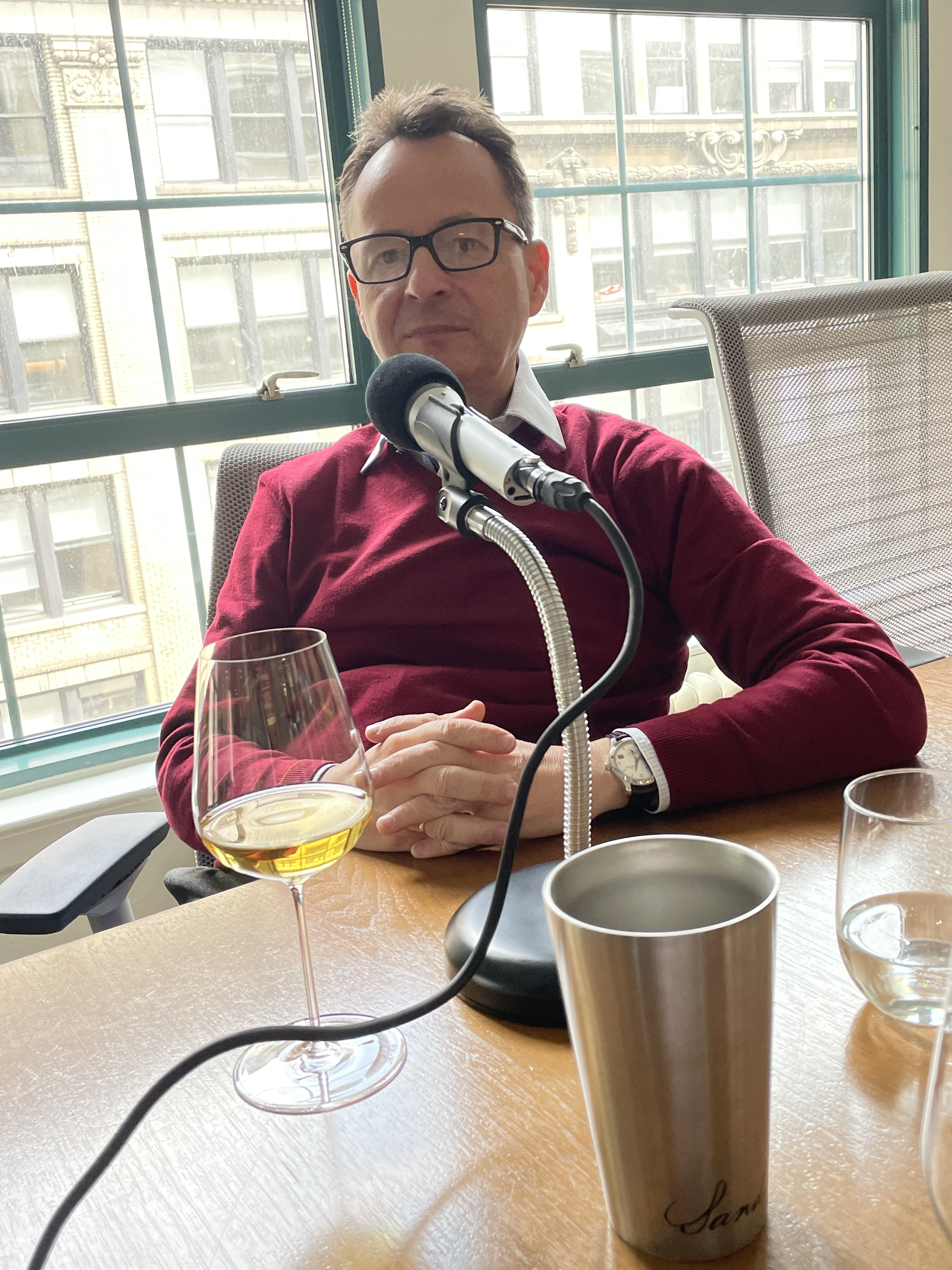 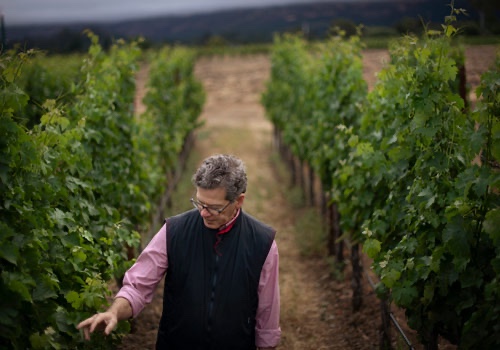 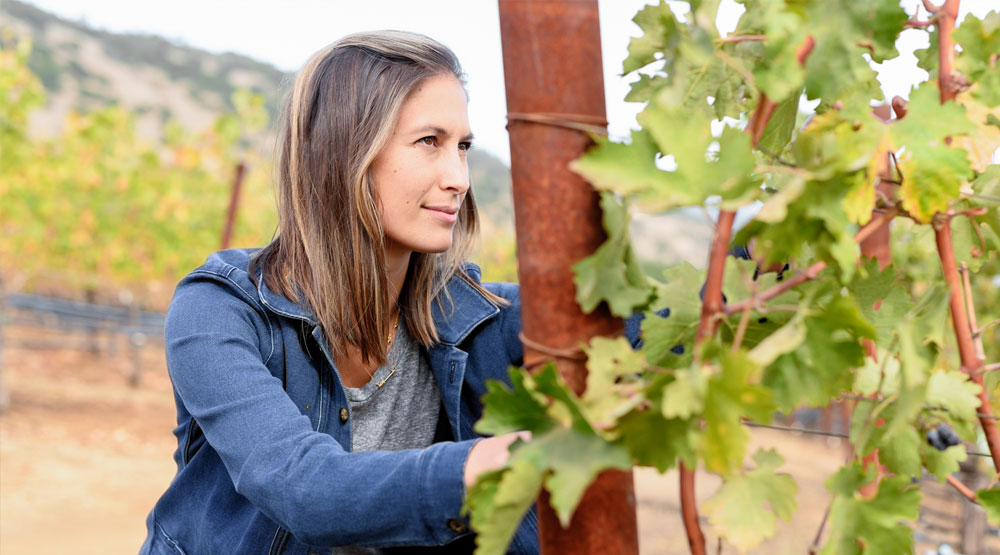