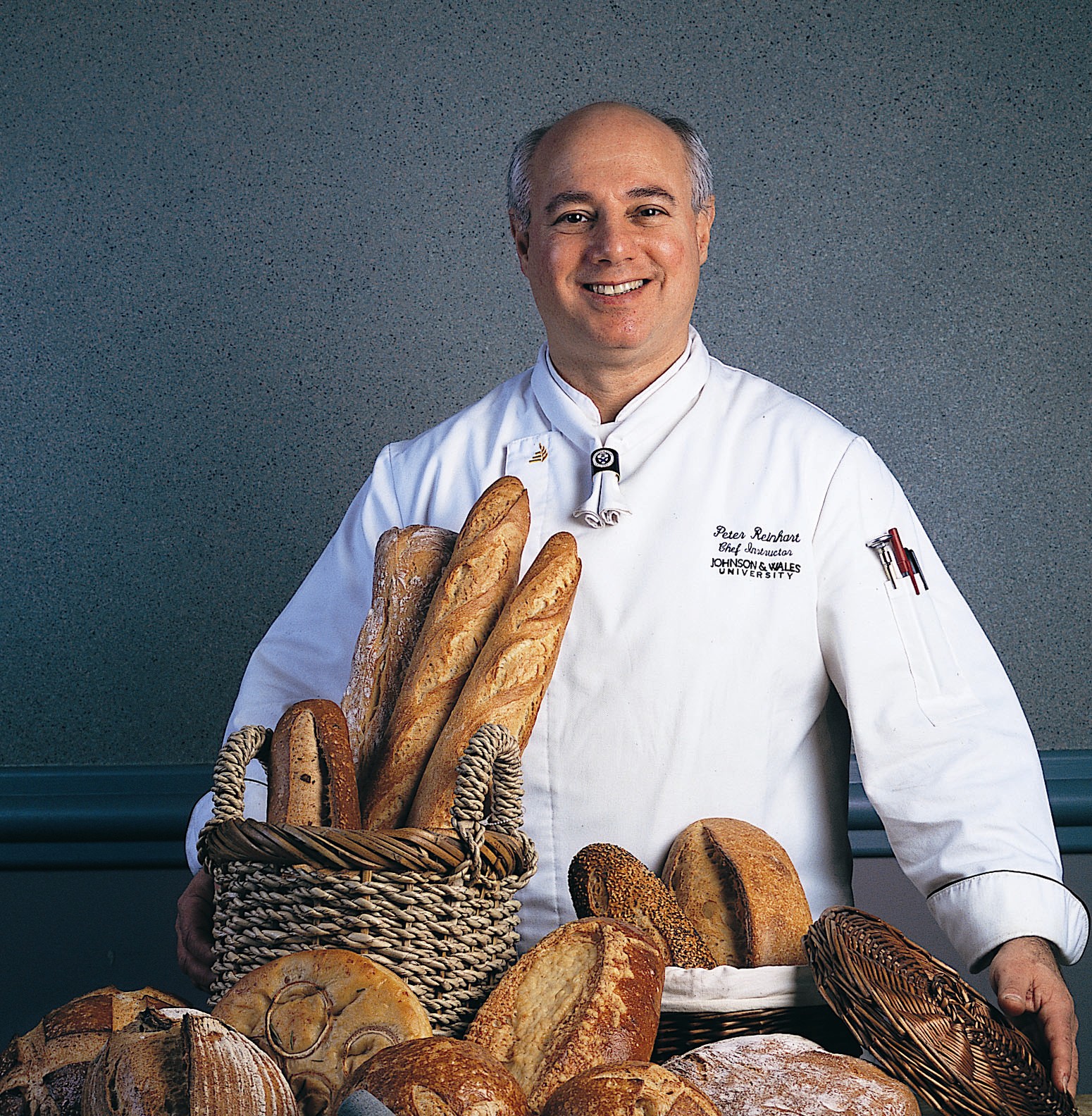 Join us for a conversation with Peter Reinhart, Chef on Assignment at Johnson & Wales University in Charlotte, NC. In addition to his role as a chef instructor in the Baking & Pastry program, Peter teaches a course on food media, and he is also the founder and executive director of the Johnson & Wales International Symposium on Bread. (www.breadsymposium.com)

Peter is the author of 13 books on bread, food & culture, and is on a never-ending search for the perfect pizza. His books have won four James Beard Awards, and The Bread Bakers Apprentice not only won the Book of the Year award from the International Association of Culinary Professions, but also from the James Beard Foundation. The book was also recognized by the International Gourmand Cookbook Award in 2003 as the best baking book in the world.

Peter is also the host of the video website, PizzaQuest.com, and will be hosting the new HRN series, Pizza Quest, where he will be interviewing some of the greatest pizza makers in the world, as well as artisans of all types.

Subscribe now to get the episodes as they launch! (Apple Podcasts | Stitcher | Spotify | RSS). 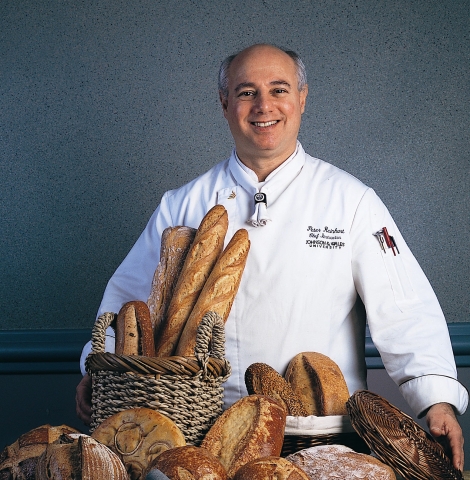