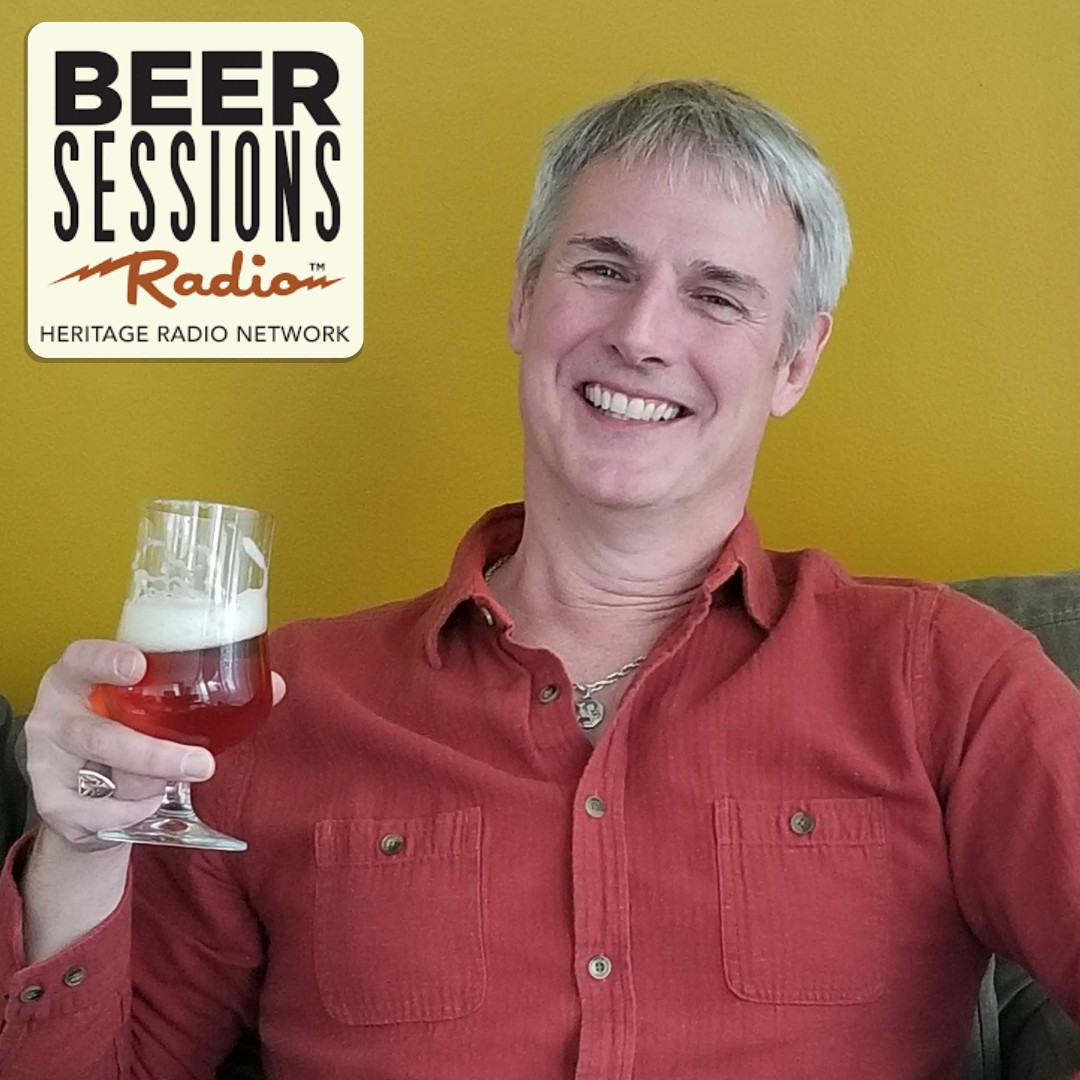 An avid traveler, Stephen has found that staying put this past year has helped him rediscover his home beer market. In Toronto, there have been tons of new experiments and innovations, but Stephen also praises brewers' loyalty to classics, including Belgian style beers, brown ales, and saisons. Mary Beth is also a fan of the classics, which may be why she prefers to steer clear of “hype” beers. However, Granite Brewery does a fantastic cask ale called “Cask in a Box,” and Jordan chimes in with the historical context surrounding cask ales and the Cask Beer Festival.

While Ontario has tons of different beer styles to offer, Jordan also praises the locally grown hops, which can add unique flavors to beer. Finally, the gang all raise a glass to their favorite Ontario breweries and their wonderful city of Toronto. 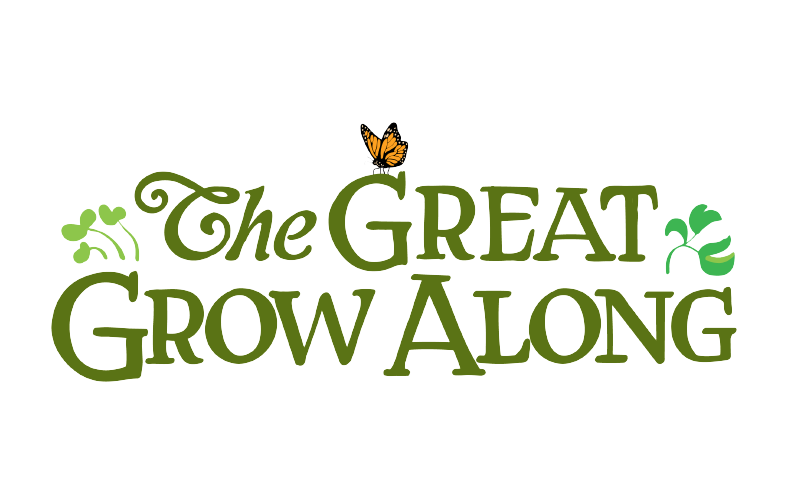