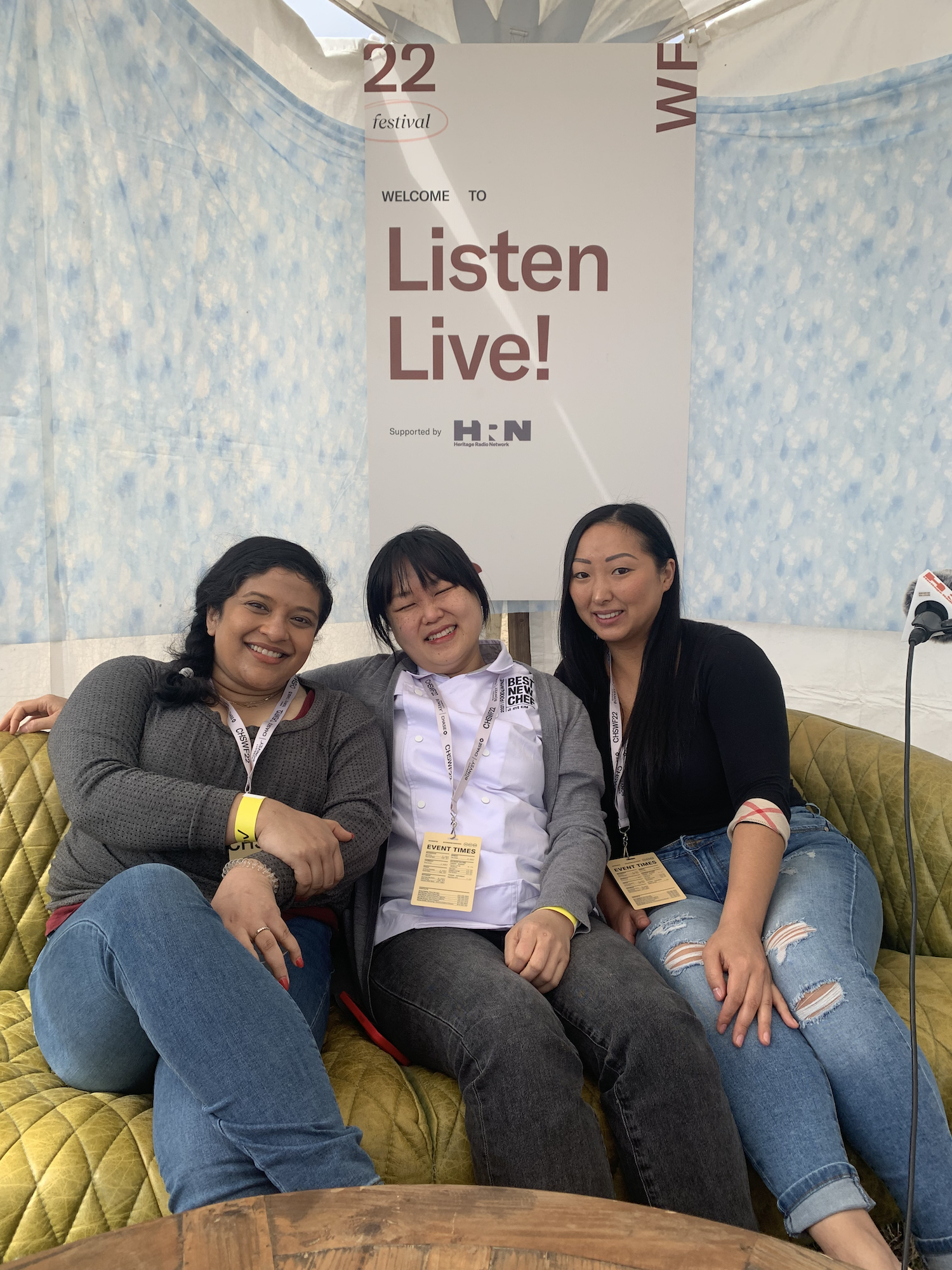 Sam Fore is a first-generation Sri Lankan-American chef from Lexington, Kentucky. She started her pop up, Tuk Tuk Sri Lankan Bites, in 2016, after traditional Sri Lankan brunches in her home outgrew her dining room. Tuk Tuk is one of the few representations of Sri Lankan cuisine in the United States and reflects Sam’s Sri Lankan upbringing in the American South.

Chef Lynn Hobart was originally born in South Korea and saw an opportunity to bring some new flavors to the Charleston food scene so she started Seol Ah's Korean Fusion food truck.

Chef Ji Hye Kim was just recently named a semifinalist for the James Beard Foundation's Outstanding Chef award. She is the chef/owner of the acclaimed Miss Kim in Ann Arbor, where her seasonal menu is inspired by ancient Korean culinary traditions, and adapted with local Midwestern ingredients