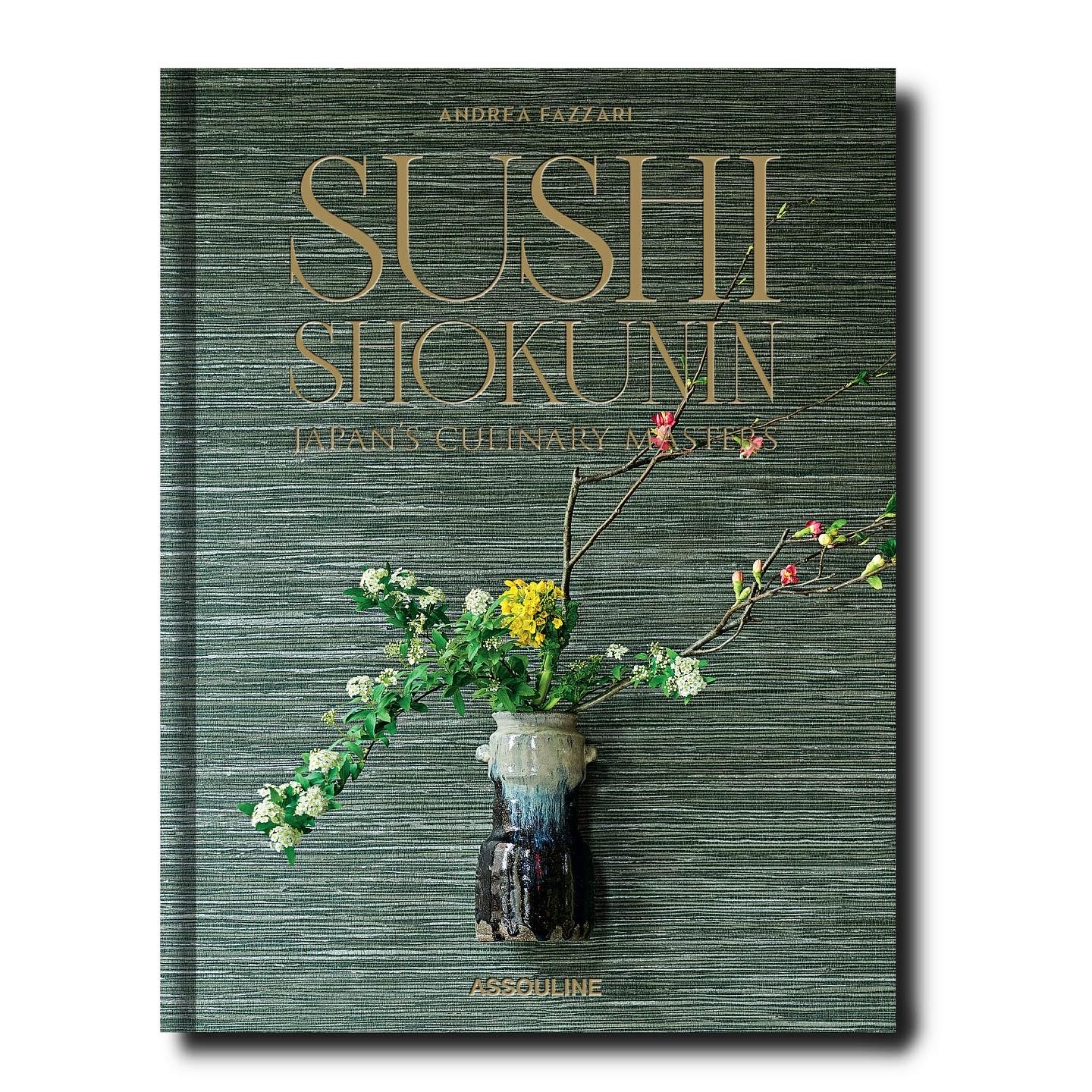 Our guest is Andrea Fazzari, a Tokyo-based James Beard Award- winning photographer and author who specializes in travel and the culinary world.

Andrea joined us on Episode 113 to discuss her then-new book “TOKYO NEW WAVE: 31 Chefs Defining Japan's Next Generation with Recipes”, which won The 2019 James Beard Foundation Book Awards for photography.

Andrea just released a fascinating new book - which she photographed, wrote, and co-designed - called “Sushi Shokunin: Japan’s Culinary Masters”, published by Assouline.  Shoknin means craftsman/ artisan and you cannot talk about Japanese cuisine without understanding the craftsmanship running through it.

Andrea beautifully and insightfully captures the idea of Japanese shokunin in her new book and you can tell her profound understanding of Japanese culture as well as love and passion for it.

In this episode, we will discuss the uniqueness of Japanese style craftsmanship, how sushi masters practice it, the concept of Ikigai, which is the backbone of their professional life, how the traditional sushi industry is changing and much, much more!!! 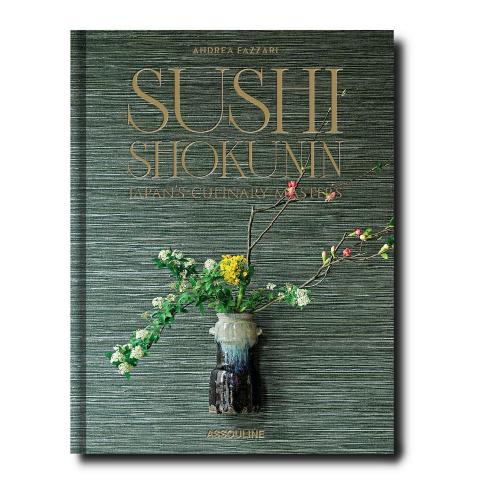 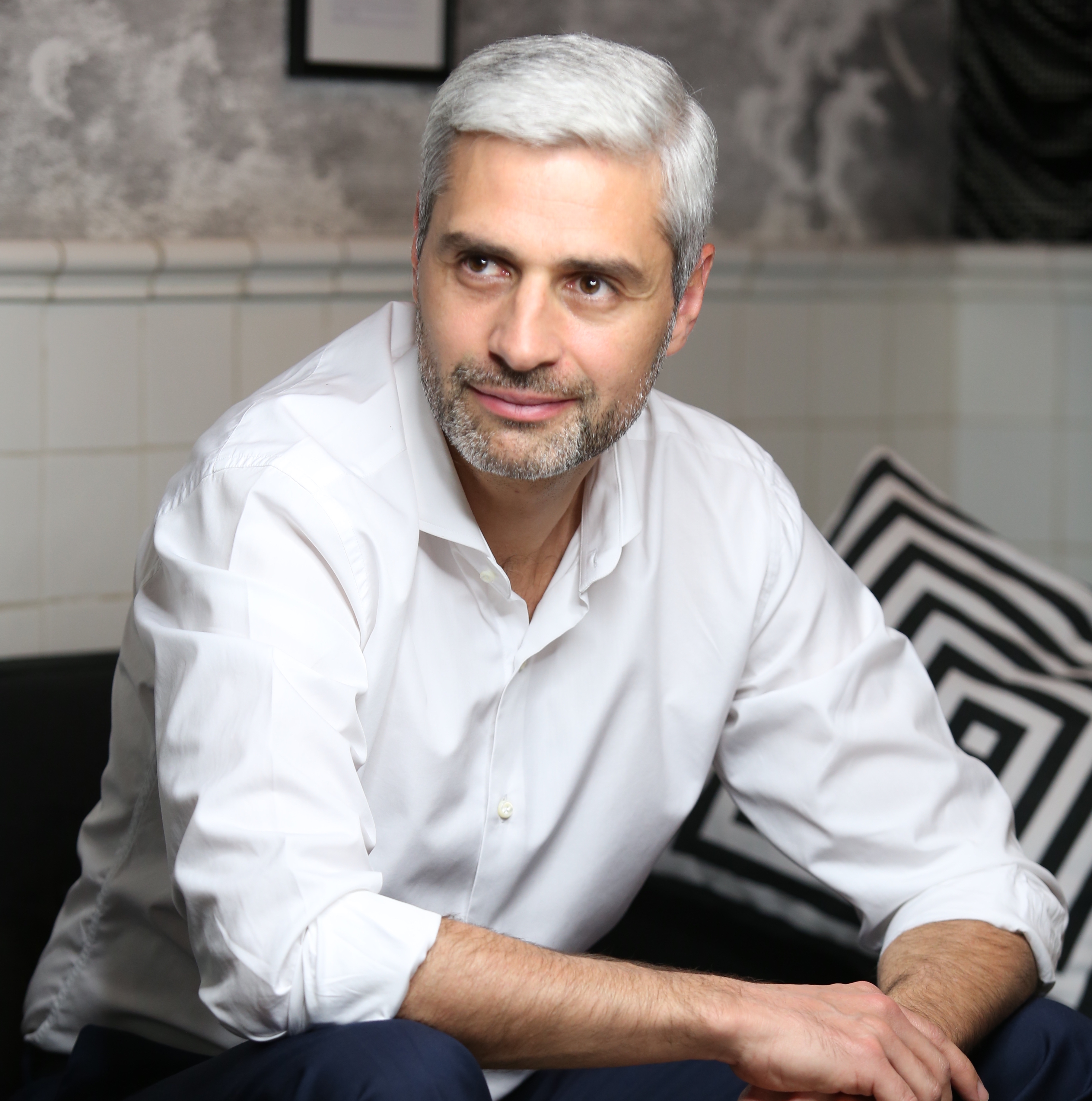 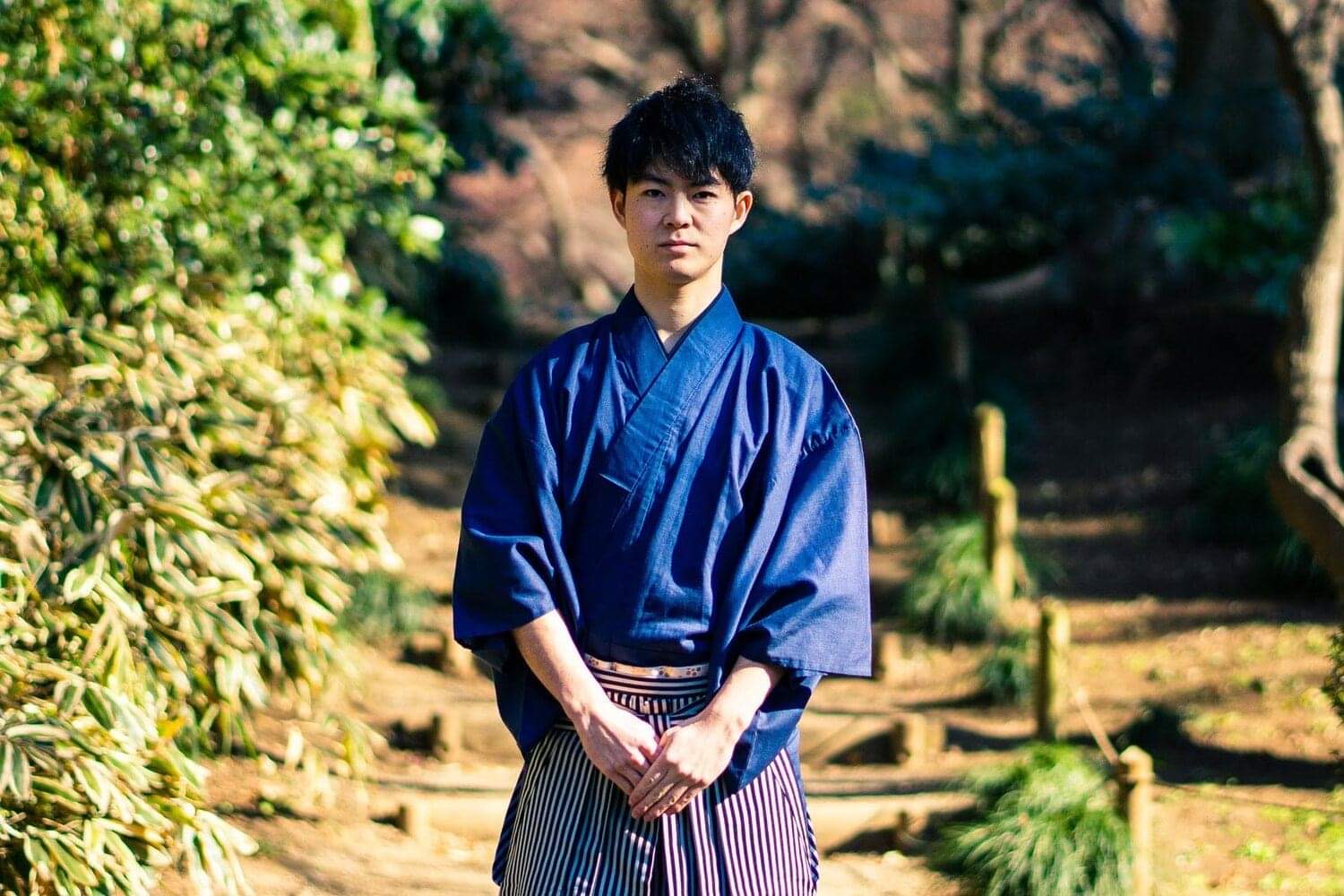 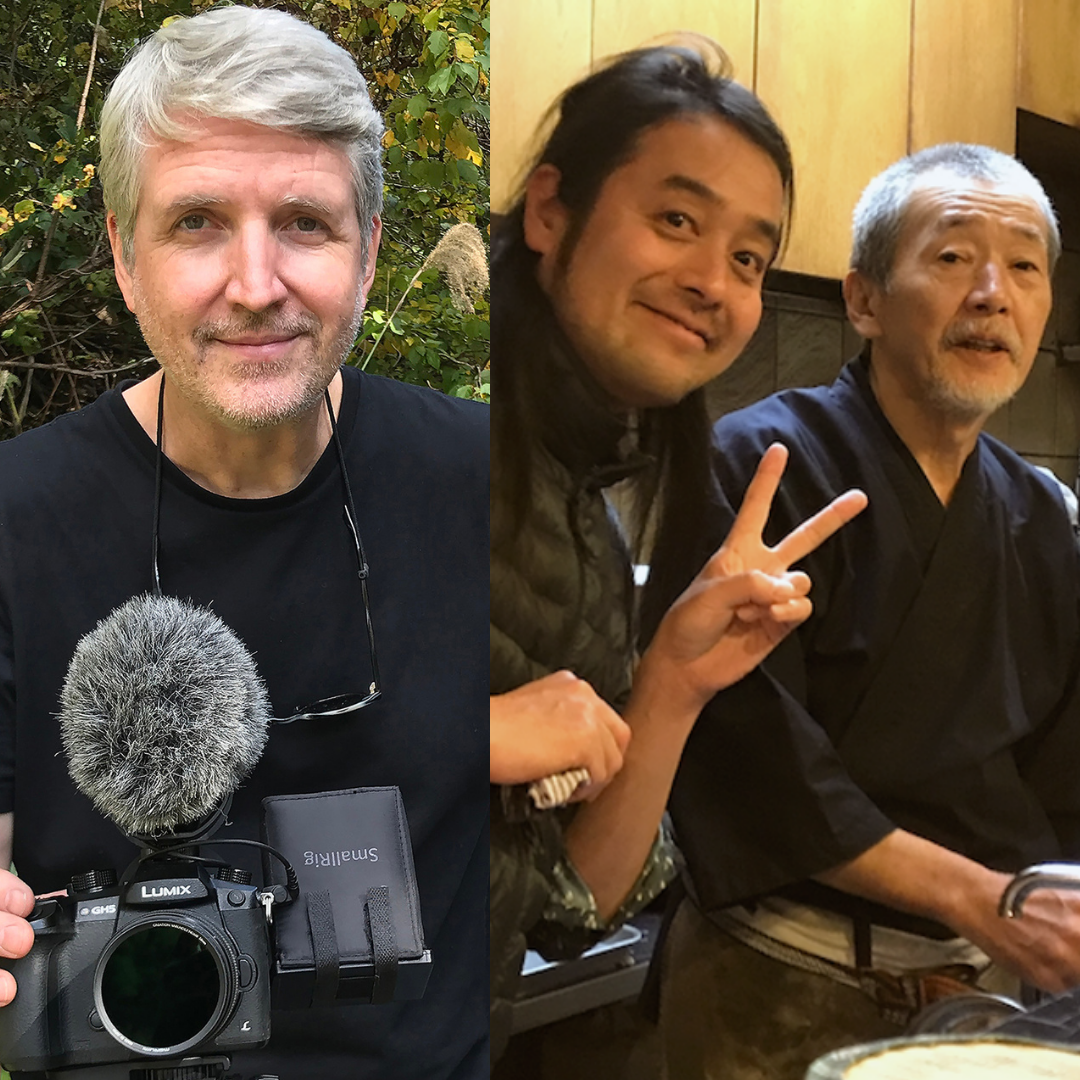 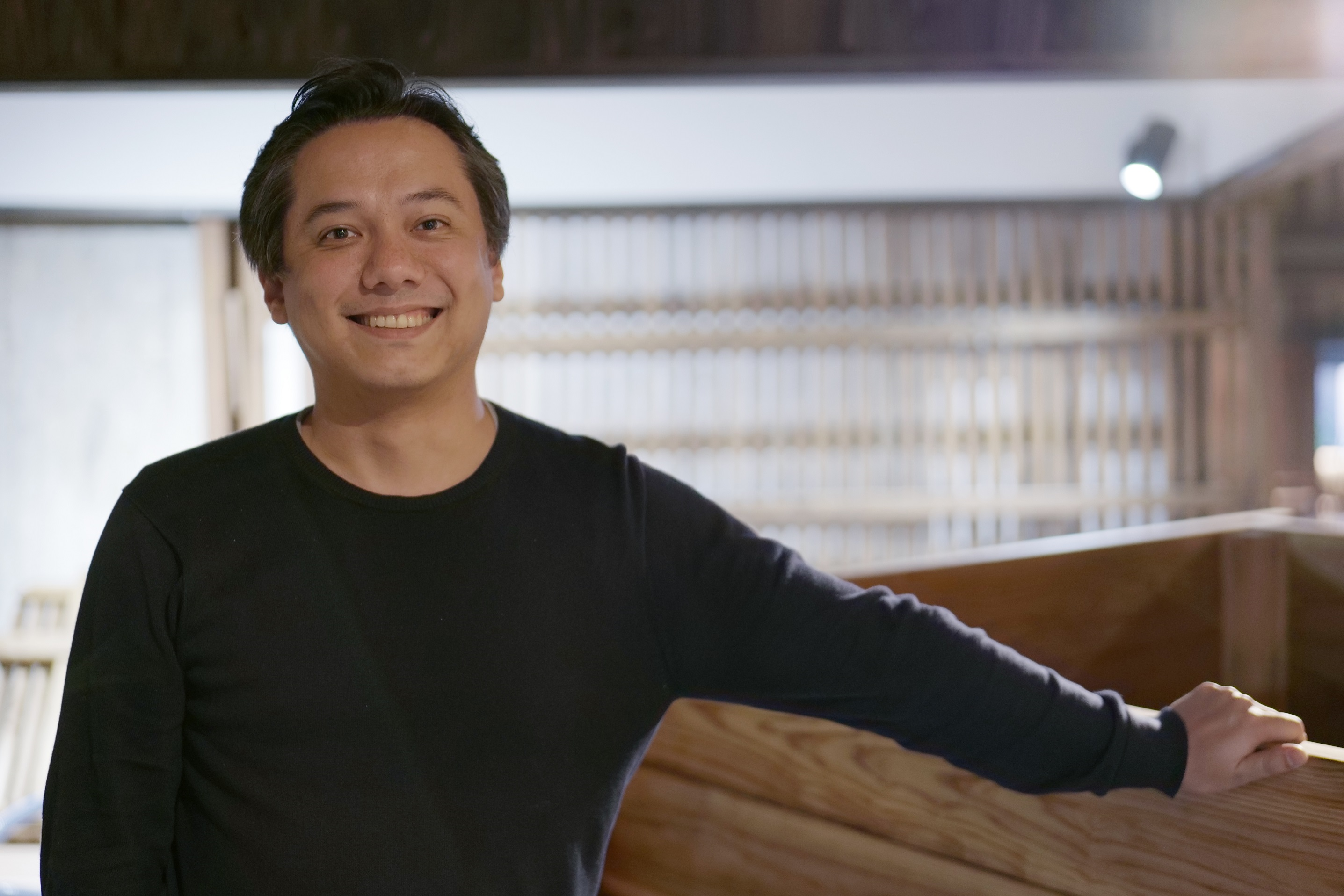