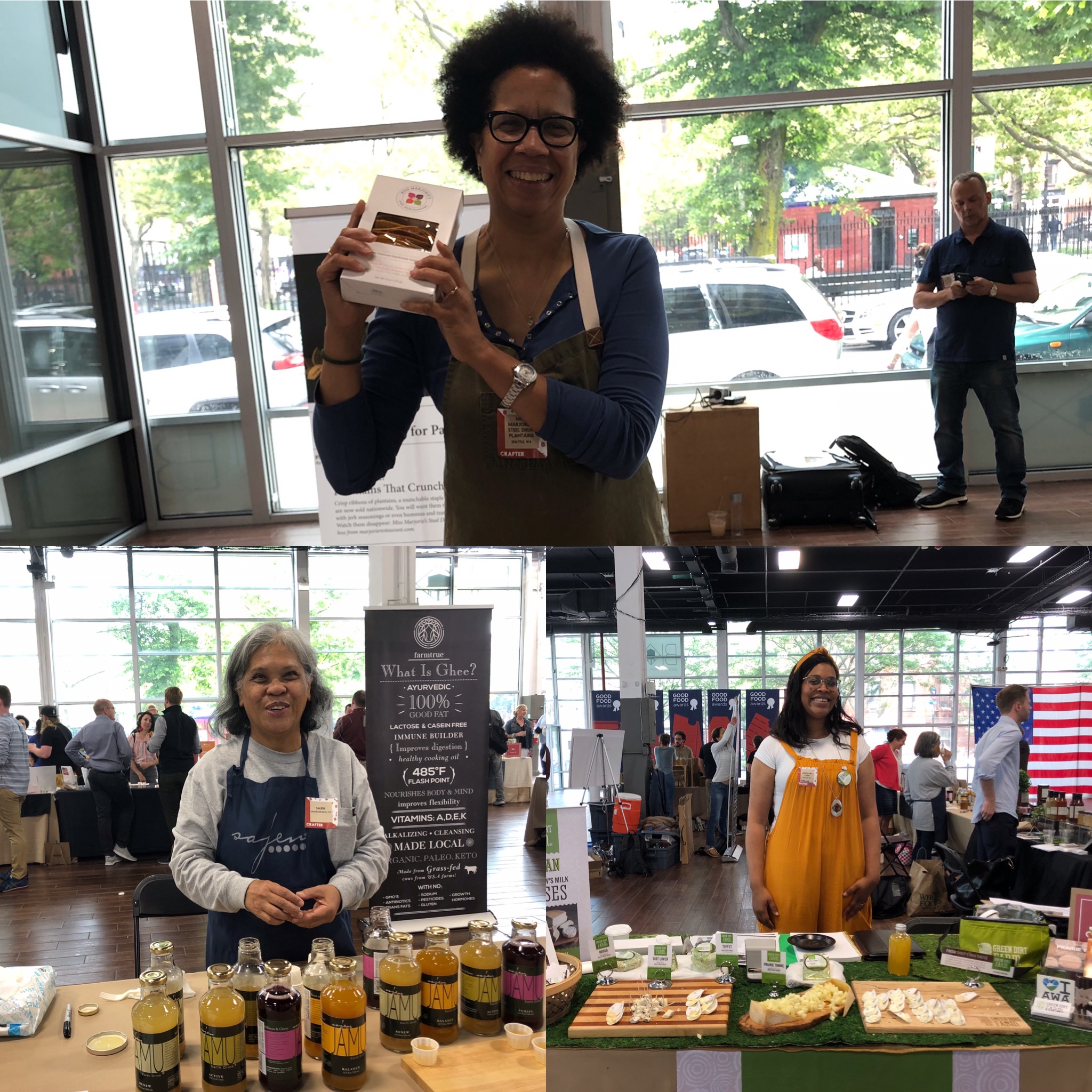 Victoria James started working in restaurants when she was thirteen and fell in love with the industry. When bar tending during  college she decided to take her first wine course, and the hook was instant! Becoming  a cellar-hand in downtown Manhattan at Harry's Cafe and Steak, in 2011 she worked harvest for Michael Terien in  Sonoma and continued her studies with the American Sommelier  Association in Viticulture and Vinification as well as Blind Tasting.  She became certified as a Sommelier with the Court of Master Sommeliers in 2012 and has worked at the likes of Aureole, and is now at Piora in the West Village.

Saori Kawano is the founder and president of Korin Japanese Trading Corp. She moved to New York from Japan in 1978 to pursue her lifelong dream of bringing Japanese knives and tableware into American restaurants and homes. She and Don Gabor co-authored the book "Chef's Choice," a collection of mini memoirs, featuring 22 culinary masters telling who and what motivated them to become chefs. They describe early career influences, training, favorite Japanese ingredients, tools, and the pivotal role Japanese food culture has played in their cuisine and professional development.

Michael Madrigale hails from a Philadelphia area family whose five butcher shops and shared love of eating well left their mark. His food-centric Italian-American upbringing clearly prepared him for a life in restaurants. Now Head Sommelier at Bar Boulud, he headed to New York City after graduating from La Salle University with a Bachelor of Science degree in Marketing. Michael initially waited tables while looking for a job that would start him on his career path. At the time, he found himself gravitating toward the wine cellar, eager to learn more about the vintages he was pouring. "I could smell the differences in the wines," he says. 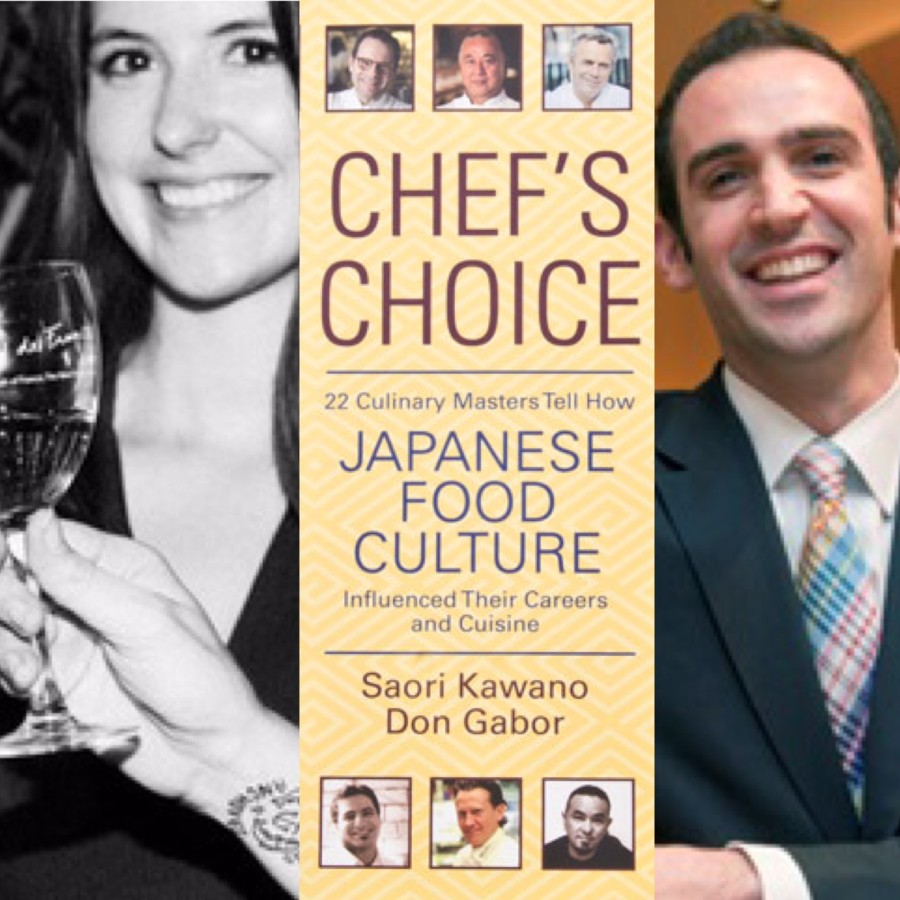 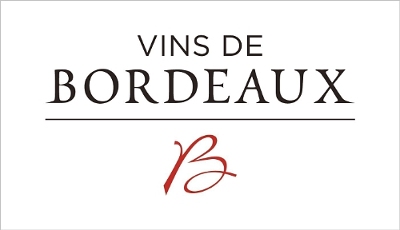