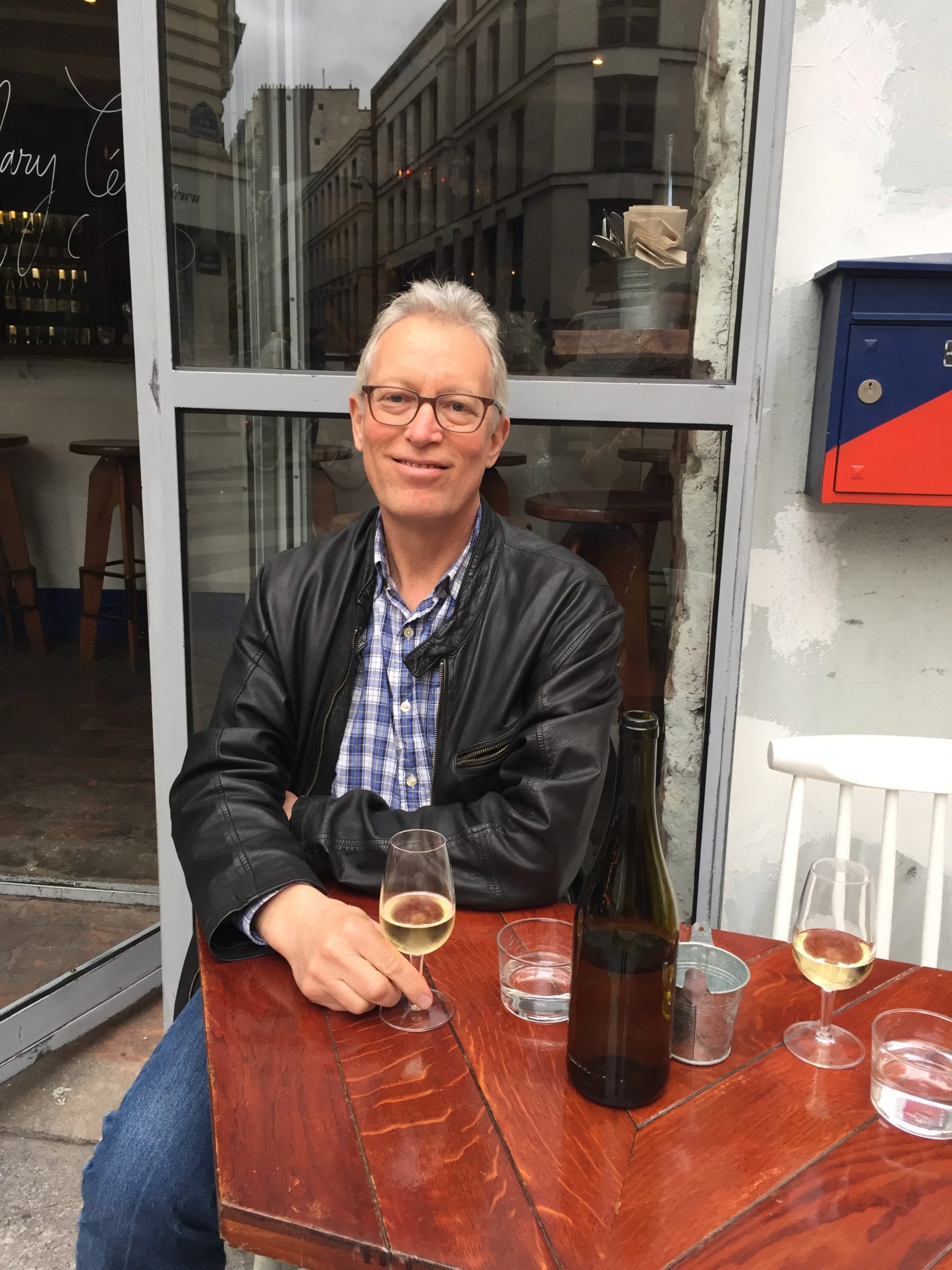 Eric Asimov has been the New York Times’ chief wine critic since 2004, and also created the $25 and Under restaurant reviews in 1992. He has been on many HRN shows and remains one of our favorite arbiters of taste. He is the eyes (and taste buds) through which New York Times readers understand wine. Eric has always been fascinated by eating and drinking and, by extension, ingredients and cooking. He sees wine as an expansive topic that goes beyond taste notes. In the most enlightened households and cultures, wine belongs on the table as part of a meal. It’s not a luxury, but rather a staple, like bread, rice, potatoes or salt, and this is the basis of how he understands wine.