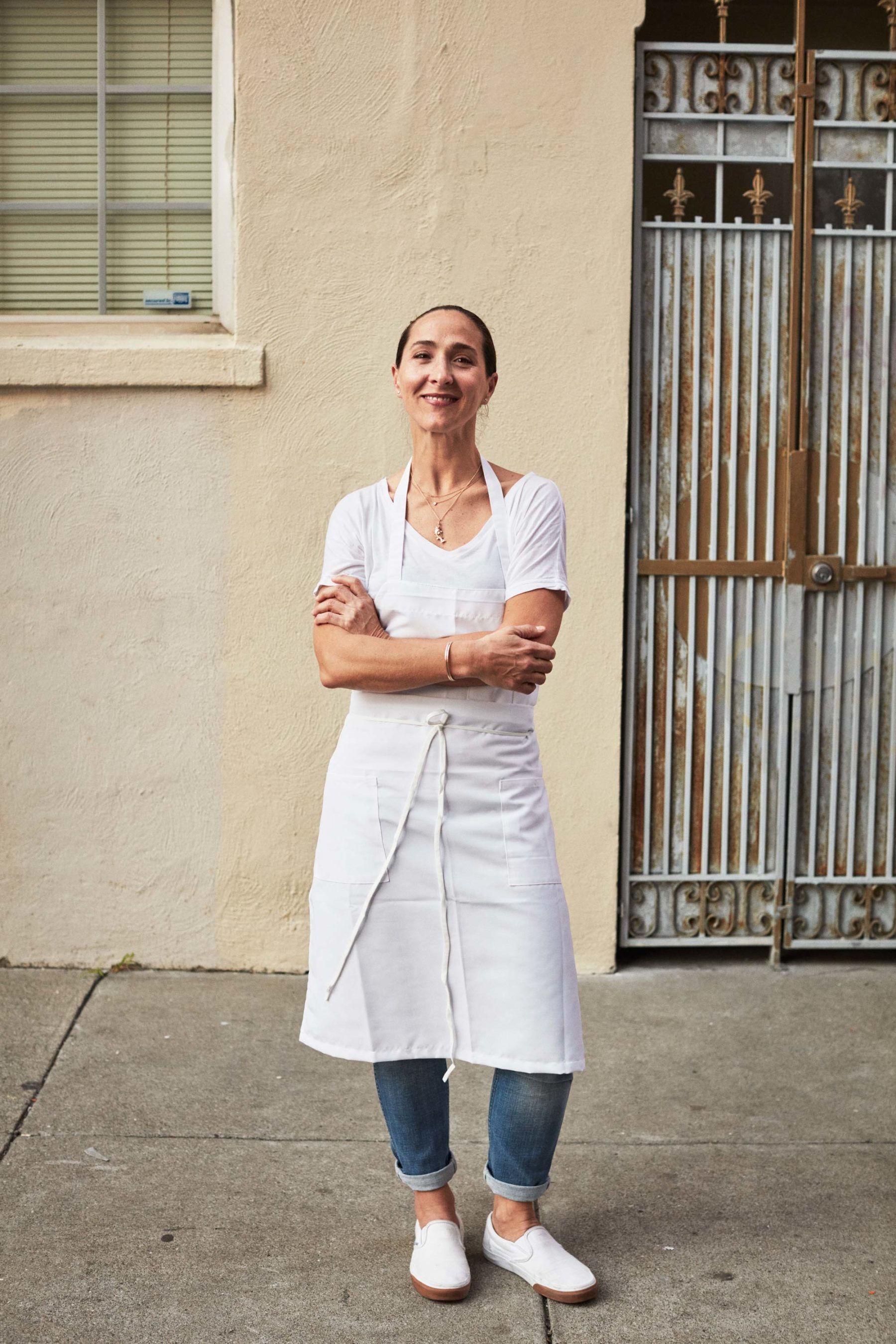 “Being alive is being worthy,” says Mexico City-born restaurateur Gabriela Cámara. She was raised to believe that everyone is capable, and she puts that belief into practice at her two restaurants, Contramar in Mexico City and Cala in San Francisco, where she actively hires people who’ve been previously incarcerated. She will also be opening Onda, in Los Angeles, with Jessica Koslow. She’s been named one of Fortune Magazine’s Most Innovative Women in Food & Drink. Cámara’s influence extends beyond her restaurants. She has a new cookbook, My Mexico City Kitchen, and is currently advisor to Mexico’s President Andrés Manuel López Obrador.