There’s a growing conversation around creating, serving, and enjoying complex and delicious drinks that are free of alcohol or have a relatively low ABV. There are many reasons we might choose to cut down on alcohol intake, but it doesn’t mean we should also sacrifice flavor. The variety of low and no ABV options are growing, and they should be considered with the same thoughtfulness as alcoholic beverages like beer, wine, cider, and cocktails.

In that spirit, we teamed up with Roth Cheese on some unique beverage and cheese pairings packed with indulgent and unexpected flavors. 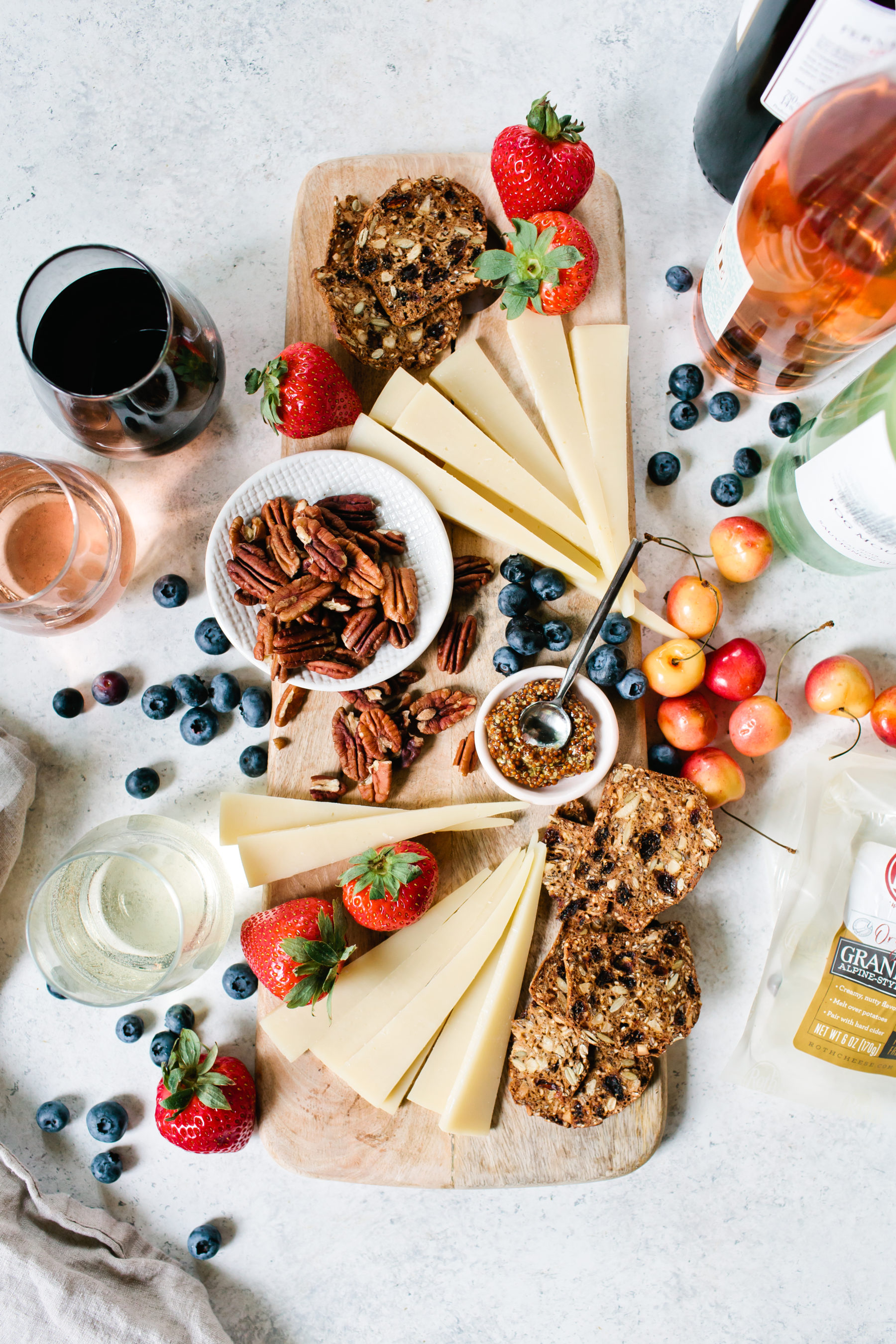 Grand Cru® is Roth’s signature alpine-style cheese that’s great for cooking and melting. It’s a perfect match for stone fruits, especially apples, so we like to pair this with Superior Switchel’s Honey Cinnamon Kick. The cinnamon combines with apple cider vinegar and honey to create a cider-like, ginger boost. The best part? You can drink it cold or hot, depending on when and how you’re enjoying your Grand Cru®.

This traditional-style gouda is the quintessential Dutch classic. It’s super versatile – just as happy on a cheese plate as it is melted on a grilled cheese or shredded atop a weeknight chili. Because it’s on the mellow side, it calls for a zip of acidity. We recommend the new low-alcohol sparkling wine, Jus Jus. With an ABV of 3.4%, it doesn’t qualify as a non-alcoholic pairing, but comes in much lower than a typical wine (11.5% or more). Jus Jus has floral aromas and the bright crunch of Bosc pear and green almond, afloat dainty bubbles. 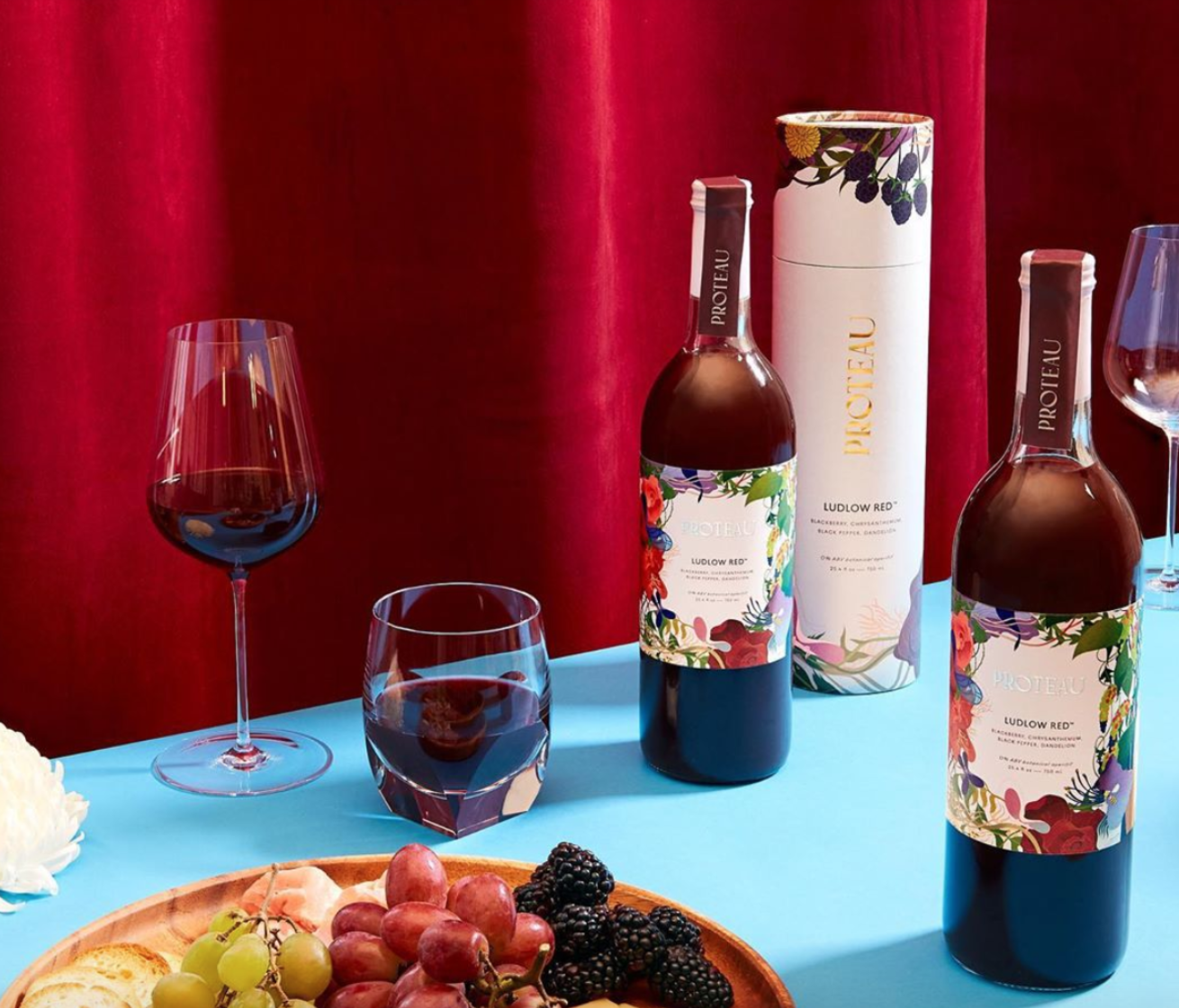 This tangy yet creamy cheese needs a drink that can match its cool factor. Enter Ludlow Red, released by Proteau, a new line of non-alcoholic aperitifs founded by cocktail pro, John deBary. Ludlow Red is dark and silky, but with a slight shrub-like kick thanks to its fig vinegar base. Its flavors of blackberry, violet, dandelion and the warm aromatics of black Pepper and rose will stand up perfectly to the Buttermilk Blue’s crumbly, earthy, and funky profile. 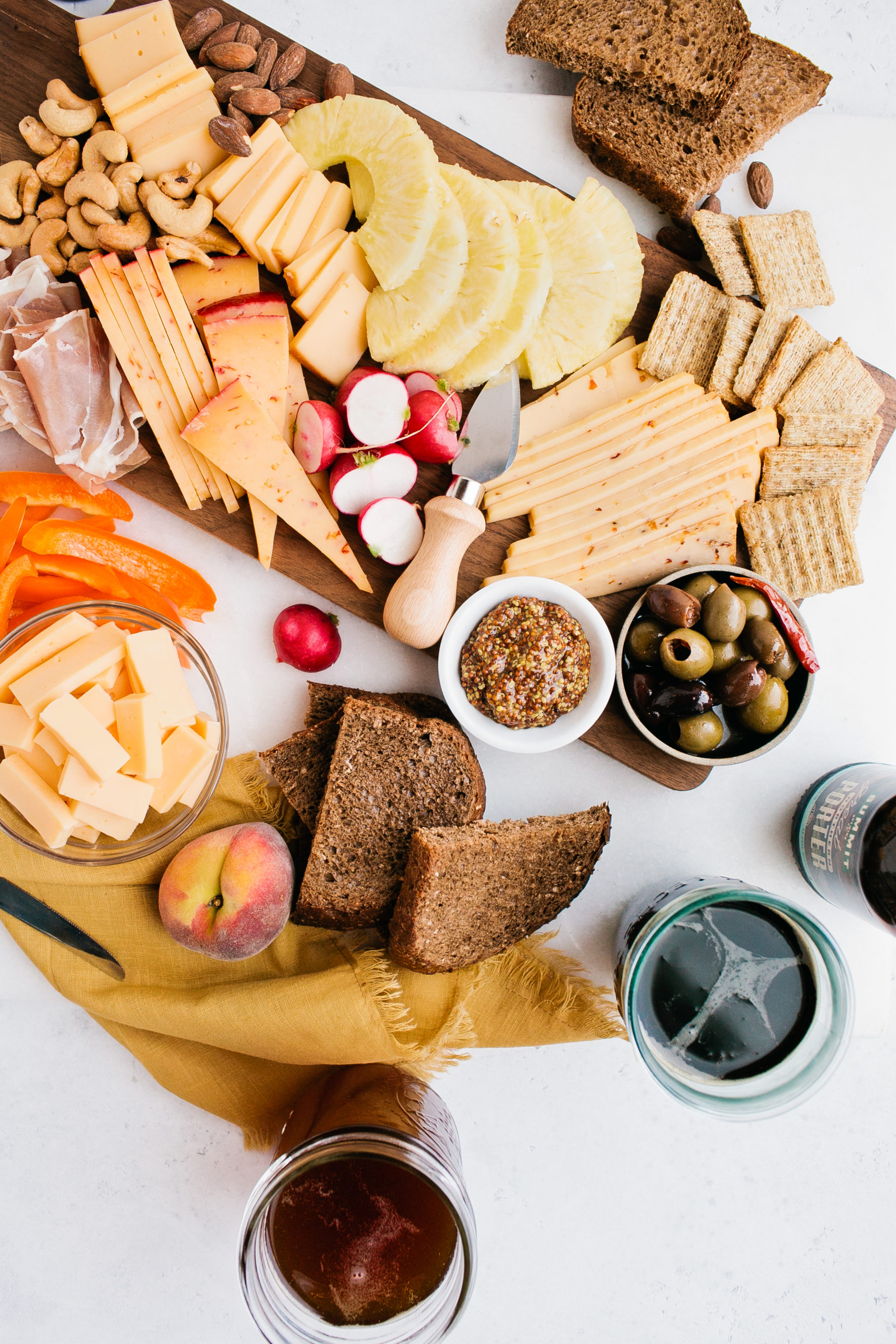 This is one of the most exciting non-alcoholic pairings we’ve come across. Roth’s 3 Chile Pepper Gouda has a blend of chipotle, habanero and jalapeño peppers that give it a smokey, slightly spicy, creamy profile. It’s a great match for tropical fruit flavors (think: margaritas), and we have just the crowd-pleasing non-alcoholic cocktail to pair with it! This recipe comes from Greg Benson, frequent guest-host of The Speakeasy, who made it for HRN’s 10th Anniversary Gala.

Stir together lime juice and syrup, strain into glass and top with soda.

Half of a pineapple
12g dried lavender flowers

Break down half a pineapple and blend until pulped. Transfer to a large saucepan and add lavender flowers. Simmer for a half hour, adding a cup of water gradually, and strain out the solids. Add one cup of cane sugar to the resulting juice and stir until dissolved. Keeps for a week. 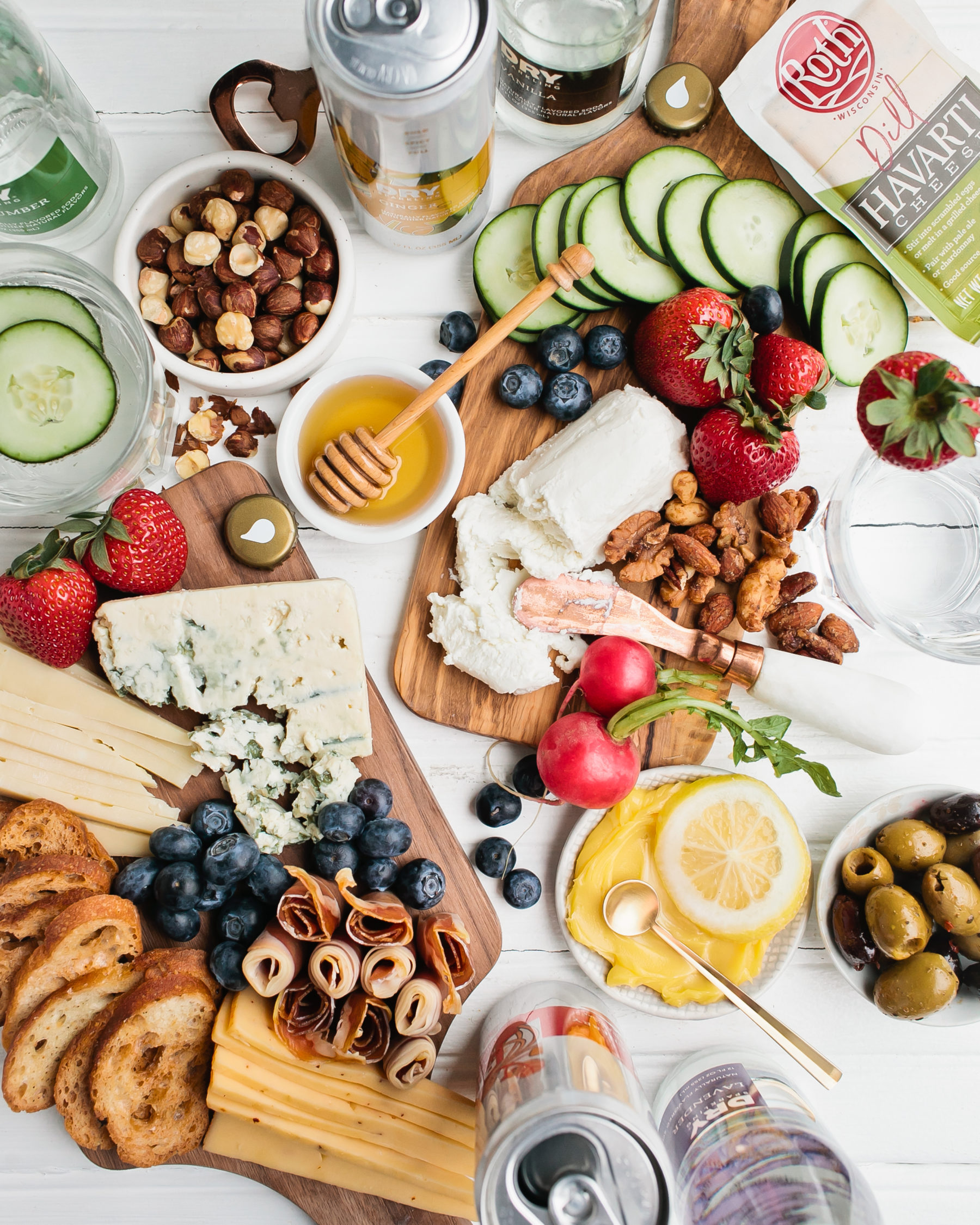 To craft its Havarti, Roth takes cues from the early days of Danish cheesemaking. The result is an ultra-creamy cheese that pairs well with slightly bitter, herbal flavors like bold pickles and dried fruits. Try it alongside this celery and juniper kombucha. The bitterness from the celery seed and floral notes from juniper berries and white peony tea make it an excellent companion to havarti.

Because kombucha is a fermented tea drink, there is technically a small amount of alcohol in it – anywhere from 0.5 to 2 percent. Pilot Kombucha is currently only available in the New York area, but there are plenty of local craft kombucha makers around the US, so finding a local maker is a great way to explore new and exciting flavors in the low ABV space!

The World’s Largest Cheeseboard is Coming to Madison!

Serious discussion of the various ways the FDA has threatened attack on Artisan cheese, and then backed down when there…

On today’s episode, Elena chats with Adam Moskowitz of Larkin, the Barnyard and the Cheesemonger Invitational (of course!) about creating community in…

Hosts Elena Santogade, Diane Stemple and Aaron Foster are all in studio together to reflect on 2019 and make cheese-related…

For this month’s book review, Diane Stemple interviews Mark Kurlansky about his book Milk! A 10,000 Year Food Fracas. With…