From Pride Month celebrations to summer cocktails and the cicada craze, June was filled with delicious stories on HRN. This past month also marked a huge wave of re-openings across the United States and Opening Soon takes a look at some success stories. As normal life returns for most Americans, The Big Food Question explores what we can learn from the darkest moments of the pandemic to improve our response to food insecurity. Plus there are interviews with just-published cookbook authors, owners of recently opened restaurants, and innovating entrepreneurs.

The Big Food Question Episode 38: How Will Covid-19 Change the Response to Food Insecurity?: During some of the most harrowing months of the pandemic, journalist Simran Sethi set out to explore the definition and dynamics of food insecurity in the US. Simran’s piece doubled and then tripled in word count as she uncovered the complexities of how we define, track, and address food insecurity. She shares what she learned and informs listeners about what shifted during the pandemic, where our response fell short, and the potential to create change in the face of crisis.

All in the Industry Episode 291: Fany Gerson, La Newyorkina and Fan-Fan Doughnuts: Fany Gerson is the Chef and Founder of La Newyorkina, a Mexican ice cream and sweets company based in NYC; and Fan-Fan Doughnuts, a new doughnut shop in Bed Stuy, NYC. A graduate of the Culinary Institute of America, Fany has worked in a range of fine-dining kitchens around the world. As one of the country’s most authoritative voices on Mexican sweets, her work has been featured in The New York Times, Gourmet, Fine Cooking, and more. Fany is a James Beard nominee and author of multiple cookbooks, including Mexican Ice Cream, Paletas, and My Sweet Mexico. This episode also features Shari's PR tip to invest in Instagram; Speed Round; Industry News Discussion about Tik Tok's explosive growth for content creators, particularly in the food space; and Solo Dining experience at Wylie Dufresne's Stretch Pizza at Gadi Peleg's Breads Bakery in NYC.

Meat and Three Episode 117: Bug Out: Cicada Chaos and Radioactive Honey: We might think of insects as pests, annoying little creatures that enter our homes uninvited, that buzz incessantly and bite us without cause. But insects make the world go round. They can be found in nearly every environment, and it’s estimated that over 90% of the animal life forms on Earth are insects. The balance of the natural world depends on them. In this episode, we’re putting insects front and center. We unpack the mysterious patterns of cicadas in the US, investigate the presence of radioactive isotopes in bees, meet a self-professed edible insect ambassador, and do some insect cooking of our own.

Back Bar S2 Episode 6: Bitter Sweet: An Italian favorite and the curious intersection of bitter times with bitter flavors. The Negroni doesn’t have a rise and fall and rise again story. It pops up here and there, peculiarly always in the wake of tragedy. Why do we gravitate towards this sharp, botanical beverage in times of rebuilding and what can it tell us about bitter flavors as a whole? Special guests this week are Naren Young, founding beverage director of Dante NYC, and Natasha David.

What Doesn’t Kill You Episode 342: JBS Pays 11 Million in Ransom to Cybercriminals: John Hoffman of the Food Protection and Defense Institute has been advising companies and the government on how to harden their cyber functions. Here he deconstructs how JBS came to be hacked and what government and corporations need to do to ensure national food security.

Opening Soon Episode 77: Open for New Opportunities with Ashish Alfred: Restaurants are back baby. Aside from reopening, many restaurateurs are taking the opportunity to expand and grow their businesses. Commercial rents are still down in many markets and that means deals are to be had. For a proven restaurateur that’s made it through the pandemic, they’re an especially attractive tenant. Whatever the reason, opening season is in full swing and that means new success stories to learn from. Alex and Jenny’s guest is Chef Ashish Alfred, Chef and owner of nationally renowned restaurants Duck Duck Goose in Maryland and soon to be one in Washington DC. Al is outspoken about his journey as a chef and restaurateur in recovery, and recently celebrated his 7th year sober.

Why Food? Episode 172: Margaret Nyamumbo: Kahawa 1893 Coffee: Join us for a conversation with Margaret Nyamumbo, founder of Kahawa 1893. Margaret is a third generation coffee farmer and grew up on a farm in Kenya before immigrating to the USA. After earning her MBA from Harvard, she went on to work on Wall Street when she rediscovered her passion for coffee. She founded Kahawa 1893 with a mission to close the gender gap in coffee. In Kenya, over 90% of labor in coffee comes from women, but they aren't fairly compensated because they don't own the land. Kahawa 1893 coffee is roasted and distributed from San Francisco and the brand recently launched in Trader Joe's as the first Black & woman-owned coffee brand to launch in the grocery chain.

Feast Meets West Episode 88: The Hottest Chicken in Town ft. Eric Huang: Early last year, Eric Huang left his sous chef position at Eleven Madison Park to open his own restaurant. However, the pandemic forced Eric to switch gears. It led him back to his family's restaurant, Peking House, where he started Pecking House—a delivery concept for chili fried chicken dinners, so successful it has an 8-week long waitlist. Tune in to hear Eric talk about his new culinary path, one that he never expected but is far more rewarding and fun than he ever thought it would be.

The Grape Nation Episode 186: Sara Perez, Mas Martinet: You can’t talk about wines from the Priorat region of Spain without recognizing the impact the Perez Family has made in the last four decades. Sara Perez is the wine maker and owner along with her family of Mas Martinet, one of the five founding wineries in the Priorat. Sara farms organically, is a magician with the Garnacha and Carignane grape and produces some of the most sought after and interesting wines in the world. 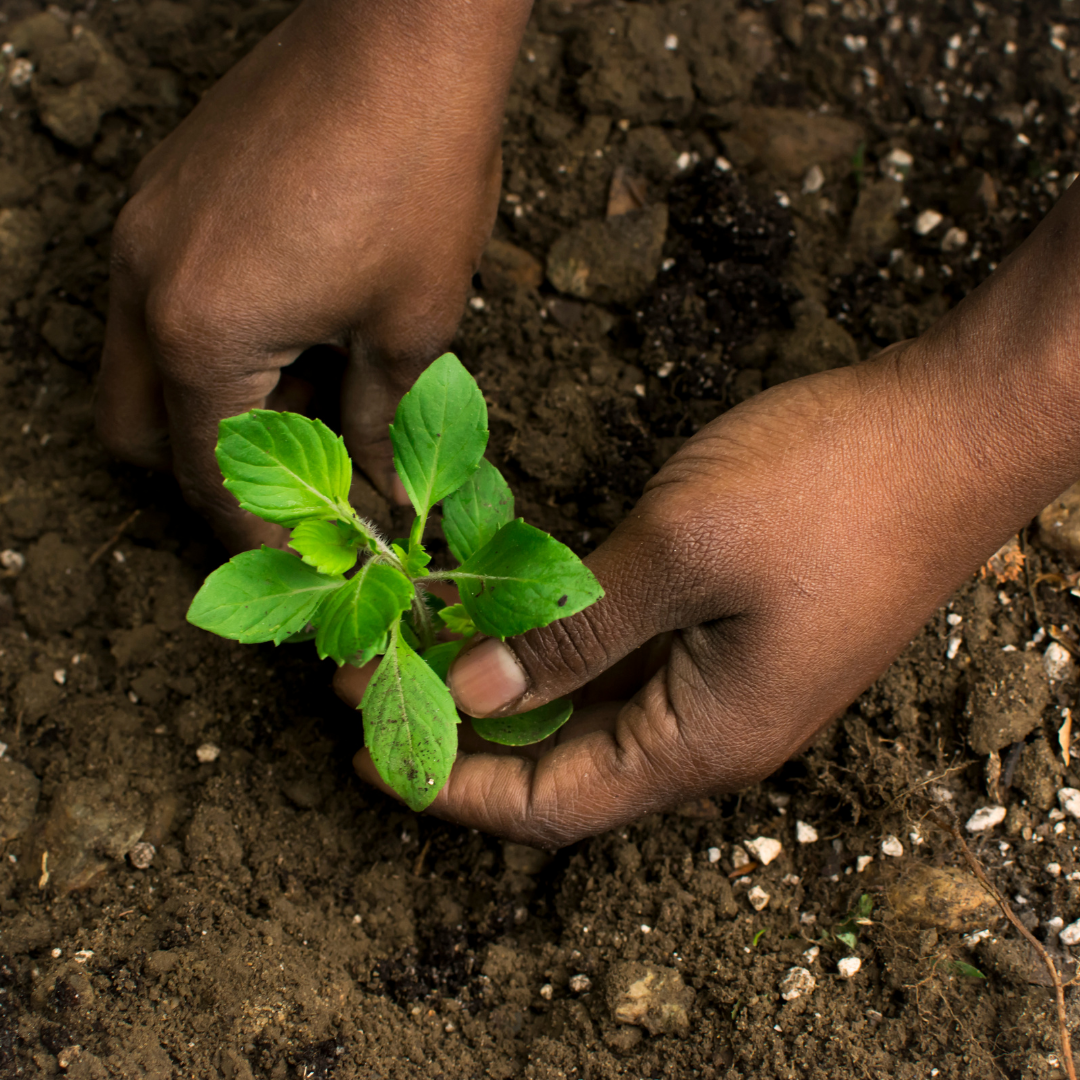 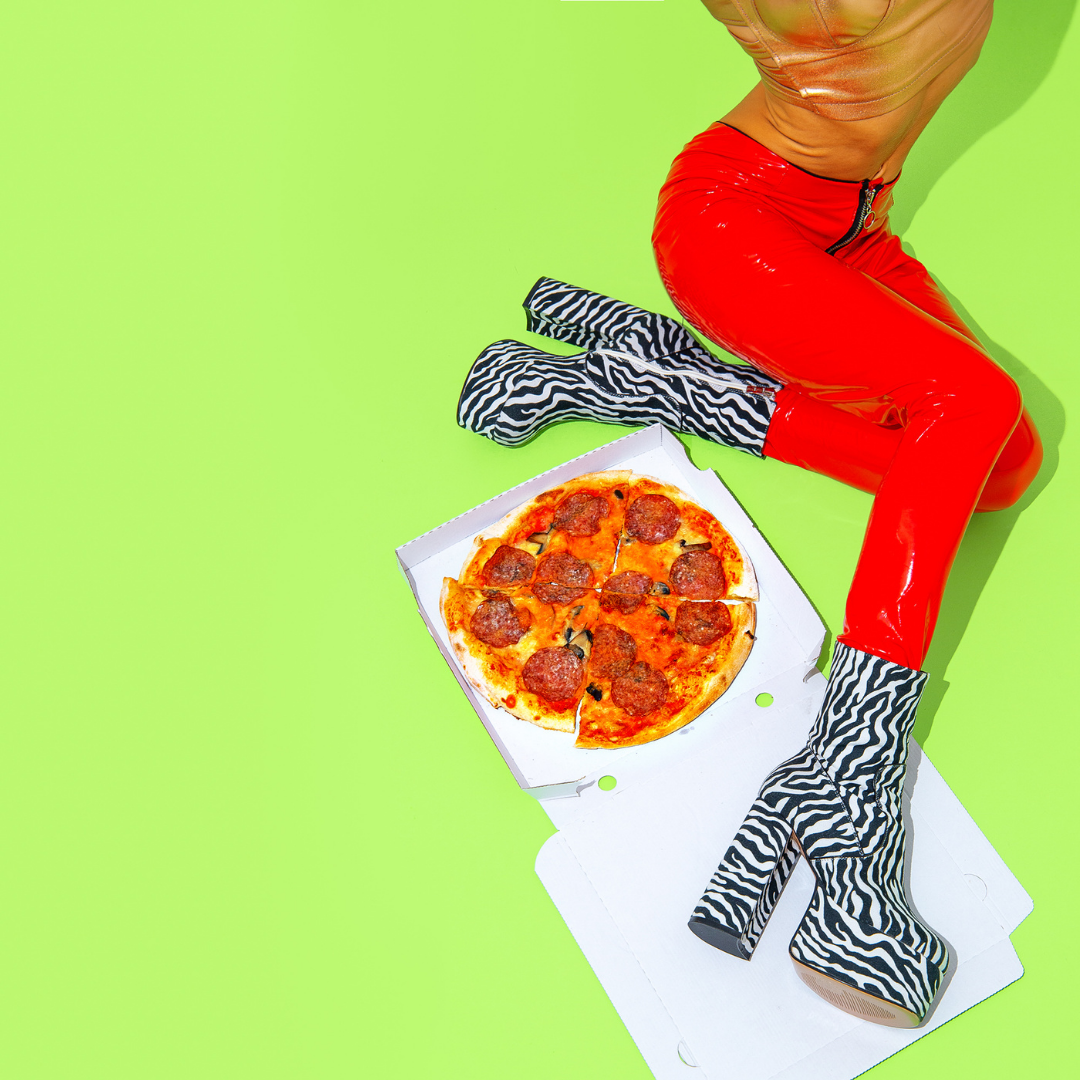 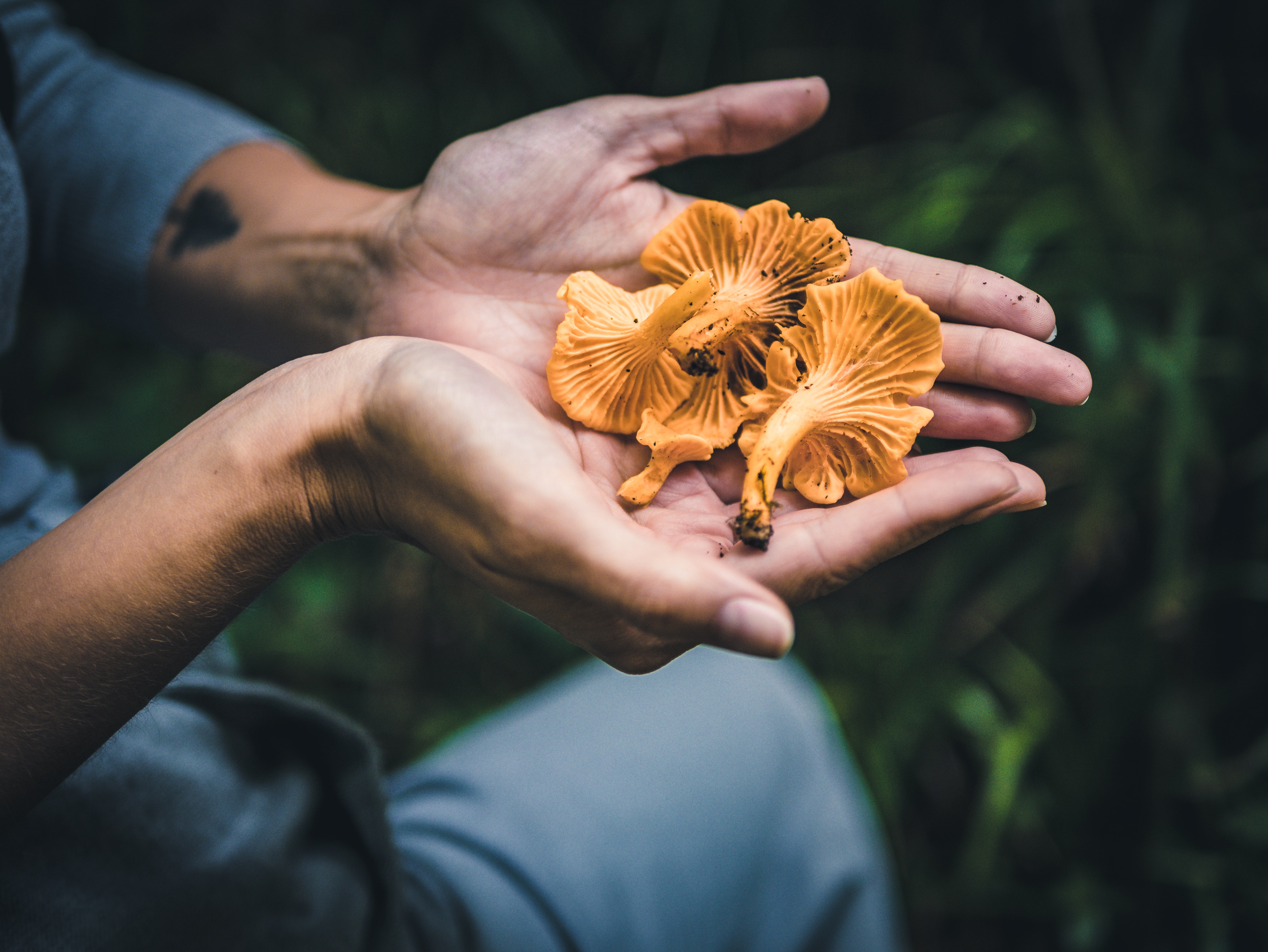 Find Your Own Food: An Introduction to Foraging

Episode 118, Aired: June 18, 2021
There are edible plants all around us, but without an expert, you shouldn’t go tasting random bushes.  So where should you start? It may feel daunting, but the ability to find your own food, whether in urban parks or an untouched forest, opens up a world of cultural and culinary opportu...

Episode 117, Aired: June 7, 2021
We might think of insects as pests, annoying little creatures that enter our homes uninvited, that buzz incessantly and bite us without cause. But insects make the world go round. They can be found in nearly every environment, and it’s estimated that over 90% of the animal life forms on...