For Heritage Radio Network’s 10,000th episode, we gathered some of our staff, founders, long-time hosts, and favorite guests for a walk down memory lane. 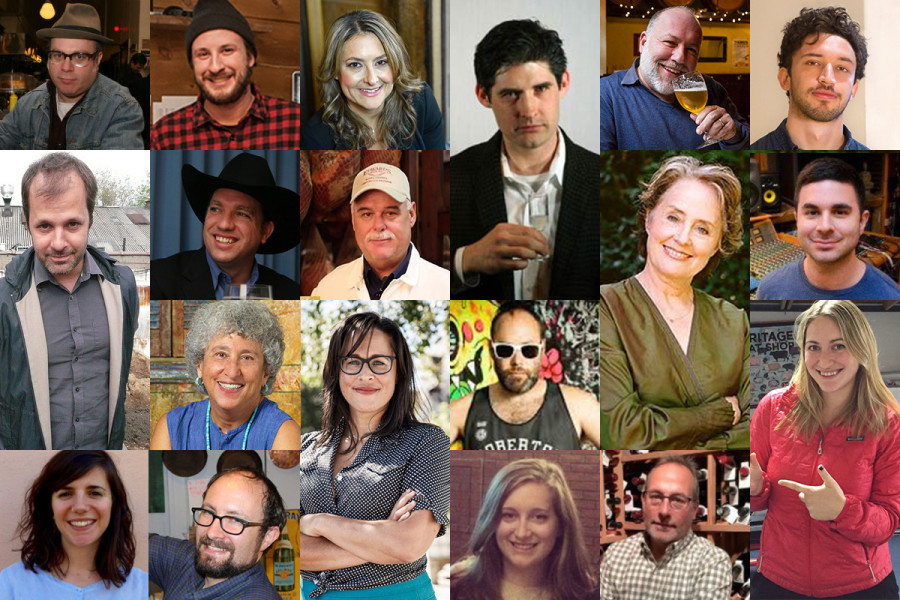 We’d like to thank all of our friends & family who called or came in to celebrate this momentous milestone: 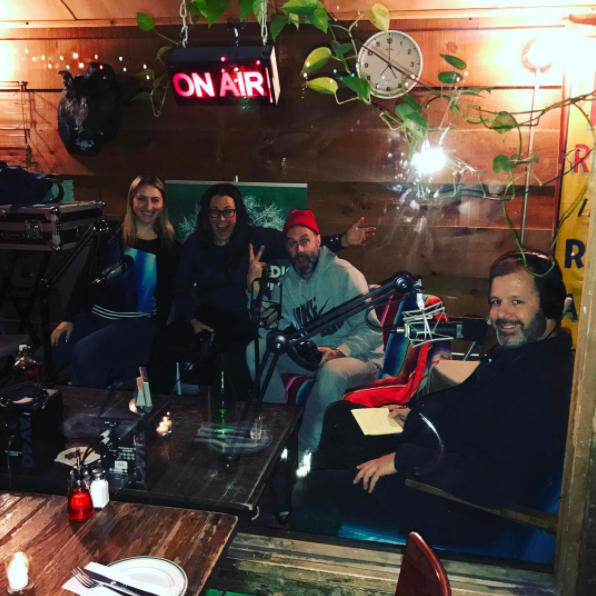