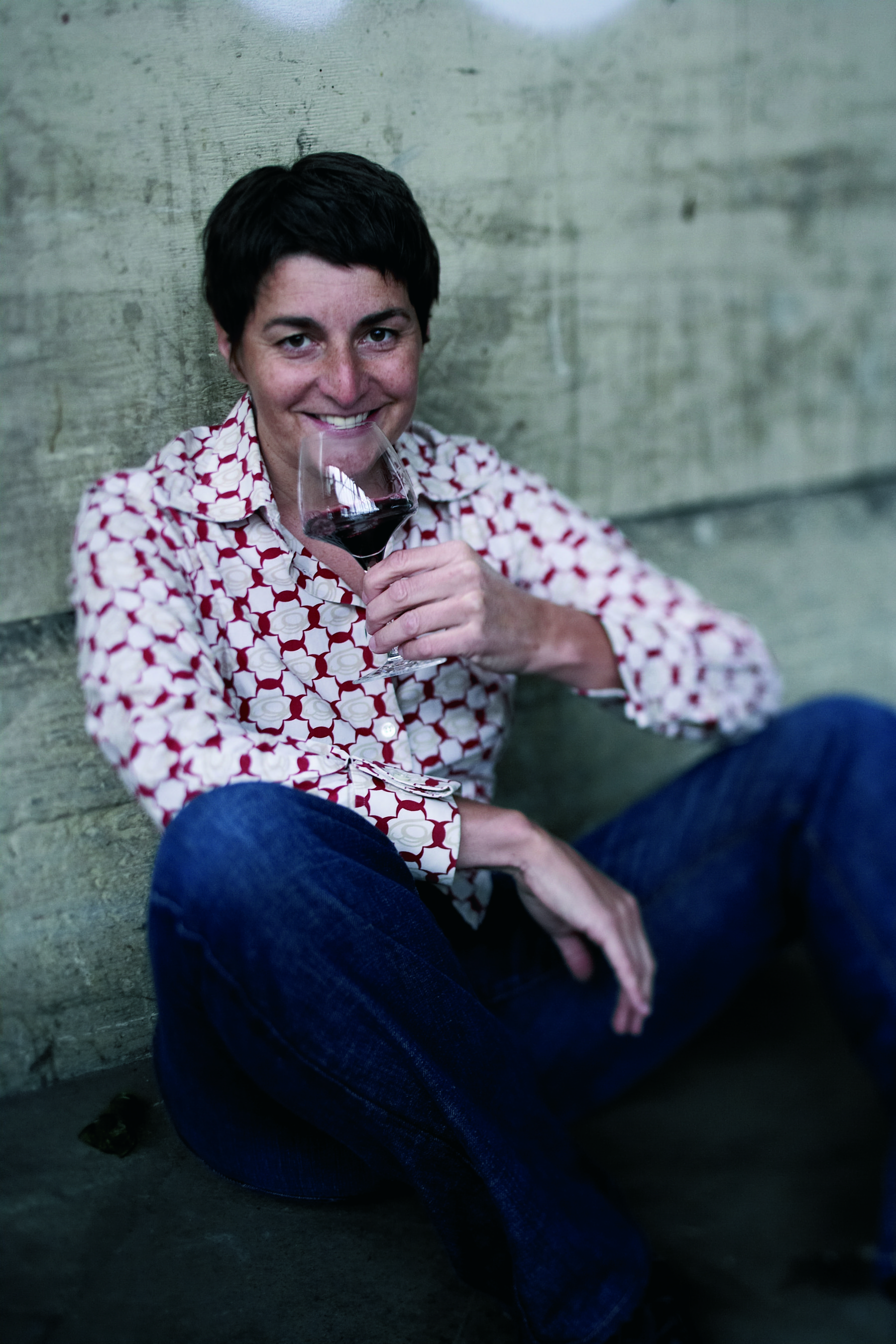 Isabelle Legeron is a true master of wine, and has dedicated her life to advocating for more sustainable, environmental and beneficial approaches to winemaking. She is France’s first female Master of WIne, and one of only 343 MW’s worldwide. Accolades include the Madame Bollinger award for Excellence in Tasting, the Villa Maria award for Viticulture, and Paris’s ‘Wine Woman of the Year’. When she decided to help people think about what they drink, and promote transparency in the wine world, she created RAW WINE, the UK’s largest artisan wine fair, which has since expanded to include an annual event in Berlin, New York, Los Angeles, Montreal and roving fair each year in a new market. Isabelle’s first book, Natural Wine: An Introduction to Organic and Biodynamic Wines Made Naturally, was published in 2014.