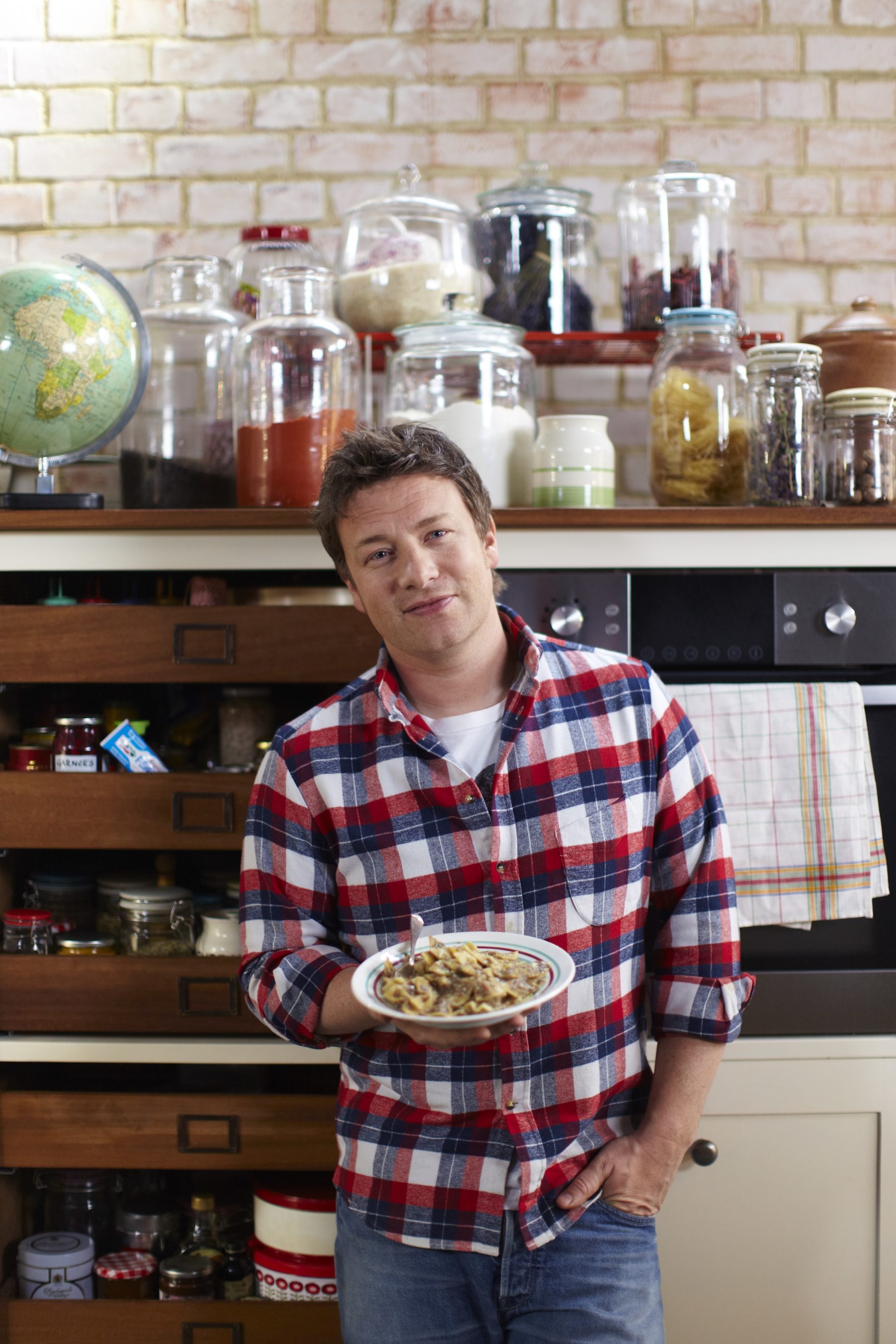 Jamie Oliver is a global phenomenon in food and food activism. He began cooking at this parents’ pub in Clavering, Essex, at the age of eight and never stopped inspiring others to cooking from scratch and eat fresh, delicious food. He has revolutionized home cooking, changed school dinners in the UK and earned international acclaim for his restaurants, apps and cookbooks. He also started The Jamie Oliver Foundation to improve the lives of people all over the world.

Alexander Smalls is a James Beard Award winning chef, author, and raconteur, and the visionary co-owner of renowned restaurants Minton’s…

On today’s episode of All in the Industry®, Shari Bayer is joined by Elizabeth McCall, Assistant Master Distiller of Woodford…

New York is now considered the epicenter of the COVID-19 outbreak in the US, but GrowNYC has kept Greenmarkets open…

Our guest is Shinobu Kato who is the owner and brewer of Kato Sake Works in Bushwick, Brooklyn.  Shinobu soft-opened…