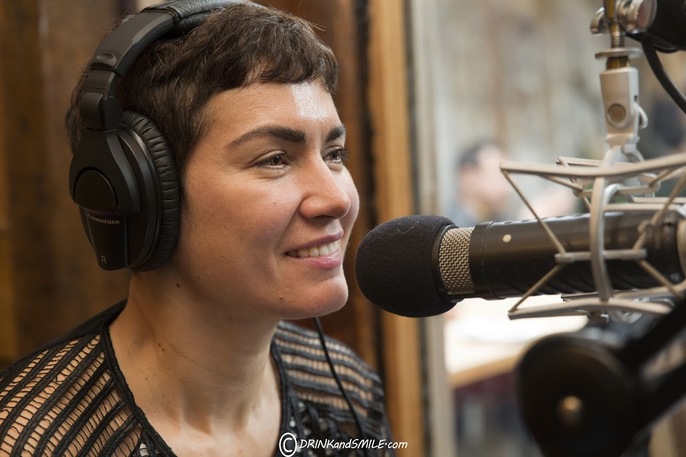 Jennifer Leuzzi was born and raised in Hawaii. Her culinary career began in Paris, where she studied French cuisine, and cooked in Michelin-starred restaurants. Eventually, she left the kitchen and returned to the USA, to work in public relations, eventually opening her own agency. Jennifer moved from PR to editorial work. Her HRN show Tech Bites investigates how the rapidly evolving digital world is transforming how we discover, produce, and share food.