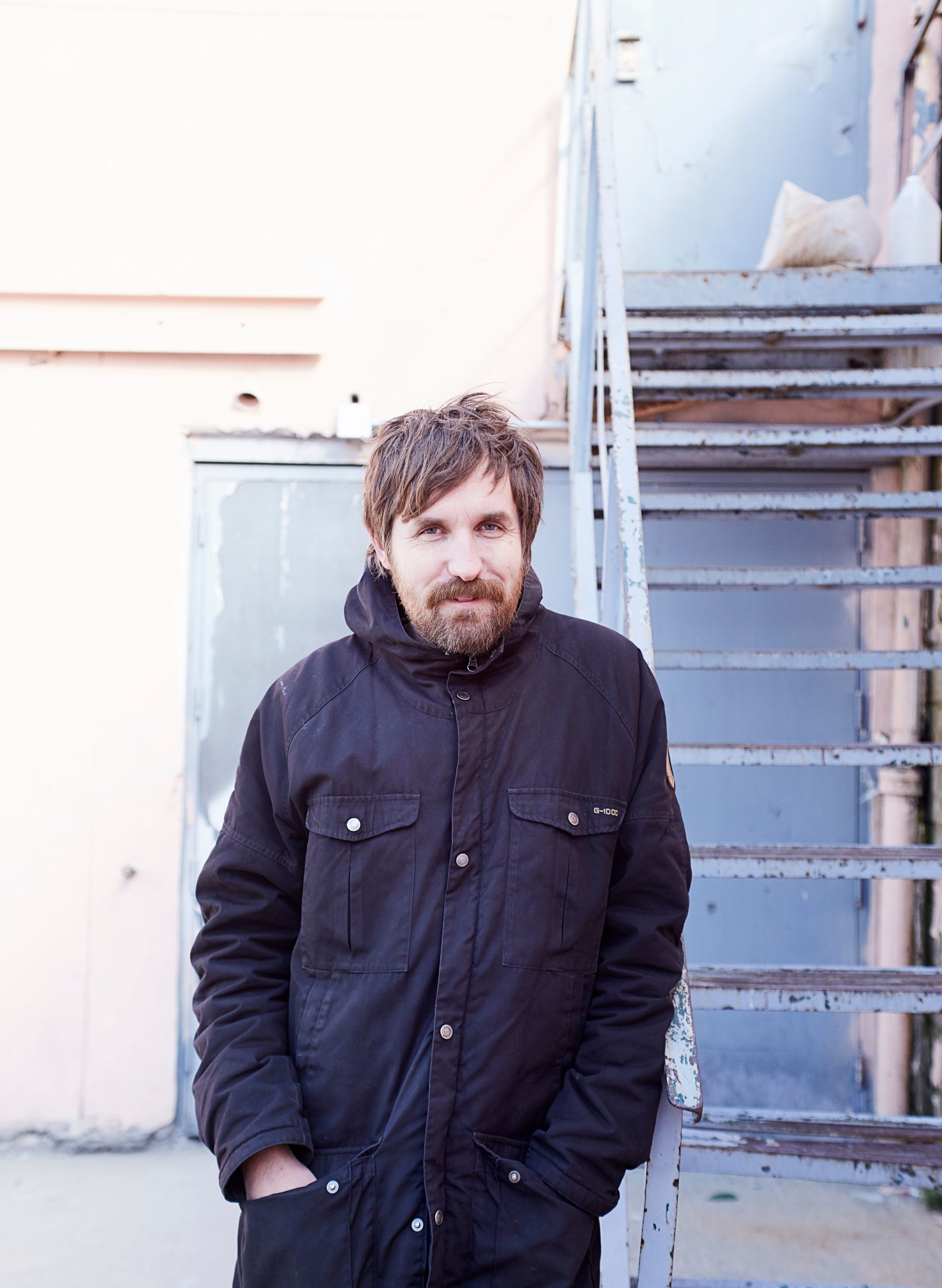 Jeppe Jarnit-Bjergsø is a true innovator in craft beer–and has been a guest on Beer Sessions Radio many times over the years. Jeppe a former Copenhagen bottle shop owner, became a gypsy brewer, and eventually an international authority on beer and food pairings. He literally wrote the book on Food & Beer with Daniel Burns, with whom he also co-created Luksus and Tørst in Greenpoint, Brooklyn. Jeppe is the founder of the global beer company, Evil Twin, and just opened the first permanent brew pub for the brand in Queens.