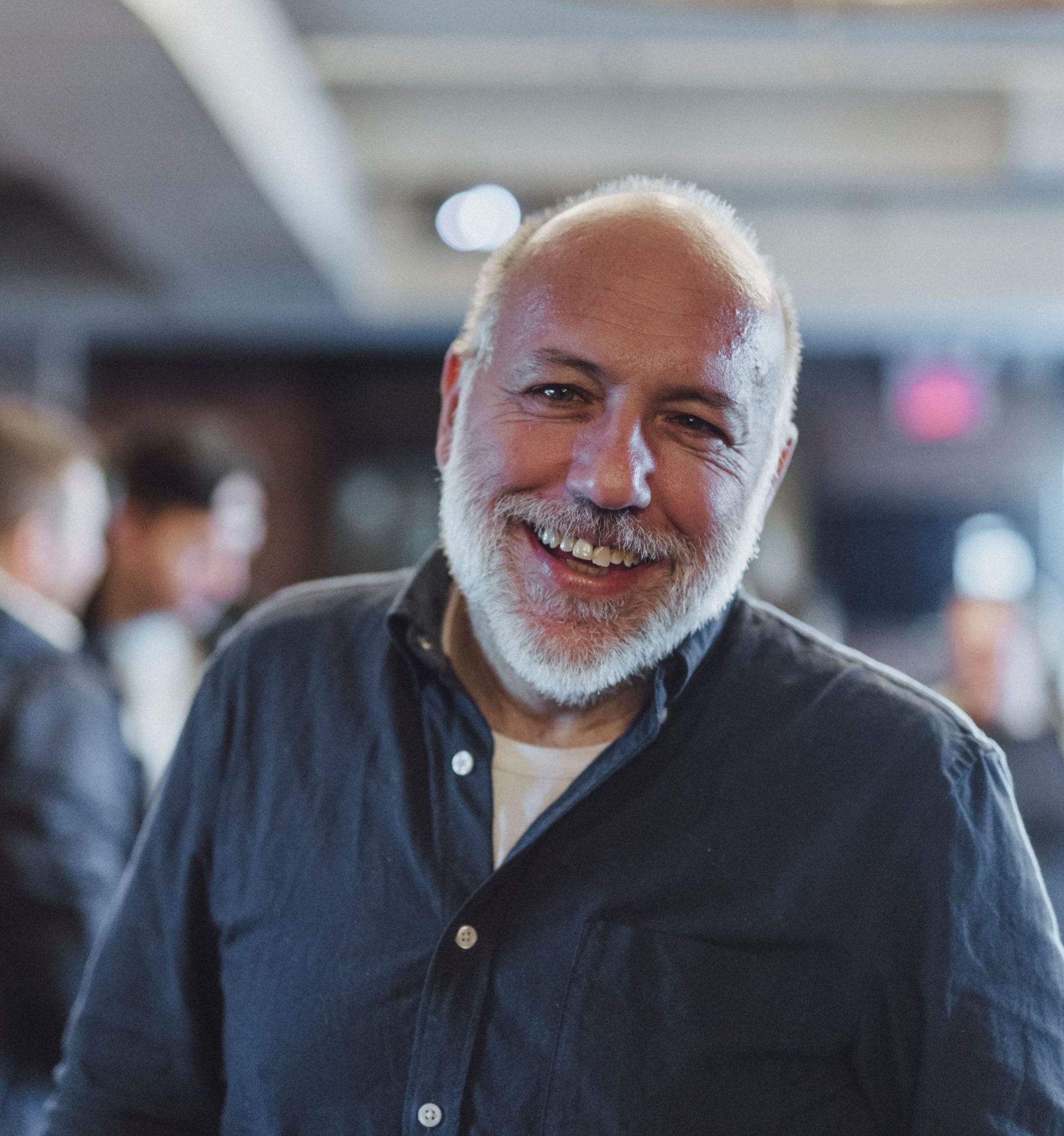 Jimmy Carbone is a New York City-based restaurateur, event producer, radio host, and community leader with more than two decades of experience as a beloved publican. Jimmy is the brainchild behind former East Village bar, Jimmy’s No. 43, and continues to produce several treasured craft food and drink events in New York City, from Cassoulet Cookoff to Brewer’s Choice and Pig Island. He has served on the board for Slow Food NYC, Taste of Tribeca, the FCAC Advisory Board, and is an active member of the East Village Independent Merchants Association. Jimmy has also hosted nearly 500 episodes of Beer Sessions Radio on HRN, and co-authored the I Like Pig cookbook, which qualified as an IACP finalist. In all of his endeavors, Jimmy showcases his expertise in connecting farmers, chefs, brewers, and food and drink enthusiasts.